The coronavirus has had a dramatic economic impact on China. No industry has been immune from its effects, including the casino industry. This is no truer than in Macau where the recently concluded 15-day shutdown of all casinos cost billions of dollars. 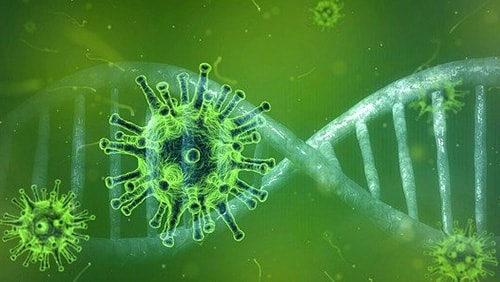 In a recent study conducted by the Macau Gaming Labor Group, employees expressed concerns that layoffs or cuts in pay due to reduced work hours could very likely occur.

The survey was conducted online from February 10 through February 15, during the mandatory shutdown period. 64% of those who responded were employees working as table game dealers, while the remaining respondents were involved in some other gaming-related position.

The survey found that 75.5% of employees feared that there would be cuts in their take-home pay or other benefits. Of those surveyed, 53% worried that there would be some form of layoffs. Naturally, with the casinos being closed when the survey was taken, 94.2% of respondents stated that they were out of work during the government-mandated shutdown period.

Now that the government has lifted the shutdown order, casinos have been given the all-clear to begin operations. Many casino officials, labor activists, and employees raised concerns that the virus could still pose a serious risk.

With customer volumes not guaranteed to recover immediately, many establishments are choosing to go with a “phased reopening,” where not all services and facilities will be made available at first. Instead, they will slowly open sectors of the casinos and hotels as foot traffic demands, and there is a greater sense of security that the virus poses no risk.

The casinos are an essential part of Macau’s economic success. Currently, 84,000 people are employed within the six casino facilities.

While concerns related to the coronavirus still linger, a recent assessment by investment analysts observed that it would be difficult for operators to reach revenues that were enjoyed prior to the outbreak as the world’s economy feels the impact of travel bans.