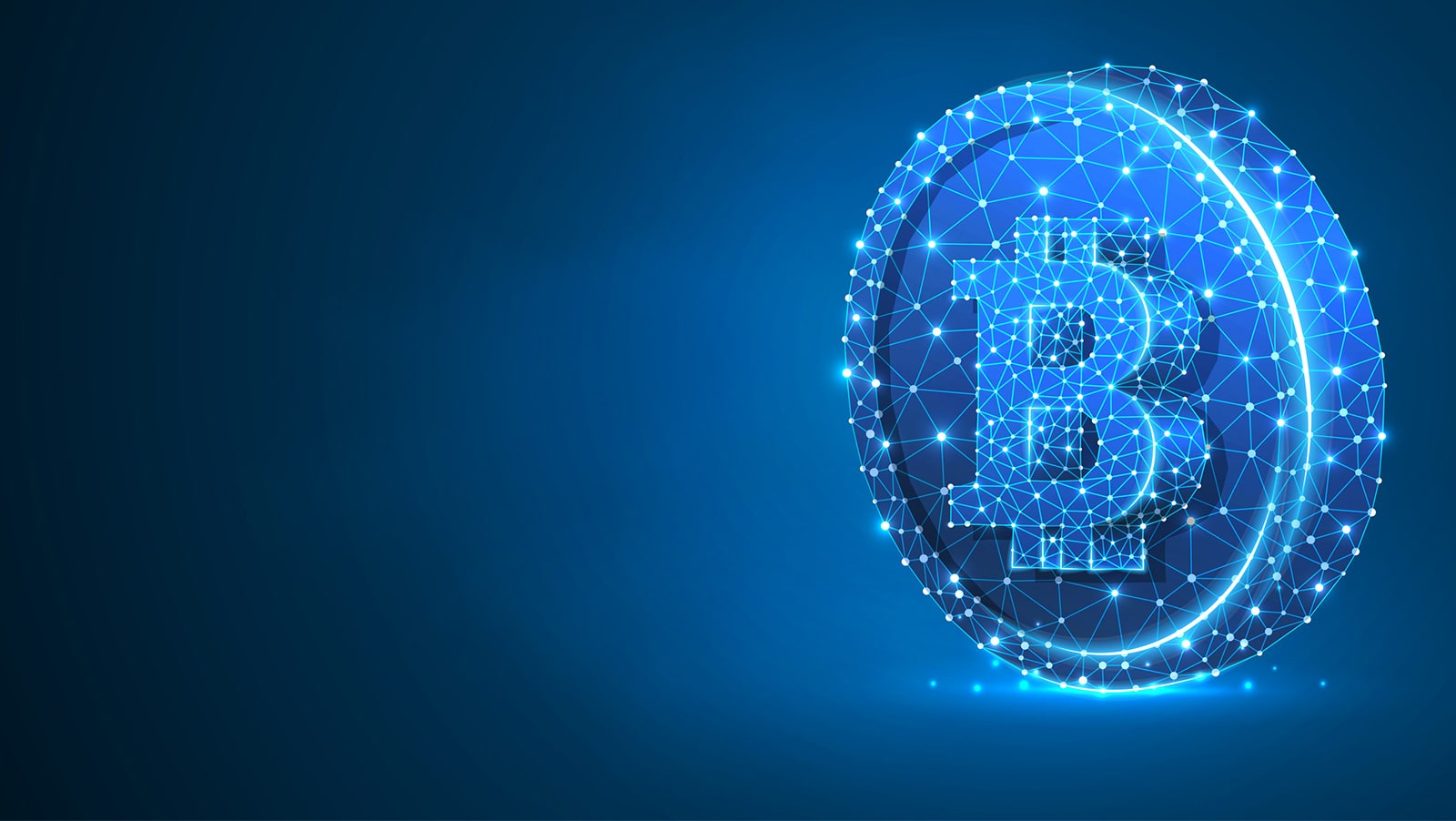 Calvin Ayre recently gave the gaming industry the heads up that Bitcoin SV would bring a revolution to the industry, and to pay special attention to the CoinGeek London conference, taking place February 20-21. Emphasizing that point at the conference was Matt Dickson, CEO of Bitboss, who came to show that their BSV platform brings benefits to every sector of the gambling world. 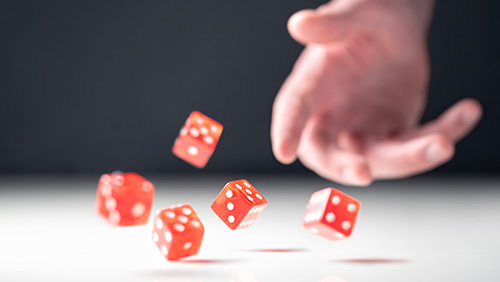 Dickson began with a demonstration of how their BSV gaming wallet works, walking the audience through a transaction. Every game tightly integrated with their wallet, with APIs for gaming soon to be released.

When a player makes a bet, the wallet receives the transaction and formulates it, breaking down the bet amount, bet details and unspent outputs. “Chained, unconfirmed transactions allow us to gamble in real time, using the mempool, without worrying about block times,” Dickson noted. The wallet then sends the transaction to the simplified payment verification (SPV) server, which then broadcasts the transaction into the Mempool on the BSV chain.

In the slot example Dickson showed, a Bitboss slot smart contract watches the Mempool in real time, and sees transactions broadcast to pick them up. It also creates the random number, allowing provable fairness to be transparent to the player. The random number is sent to the content provider, and all the content provider needs to do is host a math model. The slot smart contract creates a transaction from the final result, and breaks down the result, paying out to the affiliate, the player, the content creator, and the platform provider, which is Bitboss. The SPV server watches all of this, picking up transactions and passing them to wallets, which then communicate to the game what the final result is.

The huge benefit to content creators comes in removing the burden of hosting their own gaming servers. They can rely on the total transparency of Bitboss’ BSV system, simplifying their technology stack. They still get to determine the math model, but most other parts are taken care of for them, and they collect their fees instantaneously.

In a video Dickson presented from Michael Lee, SVP and Chief Innovation Officer of Genesis Games, Lee explained that this blockchain system helps create new efficiencies and greater transparency for his company. He can quickly see transactions with suppliers and customers, allowing “commercial relationships in an automatic and efficient way, removing a lot of my current administrative and manual drag.”

He noted that its still in the early going, but he has faith in Bitboss expertise to help them get fully integrated into the blockchain. He highlighted the benefits he expects to see from working with the company, including fairness, independent judication, and “getting paid instantly.”

“I can’t wait to have Bitcoin being wagered on our games,” he concluded.

Moving on to Affiliates, Dickson noted that their benefits include total visibility of customer activity, and once again, instant payments. To punctuate this point, he showed a video from Simon Eaton, a noted speaker and affiliate consultant, who emphasized the transparency of BSV. “This is a wonderful thing, because that’s the biggest thing, how do you trust the stats? How do you trust the data? And I think BSV is going to get around this problem.”

He also promoted the instant payments of Bitboss platform, as its an improvement on the current system where Affiliates only get paid when the player loses. But with Bitboss, “every single bet, there’s a rake, there’s a take that’s going to the house. The amount would be 3%-4% for example, or even 5% of every bet. So if there’s a $100 bet made in slots, $4 of that money goes to the house.”

In the demo of what Bitboss already has, Dickson showed off the Bitboss wallet, a Chinese Lottery game and Baccarat. All transactions happen instantly on the Mempool, and the player can check the blockchain for every hand to verify the provable fairness of the game.

You can checkout Dickson’s presentation in full below, and if you want to learn more about the ways BSV can benefit your gaming enterprise, don’t miss day 2 of CoinGeek London, streaming here.