Last week, it was confirmed that the NSW Supreme Court ruled that Asian casino giant Melco Resorts & Entertainment will not be required to produce “secret” documents to the NSW Independent Liquor and Gaming Authority (ILGA). The court ruled that the agency does not have the authority of a Royal Commission, and thus does not have the standing to require the documents to be provided. 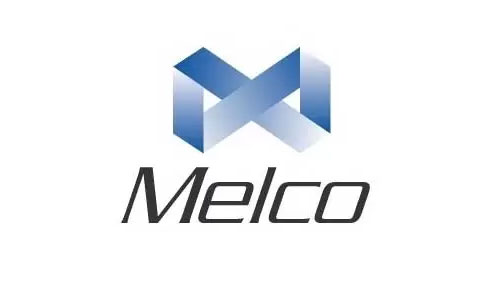 Despite the ruling, ILGA plans to move forward to try to obtain the documents by filing an appeal.

The court’s original decision was filed on February 11 and followed a motion by Melco Resorts. They argued before the court that the New South Wales’ Casino Control Act did not provide clear enough language that the casino regulator, the ILGA, had the same legal authority as an Australian Royal Commission.

The ILGA had been seeking these documents as part of an ongoing inquiry. Public hearings were set to begin on February 24, but the status of those hearings may be in jeopardy without the documents.

The inquiry began in 2019 after Crown’s largest shareholder James Packer sold 20% of Crown to Melco. This drew the attention of the ILGA as a provision in Crown’s Sydney casino license bars them from having any involvement with the father of Melco CEO Lawrence Ho.

Following the announcement of the proposed sale, three news outlets reported that Crown had been linked to both money laundering and organized crime.

A formal hearing was to begin in a week led by former Supreme Court Justice Patricia Bergin. It was believed that this inquiry would have the same legal authority as a Royal Commission.

The commission demanded that nine documents be released into evidence, but Melco challenged the order. NSW Supreme Court Justice Christine Adamson ruled that the language of the Casino Control Act in no way made it clear that Parliament gave the ILGA the authority to override attorney-client confidentiality.

In a statement provided by NSW Attorney-General Mark Speakman, he confirmed that the government would be appealing the court’s decision, however, he added that “Given the matter will return before the court, any further comment at this stage would be inappropriate.”

While the commission may be denied access to the documents, they still intend to call Packer and Ho to provide evidence.