Even though the Kansas City Chiefs are taking a significant amount of the lean on the spread, it has largely stayed as Chiefs -1.5 for Sunday’s Super Bowl LIV from Miami against the San Francisco 49ers. This is on track to be the eighth Super Bowl all-time with a spread below three points and could be the fourth with one below two points. 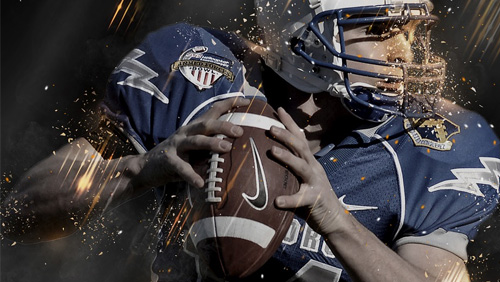 That tends to point to a close game because five of the previous seven Super Bowl matchups with a spread below 3 were decided by just one score. Although, last year the New England Patriots were -2.5 and beat the Los Angeles Rams 13-3. While that was decided by double digits, the win wasn’t clinched until late in the fourth quarter. San Francisco, incidentally, is 3-0 straight up and against the spread this season in games it was an underdog of two points or fewer away from home. The Niners won in New Orleans, Cincinnati and Tampa in that scenario. Yes, the 49ers were underdogs at Cincinnati. Hard to believe now.

The total is up to 55 points and that opened as low as 51 at some books. The public is absolutely crushing the OVER so far, with more than 90 percent of all action leaning that way. Could the line get as high as 56? Then again, don’t be shocked if the sharps swoop in late this weekend and go against the public by hammering the UNDER, which could drop the total by kickoff.

Neither of the teams were in Miami last week so not much news. The one major injury concern is to 49ers tailback Tevin Coleman, who separated his shoulder in the NFC title game win over the Green Bay Packers. He has yet to take part in a full practice but is expected to play. Coleman may just cede most of the touches to Raheem Mostert as happened against the Packers.

One interesting item is that 49ers rookie defensive end Nick Bosa, who has the shortest odds of any defensive player to win MVP in Super Bowl LIV, said that he absolutely will be getting inside information on how to deal with Chiefs quarterback Patrick Mahomes from brother Joey, a defensive end with the Chargers. Joey has played against Mahomes three times with five QB hits. Nick sees Mahomes for the first time.