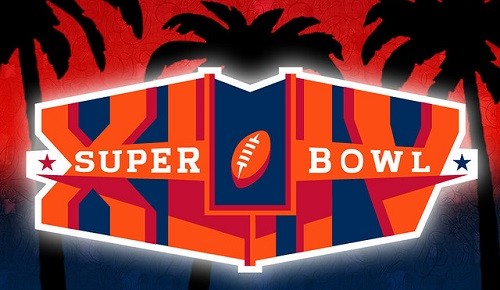 The NFL season has finally reached its climactic ending, with the San Francisco 49ers set to take on the Kansas City Chiefs in Super Bowl LIV. Just hours after the last game saw it’s final whistle, we now have odds on which team will take home the Lombardi Trophy on February 2, care of Bodog.

The opening line might be surprising if you just look at the regular season standings. The 49ers were a dominant team, going 13-3 to tie for best in the NFC. The Chiefs, on the other hand, were 12-4, lagging behind the 14-2 Baltimore Ravens in the AFC.

But some insight can be gained from how each team finished out their season. The Chiefs haven’t lost in their last 8 games, winning 6 straight to finish the regular season and destroying the Texans and Titans in the playoffs. The Niners, on the other hand, lost 2 of their last 5 regular season games, before beating the wild-card surprise winner Saints, followed by the Packers in the playoffs.

Will the Chiefs win the Super Bowl?

Not so fast. The Chiefs are a great team, no doubt, but there’s a decent chance the 49ers could pick them apart. NFL analyst David Lombardi notes that while the Chiefs have a better defense-adjusted value over average (DVOA), the Niners have a better defense, and he implies they could dominate KC’s poor run defense:

The 49ers rushed for 6.8 yards per carry against Green Bay today. The Packers have the No. 23 run defense DVOA. The Chiefs — SF’s Super Bowl opponent — rank No. 29 against the run.

There’s also the matter that the Niners beat the Packers convincingly, only giving up points in the second half when the game was decidedly over. The Chiefs didn’t seal their win until the fourth quarter. If the Niners can jump out to an early lead and pound the defense with the run, this opening line, particularly the spread, could make for some easy money.