Atlantic City in “worse shape” than in 2017: Hard Rock CEO

There has been a lot of discussion about the state of affairs in New Jersey’s gambling hub Atlantic City lately.  On the one hand, some believe, as evidenced by the number of shuttered properties, that the city grew too big too quickly and isn’t able to sustain a large number of casinos.  On the other, some point to the fact that Atlantic City revenue continues to climb and is on its third consecutive year of growth.   If you ask Jim Allen, CEO of casino giant Hard Rock International (HRI), he’ll tell you that he belongs to the first camp, and that Atlantic City is in “worse shape” now than it was three years ago. 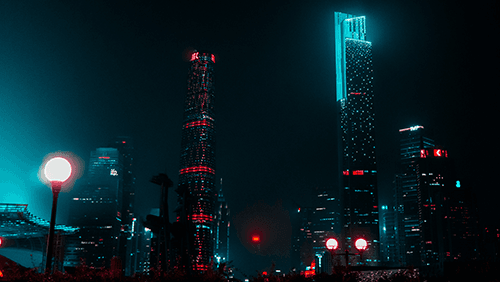 HRI entered the scene in 2017 when it opened the Hard Rock Atlantic City (HRAC), formerly the Trump Taj Mahal.  Since then, however, the city has fallen into greater disarray and Allen is concerned about the leadership of the city.  He asserted to the Associated Press, “Frankly, the town’s in worse shape today than it was when we bought the building,” explaining that there are streetlights that have been dark for months and there are other issues that haven’t been addressed.  He added, “When you’re in a resort environment where safety and security is [sic] so important, if the city can’t get something fixed as simple as the street lighting, then maybe a change is needed.”

Allen’s company put up $50 million to purchase the closed casino from Carl Icahn before going on to spend another $562 million in renovations to the property.  He now appears to be questioning the move, as HRAC hasn’t been producing the results the company had expected.  For last year, it missed its goal by around 10%; however, its $350 million take was enough for it to claim third place behind Borgata and Golden Nugget in terms of revenue.

For the first three quarters of last year, HRAC saw gross operating profit of $29.5 million and net revenue of $310 million, according to its previous financial reports.  That profit, following a total expenditure of $612 million, means that HRI has a long way to go before it can recuperate its investment.

There is currently a huge debate over how Atlantic City should be governed.  In one corner, there is current mayor Marty Small, who came in after former mayor Frank Gilliam was busted for misappropriating funds – $87,000 – from a youth basketball program.  Small wants to keep the status quo intact with a large city council, but a growing number of people, backed by a political action committee and several casino operators, want the city council disbanded, and a smaller group brought in.  If Small wants to keep things the way they are, he needs to prove that his administration is capable of maintaining the city in top shape so it remains attractive to visitors.