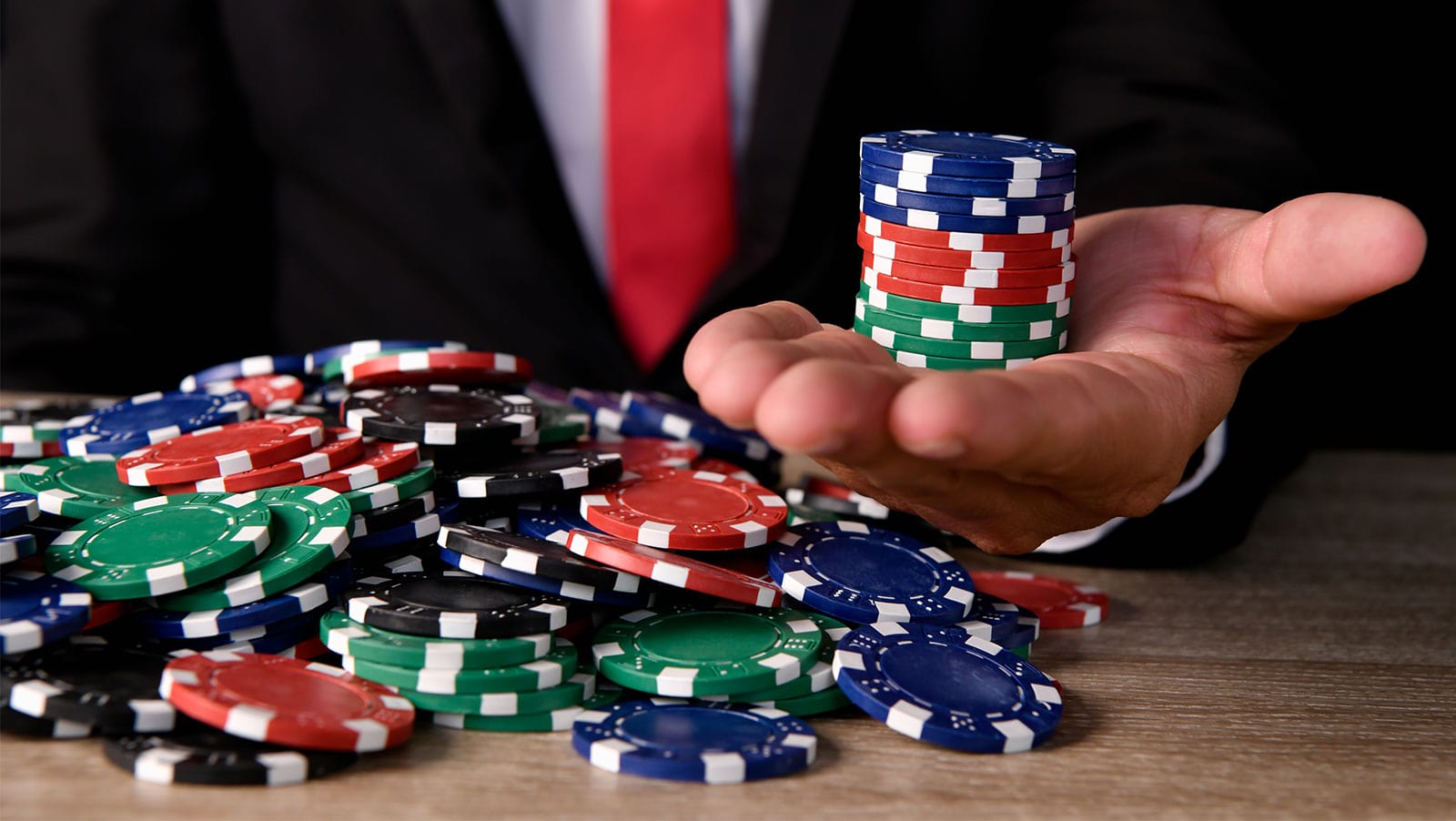 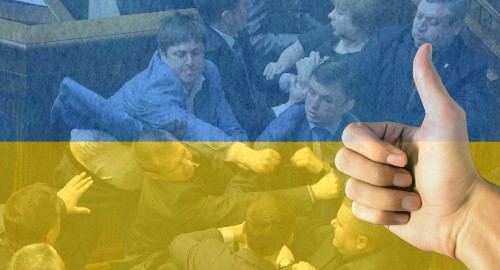 On Thursday, 260 members of Ukraine’s Verkhovna Rada approved the government’s 2285-d gambling bill, an earlier version of which was rejected by a majority of parliamentarians in a vote five days before Christmas. The bill now awaits its second of three required readings.

While it failed to pass in December, the vote was sufficiently high for the bill to stave off total defeat, instead being sent back to committee for further tweaking. The most noticeable change in the new draft appears to be a hike in the minimum age for gambling participation from 18 to 21 years, which apparently was a major concern for some of the legislators who voted ‘nay’ in December.

The bill also offers no legislative relief for estimated 5,300 slots parlors that until now have been operating in something of a legal grey zone. Under the bill, the total number of permissible slots nationwide would be capped at 40k, and these slots would be confined to hotels with ratings of at least three stars, with further limits if those venues are located near sensitive areas (schools, churches, etc.).

In terms of online gambling, the license fee structure is based on verticals, with a hybrid online/land-based sports betting permit costing 120,000 ‘monthly minimum wages’, which are currently UAH4,710 (roughly US$195), so a cozy $23.4m for a five-year bookmaking permit. Five-year online casino licenses will cost 62,500 minimum wages while online poker operators pay only 2,500 minimum wages.

As with the previous version, the new draft contains no information on taxation. But on January 3, Ukrainian legislators filed a bill that would reduce gambling tax rates from 18% of gross gaming revenue to 10%. Assuming it’s approved, gamblers would also benefit from an exemption from tax on gambling winnings.

Ukrainian authorities immediately went on an illegal gambling rampage, shutting down over 900 venues across the country, including many ‘lottery’ operations that derived most of their revenue from slot machines.