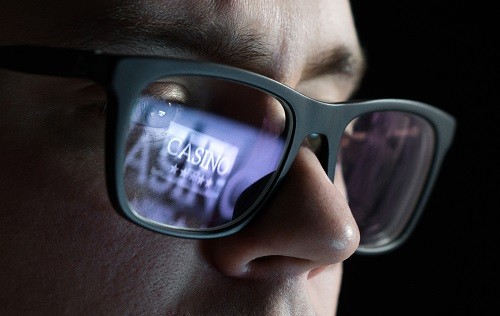 With the U.K. Gambling Commission (UKGC) and new Tory government in agreement that gambling needs more regulation, it seems like the perfect time for critics of the industry to speak up. The National Health Service’s (NHS) National Mental Health Director, Claire Murdoch, is doing just that.

In several letters addressed to the heads of top gambling firms, Murdoch has called out the industry, blaming it for creating mental health problems in the U.K. “The links between the sporting industry and gambling are deeply disturbing, and the tactics used by some firms are shameful”, she said in a press release from the NHS.

She blames the gambling industry for creating problems that the NHS is expected to solve. “Our NHS Long Term Plan will see 14 gambling clinics there for people across the country as part of our annual £2.3 billion investment boost to mental health services, but the NHS cannot be expected to put out fires caused by other parts of society playing with matches, which is why we need the gambling industry to up its game,” she added.

In the letters, she lays out the methods which she hopes the operators will put an end to. She specifically lists promotional tactics, like “money free tickets, VIP experiences, and free bets,” as a way the industry keeps people with gambling problems to stick around, and not think about seeking help.

As an NHS nurse, a mum and someone who has listened to countless accounts of lives lost, wrecked and blighted by the gambling industry, I had to write and ask betting firms to stop causing avoidable #mentalhealth problems NOW pic.twitter.com/Ydlc2Emejs

To minimize harm to the populace, she asks for three assurances from the operators. First, an immediate end to credit card bets, well in advance of the April 14 deadline set by the UKGC. Secondly, an end to the VIP treatment she called out previously. Lastly, she wants an “end to bet to view commercial deals,” where punters can watch the game if they bet.

In a follow up interview, she expanded on the problems the industry is creating. “When problem gamblers are trying to stop, it is difficult for them to get away from it – for example with things like free bets,” she said.

Murdoch’s point makes a lot of sense from a certain point of view. She doesn’t want the NHS’ budget to go towards paying for another industry’s created problems. However, if regulatios continue to pile up, could continue to push the people with real problems further into unregulated markets. That would accomplish nothing to solve the problem but to cripple the regulated industry. The UKGC will have its hands full trying to find a happy compromise.