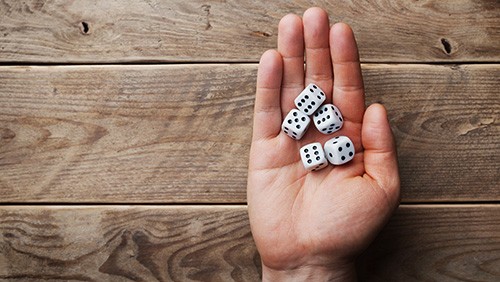 In a statement issued by Sweden’s Minister of Social Security, Ardalan Shekarabi, he told national media outlets that the government is prepared to publish what he referred to as “Stage II” of their new regulatory approach to gambling. This new phase will focus on enforcing tougher regulations regarding advertising and marketing restrictions upon those who have received licenses from the country.

The minister is focused on taking serious action against those aggressively marketing to potential customers across a wide range of media verticals. Sweden’s gambling regulatory body, the Spelinspektionen, would be able to start taking a closer review of advertising practices within the gambling sector itself. This will allow them to assess whether more stringent control measures are necessary to implement to curb potential illegal activity.

This is not the first time that Shekarabi has taken a closer examination of the gambling industry. In 2018, when he was serving as the Minister of Civil Affairs, he played a key role in the drafting of the Swedish online gambling laws passed that year. Even after moving into his new position, he has remained as a key advisor in helping to draft and implement regulations related to the gambling industry.

In addressing the new regulatory framework, the minister explained, “I am happy with the whole thing, but there is still an area where we will have to spend a lot of our energy in the coming months, and that is advertising. He added, “Here we have to regain control, as we need to tighten up the law to remove the aggressive game advertising, especially with regards to dangerous elements that are attached to online casinos.”

Not everyone is on board with the new regulations, however. Gustav Hoffstedt, Secretary-General of Swedish online gambling trade body BOS, has been an open critic of the minister. Recently he countered the arguments of Shekarabi, stating, “Only the Minister believes this. Everyone else has received the alarming message from his own expert authority at Spelinspektionen is below the government’s target of 90 percent, and that the sewerage will continue to decline. The licensing system is leaking players.”

Despite the objections, these new guidelines will grant the regulatory agency greater control. These new rules will make it possible for the regulatory agency to impose swift action if they find that any gambling operation has been using advertising or marketing strategies that appear to be in contradiction to the regulation guidelines. What exactly constitutes “aggressive advertising practices” was not clearly established.