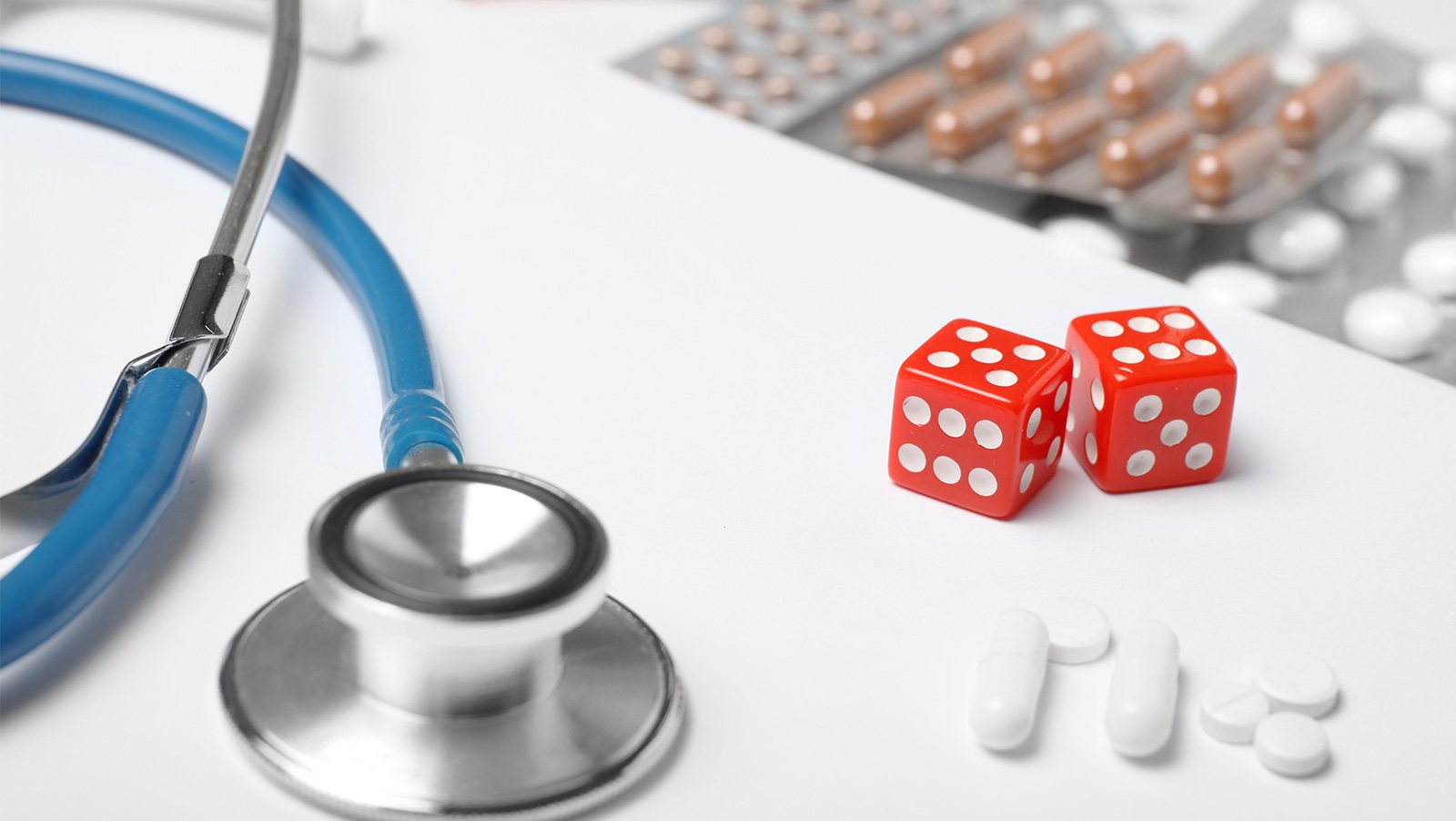 It was back in July when The Guardian came out with a report on how irresponsible firms expose children to gambling. This was according to “a study,” apparently. We dissected that study here pretty thoroughly, concluding that The Guardian was basically parroting nonsense. Not to completely reinvent the wheel, but the study, selectively and misleadingly quoted by The Guardian, tries to paint the picture that the U.K. gaming industry is predatory and goes after children. In fact, what the study actually shows is that the phenomenon of problem gambling among children is trending down, and that the only reason statistics showed what appeared to be a jump was that the study changed the questions it was asking children for the 2018 survey compared to 2017:

Even worse, it also changed the definition of “children” in 2016 that showed a rise in problem gambling among “children” starting in 2016, and admitted this straight out:

The Guardian, conveniently, did not mention either of these points in its write-up on the study. It is doubtful if Rob Davies, the reporter who penned the story, even read the actual study at all. But that’s the thing with the word “study”. It immediately turns people’s brains off and they assume everything they’re reading is real because the word “study” is in the article. For journalists, if it even looks like it could prove what’s on their agenda, they’ll fawn over it, even if it proves the exact opposite. If there was a study conducted concluding a hyperintelligent race of walruses came over from Mars back when it had liquid water and seeded life on Earth, I wouldn’t doubt that a double digit percentage of people would actually believe it, just because it’s a study.

So now The Guardian is up to it again, except this time rather than link to a study that skeptical people can read and dissect for themselves to determine if what it’s saying is nonsense or has merit, the paper is hiding under the cover of secrecy. Secrecy does add a flavor of clandestine exclusivity to the whole thing, attracting readers who think they’re in on the secret. It’s also lazy, a very popular combination. With very little to work with here due to the secrecy I can only question and point out sleight of hand rather than display any concrete flaws. So let’s do that.

The Guardian is working off of a United Kingdom Gambling Commission report that shows that 3 of 9 major gambling firms in the U.K. have high customer concentrations in terms of deposits. As my colleague Steven Stadbrooke points out, deposits are not losses, nor revenues for the company. They are just money sitting in accounts. How much of that money is the result of winnings? Doesn’t say.

Here’s another weird paragraph that sounds quite bad, but when you break it down logically, says pretty much nothing:

Another section of the report, obtained by the Guardian under freedom of information laws, said VIP gamblers are more likely to be addicts than ordinary customers. The commission estimates there are 47,000 VIPs in Britain, with about 8% of them thought to be problem gamblers. This is more than 11 times the rate among the wider public.

Second question, these estimates by the commission, how were they arrived at? How did they get the figure of 8% of VIPs “thought to be problem gamblers”? The phrase “thought to be” doesn’t exactly sound airtight. Tony Blair insisted that Saddam Hussein was “thought to be” hiding weapons of mass destruction. That turned out great, and after the killing of Iran’s Qassem Soleimani we’re still dealing with the blowback from those “thought-to-be”s.

But let’s assume that their thoughts are correct. What would that mean, logically? It would mean that the people who are considered VIPs gamble a lot more than people who are not. Yes, and 2+2=4. Wouldn’t we expect the disproportionate amount of VIP gamblers to be problem gamblers compared to the general population? Problem gamblers gamble a lot, so the fact that they are also VIPs is not exactly a revelation. It’s like saying that the rate of obesity among people who are VIPs at all-you-can-eat buffets is much higher than the rate of obesity among the general population. And…?

Here are some better questions not addressed by The Guardian at all but which may be addressed in the report obtained by freedom of information laws but still too secret to release to the public, is whether the phenomenon of problem gambling is correlated at all to the popularity of VIP programs in the first place. Or an even more basic question: Is the phenomenon of problem gambling even on the rise in the first place? We know from the report back in July that it isn’t, at least not among children, assuming a consistent definition of “children”.

Here’s another more audacious question. Is it possible that VIP gambling programs have no affect on the rate of problem gambling, or even possibly mitigate the problem? That may sound crazy, but think about it. If a person is a problem gambler and he gets no offers, he isn’t going to simply stop gambling. He’ll look for a deal at some other company for first time depositors or whatever, and continue gambling, or just continue anyway even without incentives, because he’s a problem gambler and that’s what problem gamblers do. What if the cash back deals and gifts actually save these people more money than they would otherwise throw away? It’s hard to know because these questions aren’t even asked, let alone answered.

I’ll admit that there probably is at least a minor positive correlation, but the question must be asked nonetheless. Let’s say we actually research these questions and find that problem gambling is on the rise along with VIP incentives. In that case, restrictions on VIP programs may theoretically be justified. But the fact that the question isn’t even addressed shows that the motivation here isn’t helping out problem gamblers, but simply regulating and interfering with business. Regulating can be a thrill for people, too. It’s also addictive, like gambling, but worse. It lets people exercise power over other people’s money instead of just their own.

Really though, the free market can mitigate problem gambling much more effectively than governments in my opinion. If any one company were too reliant on problem gamblers (not VIPs per se), it would crash and burn and its investors would feel the pain. These people burn out their resources. That’s what makes it a problem. It’s not sustainable, so any gaming firm with an incentive to survive long term has an incentive not to rely too heavily on problematic clients.

As to how suspending or limiting VIP programs could affect the investment landscape in the U.K., it would obviously hurt those with higher deposit concentrations among VIPs and relatively benefit those firms with less reliance on these programs. It depends on which firms are most reliant on VIP programs. From the Gambling Commission report, we already know that only 3 of 9 have high concentrations of deposits from VIPs. That doesn’t mean they rely on problem gamblers for their revenues, but any restrictions would probably affect those three more than others. We won’t know until we know which three those are. Freedom of information, anyone?