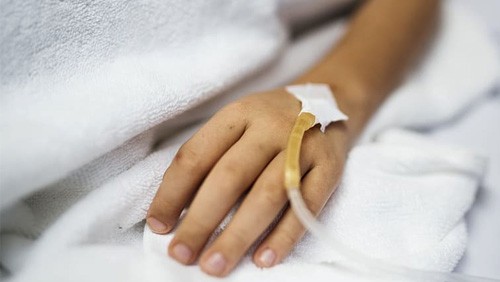 Last year, Macau suffered from a rubella outbreak that quickly swept across the city, although no one was willing, at the time, to call it an epidemic. As 2020 starts to get rolling, employees across the region have made health protection a major topic of discussion with city and casino leaders, to which Macau’s casino regulator, the Gaming Inspection and Coordination Bureau (DICJ, for its Portuguese acronym), and the Health Bureau were quick to respond. However, the employees’ call appears to be more one of prophecy than just concern, as a new “serious” health concern is developing in mainland China. This isn’t the way Macau would have liked to start its financial recovery as the new year got underway.

Authorities in Macau have been forced to issue an alert over reports of “viral pneumonia of unknown origin” that are being found in Wuhan, China. The city is a regular launch point for air traffic to Macau and the alert has been given a status of “serious,” which the Macau Health Bureau indicates means that there is a medium threat to the public.

There have already been cases of the illness reported in Macau since the start of the new year. Since January 1, five people have visited a doctor for treatment of respiratory issues and high fevers, with all five having had visited Wuhan within the two weeks prior to their trip to a health clinic.

The World Health Organization (WHO) has reported that 59 people have become ill in mainland China in the past month, according to a series of tweets recently. It adds, “Chinese authorities informed WHO that they have ruled out a number of causes of the outbreak of #pneumonia in Wuhan City. The pathogen is not influenza, avian flu, adenovirus, SARS or MERS. Work continues to identify the cause.”

In response to the health concerns, the Macau Health Bureau had requested that casinos install body temperature-screening equipment at their facilities. It reported yesterday that some of the casinos have responded to the request, but didn’t elaborate on which properties were included.

It’s too early to raise serious alarms in Macau that an epidemic may be coming, but the mere fact that there is potential for health issues is going to cause problems. Macau had a lackluster performance across all of 2019 in terms of gross gaming revenue, and launching 2020 with another health scare won’t get things off to a good start.