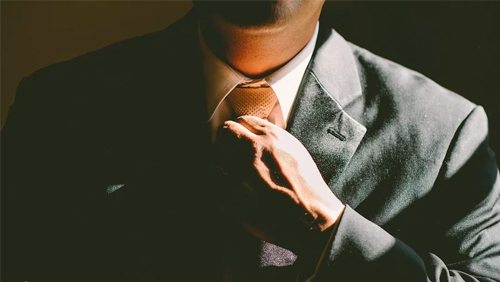 Workers in the Philippine Online Gambling Operator (POGO) industry continue to face threats from all angles, with some operators resorting to kidnapping to settle debts and government agencies hounding them for taxes. Two new ideas seek to protect them, and the country, from the perceived dangers of the growing industry.

Show us your papers, please

House Representative Ronnie Ong revealed on December 12 that the Philippine Amusement and Gaming Corporation (PAGCOR) has signaled they will begin issuing Gaming Employment Licenses (GELs) to all POGO employees, the Business Mirror reports. “I was told by Pagcor that they will start issuing GEL ID by January,” he said. Cultural training is also in the works, he revealed.

Ong implied that through GELs, POGO employees could be better protected from the darker side of the POGO industry, but his emphasis was really on how this will make the industry easier to monitor. “We cannot pretend anymore that the Pogo industry is small. We should have a system to monitor them. That’s why we are pushing for the GEL ID,” he noted.

How this benefits the Philippines is pretty clear. “Also, somehow this GEL ID will benefit the country because if we can monitor them, they will be able to pay the right taxes,” Ong stressed.

PAGCOR has issued GELs to casino employees in the past, but they consist of certificates rather than any real ID system. Ong noted that in their current form, they won’t do much to help differentiate between lawful POGO workers and those in the country illegally. What he didn’t say, but could be read between the lines, is that the system will need more work to accomplish anything of note.

The Philippine National Police (PNP) Anti-Kidnapping Group (AKG) are signaling they are woefully understaffed to combat the growing kidnapping problem in the gambling industry. Luzon AKG head Lt. Col Villaflor Banawagan noted at a press briefing that the unit needs 483 officers to be at full strength, but currently only has 321, 162 short.

While POGO kidnappings have been sensationalized in the media recently, the AKG have only recorded six instances in 2019 so far. Meanwhile, casino related kidnappings have tallied up to 36 total, more than double the 16 seen in 2018.

Banawagan was hopeful that the unit will receive the backup it needs. “We need it and we can request for it,” he said.