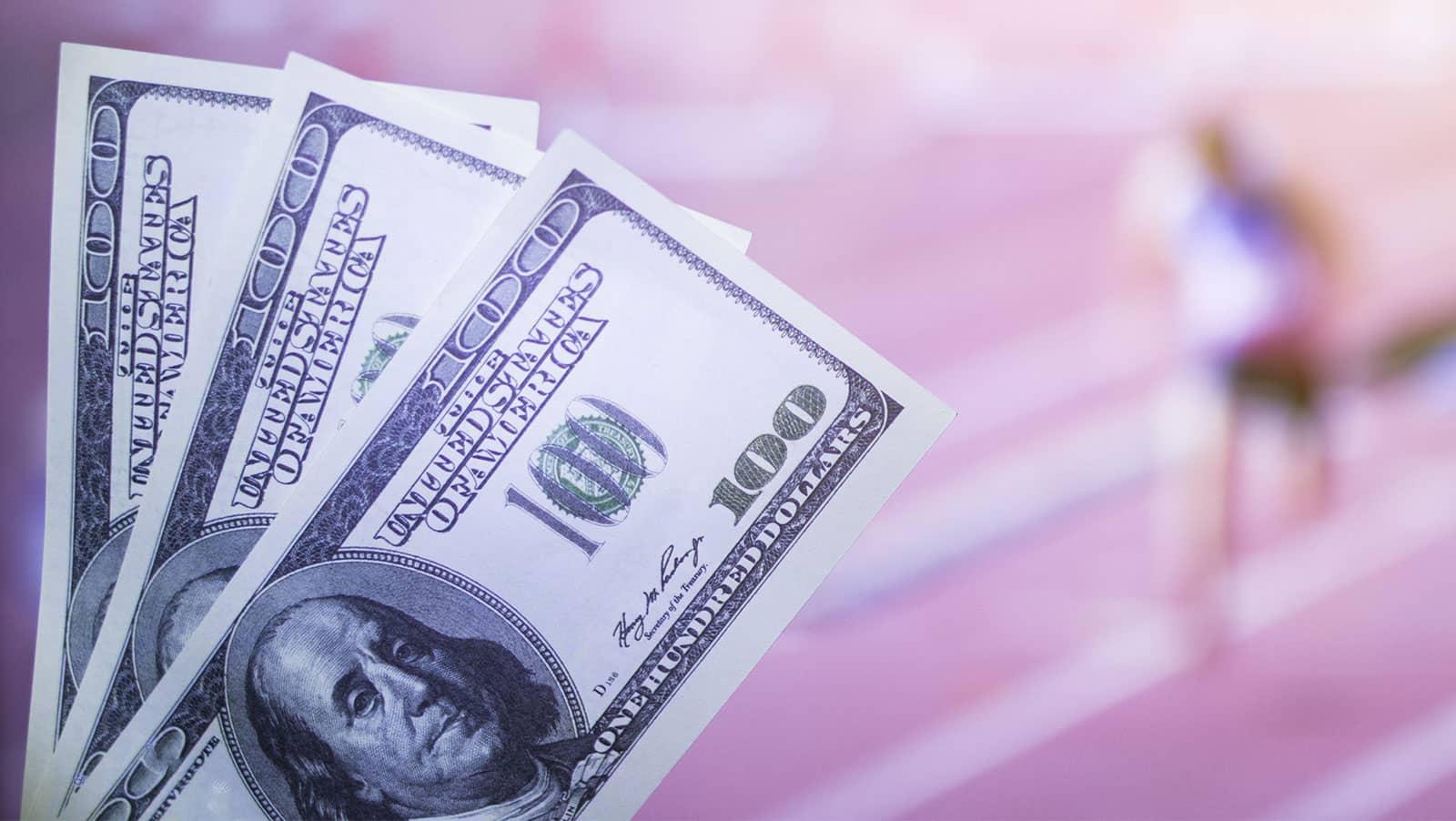 As New Hampshire slowly moves forward with plans to allow state residents to place sports wagers legally, things are starting to take shape. The New Hampshire Lottery Commission (NHLC) is now negotiating with several well-known (and sometimes controversial) sports gambling operators to determine the best route to take. The final decision on who will lead the charge is expected to be made toward the end of next month.

The NHLC announced yesterday that it was talking to both Intralot and DraftKings about the operations, with one or both possibly being chosen when the commission makes its decision around November 20. A statement by the commission explains that DraftKings presented a nice proposal for online and retail sportsbooks, receiving the highest score for the activities by the NHLC, while Intralot scored better for lotteries.

Kambi and Roar Digital also submitted proposals for the state’s mobile sports wager space, but weren’t selected to continue in the process. Roar, which is run by a partnership between MGM Resorts International and GVC Holdings, had also attempted to launch operations for New Hampshire’s retail sports gambling channel, but it doesn’t look like that plan will move forward, either.

DraftKings was apparently able to dazzle regulators with its pricing model. In order to win exclusivity as New Hampshire’s only mobile sports gambling provider, it is offering 51% of its gross gaming revenue (GGR) the state’s bank. That figure would be slashed if New Hampshire decided to allow more than one operator to enter the space, with 21% being the magic number if there were three entities and 16% if there were five.

Roar couldn’t even come close to competing with the numbers. It had only indicated that it was willing to give up 20% of its GGR as the sole operator, and that the percentage would have to drop to 15% or 10% if more entities were to participate.

For its retail side, DraftKings is prepared to give 40% of its GGR to the state if it has ten sportsbooks and will give 50% if it is allowed to control both mobile and retail channels. Roar wasn’t willing to share its possible fortune and only submitted a plan that would see as much as just 11% of its GGR if it had ten retail sports gambling facilities.

If Intralot is able to hold the reins on the state’s lottery terminal operations, something for which it has faced scrutiny recently in other states, New Hampshire will be able to count on a fairly decent amount of revenue for its coffers. The Greece-based gaming company is willing to hand over 19.25% of its GGR from sales to the state.