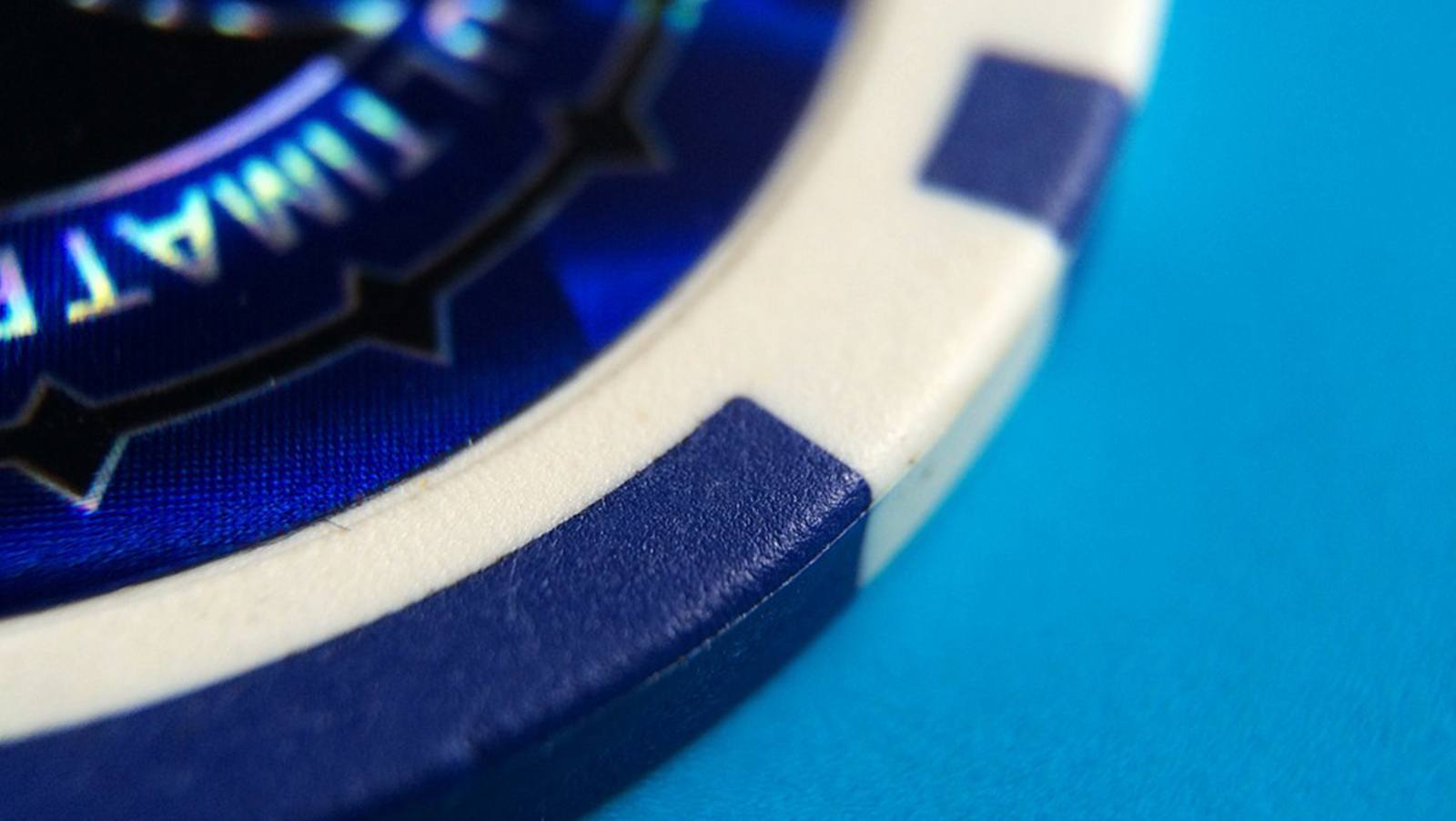 The phrase ‘running hot’ might have been made for the latest WSOP bracelet winner, as Besim Hot took down Event #10, the €25,500-entry Mixed Games Championship, defeating Phil Hellmuth heads-up to prevent The Poker Brat from winning his 16th WSOP bracelet. 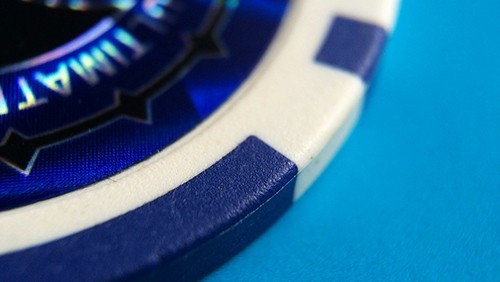 In what was a rollercoaster final day, both Hellmuth and his long-time ‘frenemy’ Daniel Negreanu were in contention for the bracelet neither of them would win. As it transpired, Negreanu may be happier in finishing sixth than Hellmuth was in being runner-up, such was the ‘so near and yet so far’ vibe to Hellmuth’s journey in the tournament and Kid Poker’s accumulated points that could yet make him the 2019 WSOP Player of the Year.

The final day kicked off with action, and it was in Hot’s hands, too. The Swiss player started with a third of the chips in play and went on a merciless rampage, cutting through the remaining players to, in truth, make the possibility of a Hellmuth or Negreanu win one for optimists only.

With just 45 entries, Hot dealt a hammer blow to Alex Livingston’s chances, busting him with a ten-high straight against a set of aces. It would be Negreanu who busted next, fulfilling Hellmuth’s promise that it would be he who busted him. Down to five players, then, and with Julien Martini busted by Dzmitry Urbanovich, British player Benny Glaser departed in fourth.

Hellmuth, although behind, could sense he had a chance if he could avoid being busted next, but although he avoided that fate, Hot handled more chips and when Urbanovich was busted by Hellmuth, the latter, who turned 55 earlier in the summer during the World Series, it would be the Poker Brat who needed to improve his chances heads-up.

“If this was a fight, I’d stop it,” said Hellmuth at one point, such was the disparity in chips. “Running hot,” was all his aptly-named opponent replied. Just two hands later, it was over, Hellmuth gallantly conceding to his less-experienced opponent who prefers Europe to the United States.

Hellmuth will have other chances to nail his 16th bracelet. If he continues playing at this level, it’s only a matter of time. But while he doesn’t have it, there is always the possibility that Phil Ivey might get just four bracelets back with 11 titles, especially if he can somehow find a way back from short stack in the €100,000 event.

Daniel Negreanu is now on top in the Player of the Year standings, having overtaken both Shaun Deeb and Robert Campbell by finishing in 6th place in that Mixed Games Championship.

Player of the Year standings: