The historic Moulin Rouge Las Vegas site may still rise up from the ashes, but not with the Southern Nevada Regional Housing Authority. Executive director Chad Williams announced to board members on October 24 that the deal they were hoping to finalize just wouldn’t work. 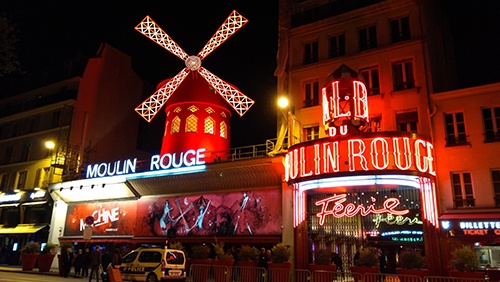 The details of why the deal wouldn’t work aren’t exactly clear. Williams told the board that they’d arrived to the conclusion based on a feasibility study leading to them being forced to make a “business decision.” Confusingly though, he noted the appraisal of the deal revealed it would be “very favorable for us.”

The real decision might have been made by the lack of decisiveness by the members of the board. Some argued against buying the property in July, noting that the authority had no experience in retail development, and also pointing to past public opposition to rebuilding the site.

Now that the deal is dead, Williams cautioned that whoever does buy the property might not have the residents of Historic Westside in mind. Kevin Hanchett, the court appointed receiver of the Moulin Rouge site, has noted in the past that several buyers have shown interest in the property, including the Nevada Restaurant Services group

The Moulin Rouge holds a special place in Las Vegas history. It was the first casino to allow both white and black customers to occupy the space space in 1955, but only stayed open for five months before shutting down.

For potential casino operators, what keeps the old casino attractive is that it’s never given up its gambling license in 64 years, opening up in a limited capacity every two years to keep their registration active.