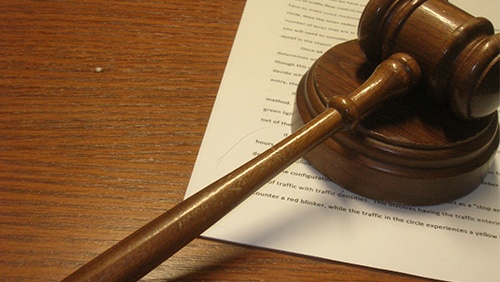 Any businesses doing business with the Hong Kong-based company named Philia Wealth Group, or persons who’ve bought their virtual currency Wealth-Point, might be kicking themselves today. Meg-Star group have accused the company of falsely claiming business ties to the junket group.

On Meg-Star’s website, a Statement of Clarification has been posted indicating the Philia Wealth Group has been using the Meg-Star name without permission, and claiming a partnership with the junket that simply doesn’t exist. They wrote:

“The Group, including its affiliates and its related companies, has never established any partnership with and has neither had any commercial associations nor activities with Philia Wealth Group.”

They added that they are trusting their lawyers will look into Philia’s actions and take the right action for any criminal or civil infractions committed by the outfit.

That action doesn’t appear to have been taken yet. At the time of publication, the Philia Wealth Group website still lists “Meg-Star International” as their partner. They note:

Wealth-Point, their virtual casino chip currency, could become a major point of legal contention. The site promises Wealth-Point can be bought in advance and used at partner casino VIP rooms. Meg-Star has plenty of VIP rooms around the world, and notably for Hong Kong visitors, one that was opened just a year ago at the Venetian Macao.

If any consumers have purchased Wealth-Point to use in those Meg-Star VIP rooms, this news from Meg-Star themselves will have them feeling absolutely ripped off. That’s something Hong Kong authorities will want to look into, more likely than not.

These types of alleged fraud has been at least talked about before. In July, the Chinese government accused Suncity of illegally offering online gambling to Chinese mainlanders, an accusation they flatly denied, pointing to their legitimately licensed online sites.