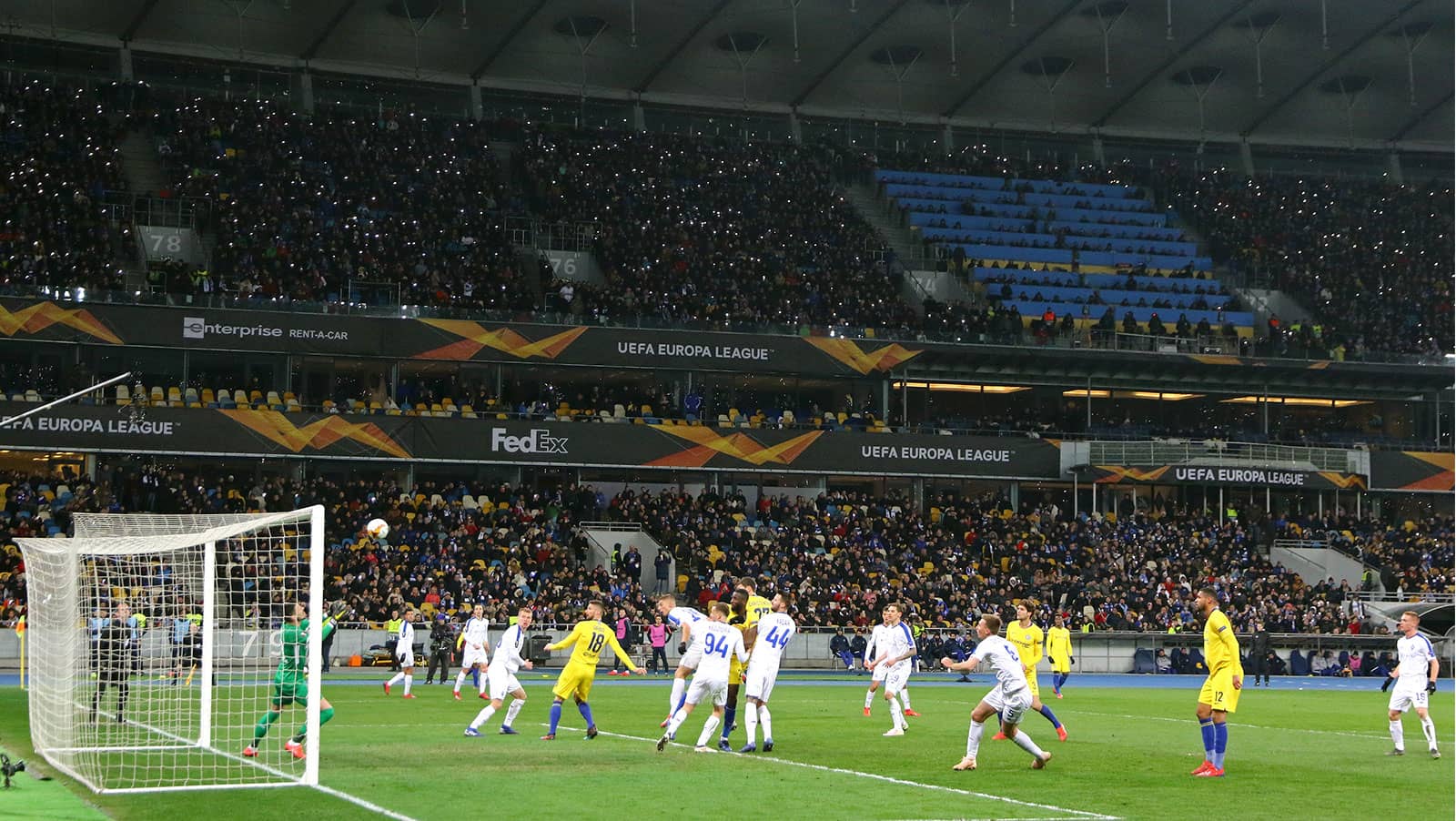 With Champions League and Europa League action across Wednesday and Thursday offering great value, where is the smart money?

An intriguing match-up here as Dutch champions and runaway Eredivisie leaders Ajax host a resurgent Chelsea who have work to do in order to qualify from the group. While Chelsea have been in good form of late, they struggled against Valencia in the Champions League and in Ajax face a similar side – one who can pick off an opponent if they are gung ho. Last season’s semi-finalists may have lost Matthijs de Ligt and Frenkie de Jong but in recruiting Edson Alvarez from Club America, the club appear to have filled at least one gap, and can cause Chelsea real problems as they go for three wins from three.

Two free-scoring sides meet after Salzburg announced their attacking prowess by grabbing three goals against Liverpool at Anfield in a pulsating tie:

While it wouldn’t be a major surprise for Salzburg to win, we think one area of the pitch where the Austrians have the best chance to score is from set-pieces, with the free kick specialist Zlatko Junuzovic likely to benefit from Napoli’s desire to prevent Salzburg playing free-flowing football. He’s mouthwatering odds to score.

After Liverpool’s slight stumble at Old Trafford, the Merseyside men will be desperate to get back to winning ways in the competition they won last year, especially after Salzburg came back from three goals down at Anfield earlier in the group.

With Adam Lallana returning to the side against United as a substitute, the time might be right to give the former Southampton man a full run-out on the road in Belgium. If Klopp does so, then we think he could score at least one goal, inspired by his Old Trafford heroics.

Of the last eight games these two teams have played, both teams have scored in six of them, so it’s a fair reason to expect goals at the San Siro. Antonio Conte has led his side to second in Serie A, just a point behind current champions Juventus, and Inter need the points in the Champions League too after a spirited performance at Camp Nou yielded no points despite an early lead. Dortmund, who sit 4th in the Bundesliga, but equally only one point behind the leaders, Borussia Monchengladbach, are full of goals. We love the odds for both teams to find the net again and end the game on level terms.

The Europa League returns to action with Arsenal and Manchester United both in action, although the value isn’t just in following the British teams’ hopes of winning the competition.

On the face of it, an easy home win. But while Gunners fans won’t be happy even if their side sweep aside the team from Northern Portugal, Guimaraes aren’t quite the pushovers many might assume. Having only lost 1-0 to Eintracht Frankfurt, they have also only suffered one league defeat, so Arsenal may need some of their superstars to get the three vital points. While they may rest Pierre-Emerick Aubameyang, it’s likely that Alexandre Lacazette will be both needed and played. If he does, he’s very likely to score and fire Arsenal to victory in the process.

Our tip: Alexandre Lacazette to score and Arsenal to win (5/6)

We also like the chances of four sides who should have the firepower to see off their opponents. Moscow are a very tough side to outscore, while Roma fans will demand the very best focus at the Olympic Stadium. Eintracht Frankfurt have been one of the most impressive sides in Europe the past six months and should have more than enough to gather another three points.

If there’s one fixture of those four that might fail, then it could be the German Bundesliga leaders Borussia Monchengladbach who spring a surprise in Rome. Should that happen, however, it’s unlikely they’ll win, so adjusting them to a draw and adding in two teams who should be able to get past inexperienced opposition, it’s an attractive price with only one fixture which should be close.

Our tip: Porto to beat v Rangers, Roma and Borussia Monchengladbach to draw and Wolves to beat Slovan Bratislava (all 5.55pm GMT) – 8/1