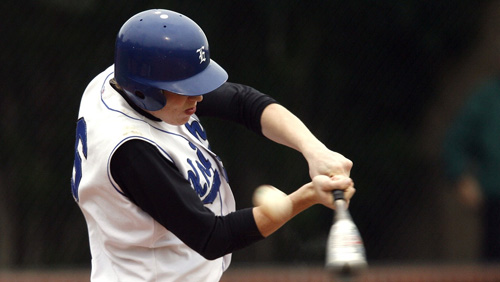 In 1919, the Chicago White Sox were slammed for allegedly fixing the World Series against the Cincinnati Reds in what became one of the darkest moments in the history of the MLB. It led to several initiatives that sought to prevent games from being rigged. Since then, there have been only a small handful of incidents of attempted rigging or questionable activity regarding players and managers and their involvement with sports gambling operations. It seems the league figured out how to maintain a high degree of integrity in the game. It’s puzzling, then, that MLB executives would suddenly feel the need to try to pick up millions of dollars by arguing that it needs to charge an “integrity fee” as legalized sports gambling continues to be introduced in the U.S.. The idea has already been discarded by every state that has legalized the activity, but MLB is trying once again with the State of Washington.

Washington State is currently considering a trio of sports gambling bills and MLB grabbed the moment to seek its piece of the action once again. It sent the senior counsel for its sports betting and investigation unit, Marquest Meeks, to meet with members of the Washington State Gambling Commission, who he tried to convince with the story of the rigged games from 100 years ago.

According to The News Tribune, Meeks told the commission, “We are particularly sensitive to trying to make sure we can root out and avoid corruption before it gets to the point of scandal, because it sticks to baseball for a long time to come.”

The league obviously already has the funds needed to tackle possible corruption – Meeks is the lawyer for it. Sports gambling has already been legal in the U.S., thanks to Nevada, and there has never been a push like what is now being seen to have an integrity fee paid.

As far as sports gambling goes, baseball isn’t at the top of the charts. There are 162 games in any given regular season, which is ten times higher than what is seen in the NFL, but the league trails by almost half in the amount of money it sees gamblers bet on its games. According to Nevada’s figures from 1992 to 2018, gamblers bet $31.88 billion on the NFL and just $16.25 billion on MLB games. There’s no reason to expect increased legalization to result in an integrity issue.

Washington State is still a ways off from legalizing sports gambling – it could be 2021, at the earliest, before any real progress is made. Given that no other state has agreed to the fee, apparently not falling for the league’s thinly-veiled attempt at creating an additional revenue stream, MLB should save its breath and dedicate resources into spicing up the seventh-inning stretch.