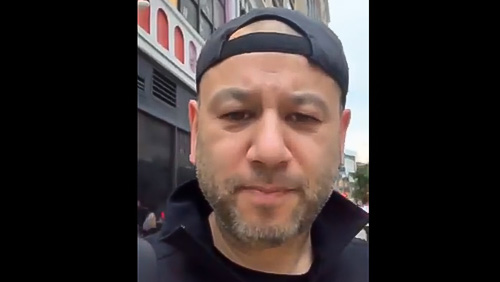 A new raft of changes has been announced by partypoker, with Rob Yong taking to Twitter to keep players informed of upcoming developments.

The headline announcement is that cash games will now feature table antes, which certainly changes the game and is likely to get the action going even more in games of any level.

With cash game changes proposed to come into effect from October 3rd, partypoker will look to add more elements to their online client, such as MyGame, which will give players the chance to export hand histories. While this is anonymous and won’t include other player’s avatars or player titles, it will allow players to retain their results and analyse their hands in greater detail.

MyGame has been a long time coming, and in development almost since the start of partypoker’s revolutionary new branding and push for supremacy in the live and online poker world. They see it as an important step to allowing players to take more control of their game and developing their progress in the industry.

With partypoker banning HUDs (heads-up displays) and hand history exporting back in June, MyGame offers the latter back for players keen to delve deeper into the reasons for them not making the kind of profit margin only Mike Postle posts.

While partypoker actively stand against HUDs such as Poker Tracker and Hold’em Manager, the exported statistics can be filtered through both of those programs in order to improve that player’s game… or MyGame.

As well as adding the ante to cash games, Yong has explained other changes via his personal Twitter page:

One of these changes is a very quick U-turn on an unpopular decision that was taken to force real names to be displayed in heads-up cash games or those played at high stakes. Players haven’t been happy with that – for whatever reason – and a return to anonymity.

As well as these big changes, there are a few tweaks that could fall into the background, such as a slight change to the FastForward leaderboard structure along with the facility to run it twice. 5-Card PLO and 8-Game poker are also coming into play.

With partypoker likely to maintain their stance of rolling out changes periodically to truly reflect players’ wishes, expect more changes over the coming months. Whether this latest number of alterations to the partypoker client see a great change in online attendances as 2019 winds to a close, we’ll wait to find out.