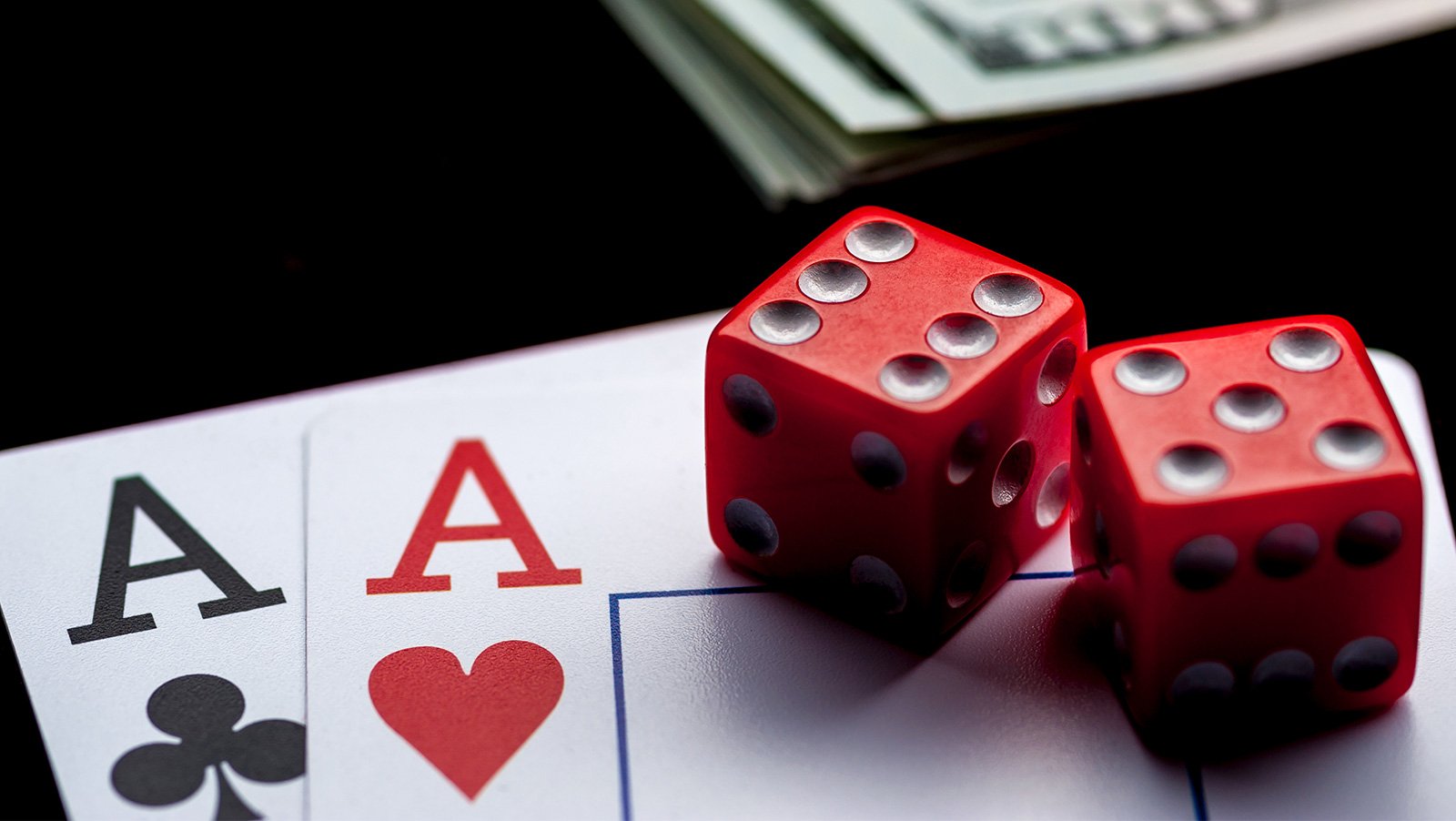 When I first read that Flutter – AKA Paddy Power Betfair Fanduel Draft – was acquiring The Stars Group – AKA Amaya Full Tilt Pokerstars Skybet – to create a mega gaming leviathan we can call Paddypowerbetfairfandueldraftamayafulltiltpokerstarsskybet (or rather, for the sake of brevity, The Stutter Group), I chuckled. On paper, it’s a great match. Synergies and cross-selling and the newest biggest online gaming company on the planet, a title changing hands faster than Lord of Harrenhal these days. The fact that Flutter was able to seal the deal without paying a cent in cash can either be seen as a great thing for Flutter, or alternatively it can leave you wondering why the TSG people are so bullish on Flutter stock as to sell their entire company for equity and nothing else.

Don’t get me wrong, I was bullish on Flutter, but not this much. By the way, anyone who took The Stars Group bet is now up over 20%. I say sell it and find the next trade. Lighten positions on Flutter, too, while you’re at it, though no need to zero out yet on that one. It’s not that the deal itself is a bad one. The numbers make all kinds of sense internally. But in today’s environment, what makes sense today may not make sense tomorrow. Nobody knows exactly what tomorrow brings, but I’m almost certain it won’t be smooth sailing on a lazy river.

On paper, Flutter offered a 40% premium to last week’s closing price for TSG. Pretax synergies of £140M a year, higher economies of scale, access to a new U.S. market, all the good things. Analysts looking at the deal are stuffing all kinds of numbers together about the projected size of the U.S. sportsbook market and you’re seeing all kinds of billionish numbers popping up from hedge funds and banks involved. The problem is, when you get this big, things can start getting unwieldy and internally confusing. This is not all that big of a problem in healthy business conditions. Arguably we have that, sort of, for now. But here’s the thing. This deal isn’t scheduled to be voted on and closed until the second half of 2020. By then, we will almost certainly be in a very different world from today.

So the thesis is, if you’re buying into this deal, then you’re betting that everything will be basically OK in about a year from now in both the United States and the United Kingdom. Don’t be too sure about that. Everything may be more or less OK in one or the other, but in both, that’s a big bet.

People can ask why I am consistently bullish on smaller, more conservative and surgical companies despite the potential for volatility from the outside but view these big ambitious all-in-one deals with skepticism. The general answer is I don’t really know where any company or stock is going in the short term, but I’m confident that a slow and steady, financially safe strategy will pay off over the long term making any dip, even a sharp one, ultimately temporary. When bigger companies fall, recovery is much harder.

Smaller companies can navigate rough seas and dodge icebergs by being lean and limber. There will be some turbulence and close calls, but they’ll make it through. Large ambitious consolidations trying to claim the title of “The Biggest,” while they certainly look fancy and exciting and the B word “billion” can be repeated throughout, these can only succeed long term if there are no icebergs anywhere in sight. Hit one, and the ship might break up.

When looking at a deal like this, we have to ask ourselves why this is even happening. I understand why a small company would acquire a tiny company if that tiny company has a piece of innovative technology it wants in order to get to the next level. But why should gaming companies keep acquiring one another until they make these massive messy conglomerates of everything? Why is it even necessary?

The answer is government. Government complains about Too Big To Fail this and Big Business that and Corporate Greed whatever but they are the cause of it. The thing that enables and then necessitates huge mergers like this into mammoth companies is nothing but taxes, ever tougher regulations, and extremely low manipulated interest rates. Without that lethal trifecta, none of this would be happening.

Why does Flutter want The Stars Group? Because the busybodies in “a Parliament as popular as the clap” in the words of (probably) Dominic Cummings won’t stop with their bans and tax hikes and general hostility. Flutter’s last earnings for example showed EBITDA falling by £21M because of an increase of £47M in taxes and duties. Add on the fixed odds betting terminal restrictions and Flutter needs to look elsewhere to get past this. So it turns to TSG, which is also struggling a bit under its own weight, and proposes to merge and save costs. Makes sense. Because interest rates are so low, asset prices are so inflated that all Flutter has to do to buy it is offer some shares. And voila, the newest biggest online gaming company is born.

Or at least it is conceived. The gestation period won’t be over until later next year, by which time any number of things could happen. First, in the U.S., Trump could get impeached and Elizabeth Warren could win the Democratic nomination and jack taxes way up on industries like gambling and probably everything else. She has already said that she would ban fracking, for example, as one of her first acts in office. How would she lead a legislative onslaught on sports betting? I don’t even want to think about it.

If you’re an investor of any kind or involved in business at all, that woman should inspire fear. If even so much as a single poll ever shows her with a chance of being the next U.S. president, U.S. stocks are going to collapse hard and all the money being pumped in by the Federal Reserve right now is not going to make it into capital markets. Instead it is going to bleed straight into commodities, spurring much higher price inflation.

Or China could invade Hong Kong straight out (Carrie Lam has indicated this is an option explicitly now) and we could see another Tiananmen Square or worse, driving a more permanent wedge between the U.S. and China that would last beyond the Trump Administration. If you ask what this possibly has to do with The Stutter Group, it’s a global economy baby. When the number 1 and number 2 economies in the world hate each other, everyone and everything is affected.

And as for the U.K., news just came across the wire that Boris Johnson is giving up on further talks. No deal is coming, whether in 3 weeks or in January after Johnson is reelected (he’s way way up in the polls) doesn’t really matter. The chaos it will cause will bring the biggest companies down the hardest.

Just like we tend to see the biggest buildings completed at the end of a credit cycle, so too we tend to see the biggest mergers. So while there’s not much to criticize about the merger itself on paper, that paper is tenured to the current economic structure, which may not last. It’s the current environment we are in regarding international politics that makes it so dangerous. Precisely because the deal is entirely share-based, there is no definitive dollar value to it. By the time it is scheduled to close, its combined value could be radically different from where it is now, and the whole thing could end up being reworked or maybe even called off.