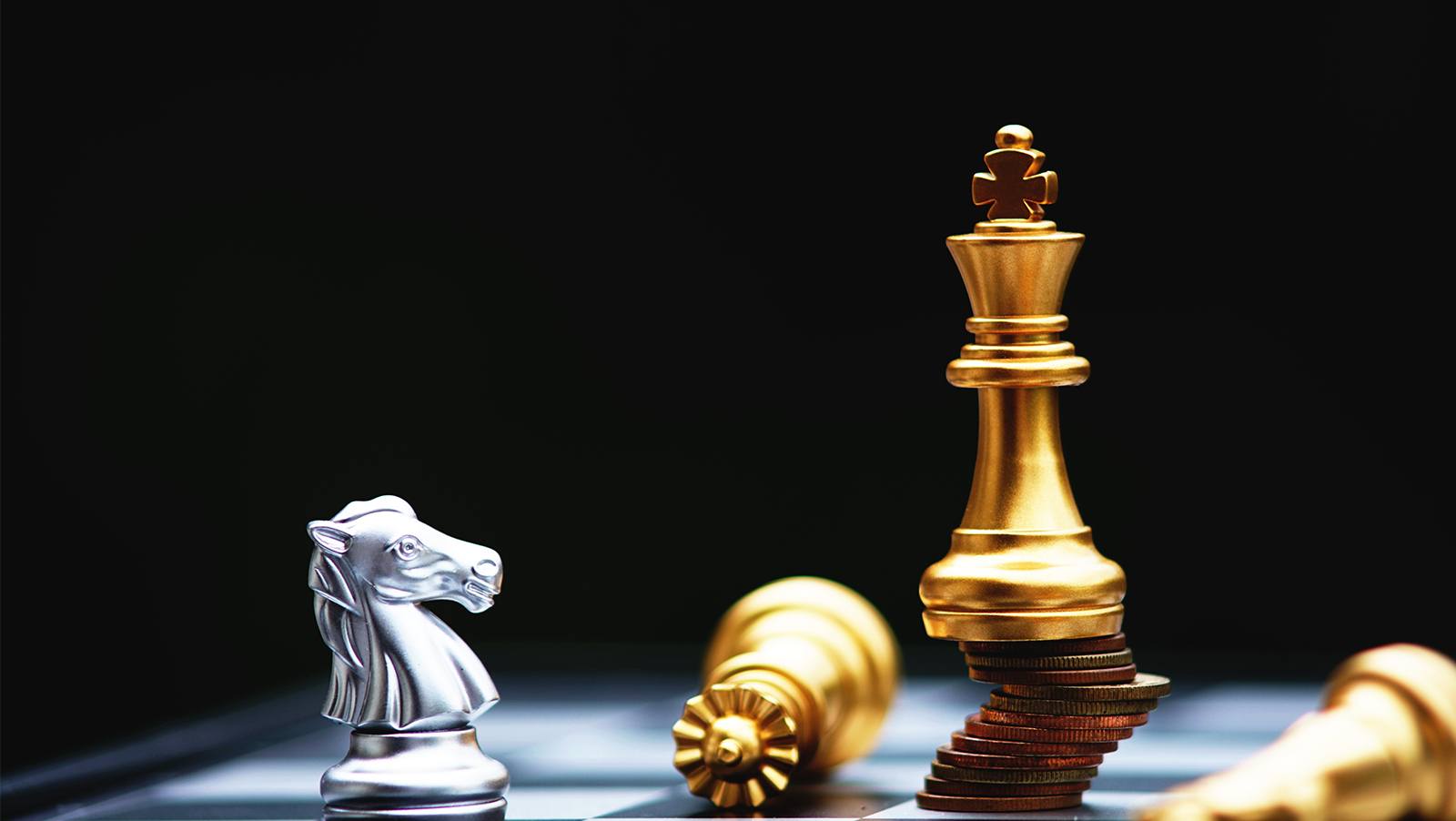 Paddy Power Betfair just released its Q1 earnings, and this is an investment enigma if I ever saw one. Cases can be made for both bulls and bears, though I tend to come out on the bull side. Paddy certainly is not a momentum play, but the stock does have a lot of appeal for conservative income investors. There is the potential for significant growth out of the U.S. and Australia, that is if you ignore the fact that Australia is in the middle of a major housing bust as we speak even worse than 2008, and has an off chance of being on the verge of a currency debacle as well. On a side note, if want to buy a house in Perth, now’s the time.

But if you want to own Paddy Power Betfair, don’t do it because you believe Australia is the immediate key to growth for the company. Also don’t do it thinking the US market could push it back to new highs. It might, but not any time soon. Do it, rather, because Paddy Power Betfair has a very strong balance sheet, a strong brand and stable business, and can’t fall much farther than it already has. Own Paddy Power Betfair for the boring reasons, the kinds you may hear in a dry lecture on how to parse your retirement portfolio that puts you to sleep. Don’t do it for the potentially exciting reasons. Those may end up working out or not, and at this point it’s hard to tell. Long term, everything should be fine for the company if you’re not actively trading it.

As my colleague Steven Stradbrooke points out, Paddy is treading water, using its recent acquisitions to make it look like it’s growing when it isn’t so much. A case can be made that it is, in truth, growing, sort of, and that bad luck has been stunting it. Then again, excuses excuses. If it were really growing, organic expansion should counter bad luck. The good news is that online sportsbook stakes increased 5%, stakes in the Australian market increased 17%, and retail sportsbook stakes increased 4%. So yes, more people are betting with Paddy than before, which means they’re doing something right.

The company’s press releases have a tendency to use hyperbolic language that overstates successes and hides weaknesses, which is consistent with its tendency for extreme political correctness that borders on saccharine adulation for the blithering PC trends of the day, as can be seen its annual reports. To some extent I can’t blame them because you have to play the right tune to all possible ears, but just going through its annual report is really annoying and eye-rolley. How many pages are dedicated to employment “diversity” (meaning superficial diversity of physical appearance or function or preference) while admitting that the gaming industry is not known for this sort of superficial diversity, but then saying that said diversity leads to better companies and yada yada. Pages and pages of this stuff. As far as I can tell, only diversity of talent and mind leads to better companies and everything else is irrelevant.

Anyway, the major potential near term problem with Paddy is Australia. The housing crisis there is in full swing, prices collapsing faster than they ever have since 2002 according to Trading Economics at least, which corresponds to the nearly complete cessation of monetary inflation up until last December. The Australian money supply is still up only 2.9% in the past 18 months, which translates to 1.93% annual growth. This follows average annual growth of 9.4% from 2010 to 2017. When a monetary slowdown of that magnitude occurs, the bust is a certainty.

At the same time, the case of Australia illustrates why Paddy Power Betfair is such a hard nut to crack. The economic decline there is unmistakable, and still revenue and EBITDA out of Australia for Paddy have been stable from 2017 to 2018. That’s either a weird fluke of fortuitous timing or an incredible achievement. It’s hard to know which one. To blame it on the Aussie dollar decline and higher prices isn’t quite accurate, since the currency hasn’t moved much on net since 2015.

Growth opportunities out of the United States are unmistakable, but those won’t get serious for another 3-5 years or so. Before then, there will be a recession in the U.S. to deal with, which will be booked as another stroke of bad luck by Paddy Power management and glossed over. But it will happen before the U.S. market breaks out.

The most attractive thing about the stock now is not company growth prospects, but the fact that it’s been languishing for so long while having relatively strong finances. Shares are bouncing off strong support from June 2015 and are unlikely to fall much below that level. The company is in no serious danger at all and at some price level, investors who understand this, buy up shares. That’s what makes Paddy a compelling buy now even though the bearish cases out of Australia, the United States, and even the U.K. if something is triggered in the European Union in the near term, are also quite clear. But those cases come in the context of 4-year lows for the stock, and considering the strong balance sheet, it doesn’t look like shares can fall much farther. It’s not the most exciting allocation in the gaming industry, but it’s a solid one.

I mentioned earlier that I’d update regarding the monetary and interest rate conditions out of the United States as we appear to be at a critical juncture. Fortunately for investors, the news appears good so far. The monetary condition is actually quite optimal. We’ve gone through the annual post tax day drop and it was pretty mild, the weekly dollar supply dropping less than 1% last week from the week before. It seems at this point that the U.S. economy may have dodged a bullet for another year, though I’d still wait for September to be sure.

As for interest rates in the U.S., the Fed cut rates on reserves by 5 basis points last week and this has pushed overnight rates down by 5 basis points as well. We’ll see how long this lasts. If it does last for a while, say a month or two, the Fed appears to have bought some short term stability. If overnight money market rates start creeping up again, the Fed may be forced into more money printing in the near future, which could freak out markets.

Plus, we have the Trump Administration threatening more tariffs on China again, which if imposed would affect everything in quite extreme ways. So, all allocations should be made with itchy selling trigger fingers if any of these three factors turns for the worst. So far though, so good.