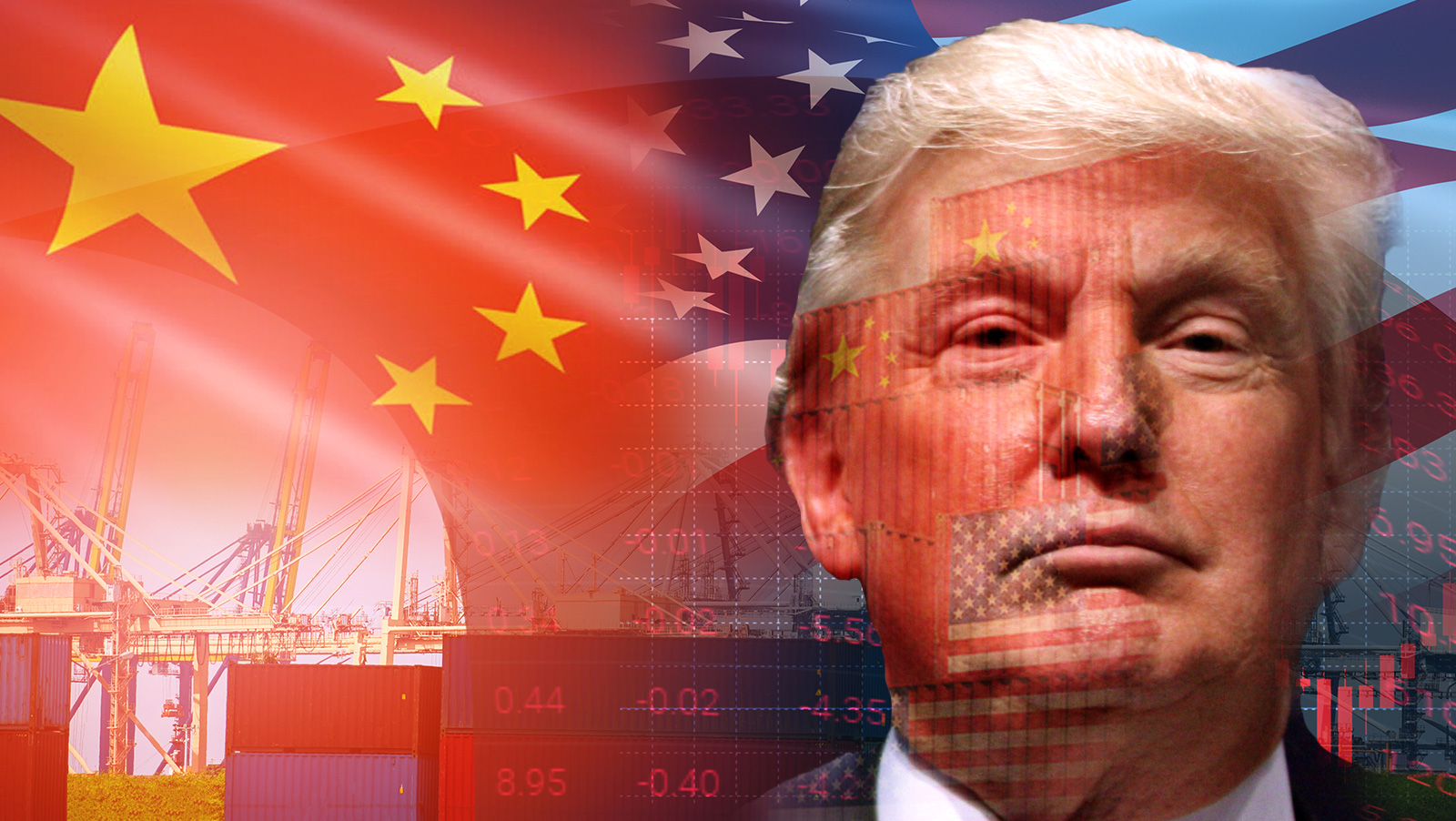 Did Sheldon Adelson just put a de facto end to the trade war? It could very well be. If he did, traders can start watching Macau stocks for a potential entry. Before that is considered though, we have to get through October.

There are still big risks to buying Macau now, even assuming we have reached a détente in the US/China trade war. The most immediate is Hong Kong, which continues to simmer on a low boil, but that could possibly erupt in about a week when the China Communist Party celebrates the 70th anniversary of Mao’s victory over Chiang Kai-shek and the founding of the People’s Republic. The whole thing is likely to be bombastic and provocative, especially to the people of Hong Kong who are all annoyed enough as it is.

On Adelson’s move reported first at the Wall Street Journal, say what you want about Adelson and I’ve been an open and repeated critic of his for his campaign against online gambling, but he does have a basic knowledge of how economics works, and he has achieved much more success than Trump by doing more than hustling crowds. If Trump is the queen on the chessboard, Adelson is the king. Benjamin Netanyahu is the rook. Perhaps Boris Johnson is the bishop or the knight, and all of the rest of us are the pawns. Reportedly, Adelson called up Trump and told him to stop escalating the trade war. Who knows exactly what he said, but the fact that any story about a phone call between the two is out in the press means that at least one of them wanted it to leak out.

My guess is it was Adelson who leaked the conversation. Trump wouldn’t gain anything by doing so, because the conversation makes it look like Trump is being ordered around by his financier. By leaking it out, Adelson is probably trying to calm trade tensions generally, assuring everyone at the top that he has things under control. He is letting the world to know that he has Trump on a leash and he hasn’t let go. But while he has almost complete leverage over Trump, he has less leverage over the Communist Party of China.

Adelson’s operating license for Las Vegas Sands’ Macau casinos expires in 2022. He has to make sure that Trump doesn’t destroy his business. Trump has destroyed businesses before and Adelson does not want to be on his list of inadvertent victims for not understanding the basics of how an economy works.

Even from a personal perspective Adelson has reason to interfere here. The Hill reports that American companies operating in China have been warned by state media that they could suffer the consequences of Trump’s bad behavior. That could mean anything, and Adelson already knows what it’s like to nearly go bankrupt in Macau. His personal fortune had shrunk by 93% by the end of the last financial crisis, so he knows that he could theoretically lose everything. Plus, I’m guessing one of his main motivations at his age is to make sure his business thrives after his death. So I’m sure he would love to see the end of the trade war.

The Hill also reports that a conversation also took place days after the last Trumpian Twitter tantrum when he said he was going to raise tariffs again by October 1. He ended up not doing so. A phone call from Adelson was probably a big reason why.

However, I’m not sure there’s much Adelson can do about the Hong Kong situation. It’s looking relatively better there after Chief Executive Carrie Lam finally axed the hated extradition bill, but protests continue in flare-ups. If Hong Kong can successfully get through October and the 70th anniversary of the People’s Republic without being invaded and without protests getting out of control, then we could see a longer term lull on the Hong Kong front as well. At that point it would be safer to wade back into Macau, but cautiously.

What many Macau investors and watchers don’t pay much attention to is that the monetary system in Macau is heavily dependent on the Hong Kong dollar peg to the US dollar. The Macanese pataca is pegged to the HKD, which is pegged to the USD. If the HKD peg falls, the pataca falls with it, and its purchasing power falls and debt service costs rise. There is no immediate threat of this happening, but it’s still a possibility.

There is no need to panic because Hong Kong has $433 billion more in ammunition to defend the peg, and unlike the rest of the developed world, Hong Kong has been raising interest rates since 2016. Only since July when protests worsened have they started cutting again, which shows that so far the HKD isn’t under so much pressure. Otherwise they’d have to keep hiking rates instead.

If by mid October Hong Kong has calmed down, then Macau could come back into play as a short term trade for maybe a quarter or two leading up to the US election. Las Vegas Sands still offers one of the best dividends in Macau at 5.5%, and it’s never been cut since being instituted.

One other advantage to Macau stocks next year, assuming we get through October well enough, is that if Trump struggles in the polls next year and his opponent is Elizabeth Warren, US stocks are going to freak out regardless of how much money is being poured into the banking system. A prospective Warren presidency though won’t affect Macau stocks as much, because she’s likely to end the trade war officially if she gets into office.

So while Macau is still not a buy yet, it can now be monitored for a potential move. If we can get through October without a Hong Kong blow-up, then by November investors may want to start dipping their toes back in.