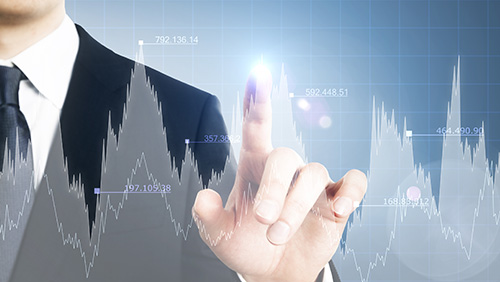 August was not kind to Maryland’s Horseshoe Baltimore. Since first opening its doors five years ago, the gambling venue recorded its worst month ever, taking in only $18.2 million in gross gaming revenue (GGR). The property, owned by Caesars Entertainment, is now hoping that its new outdoor gaming operations will give it a considerable boost.

The GGR decline represents a 13% drop from August of last year. Horseshoe Baltimore has had to fight competition from MGM National Harbor and Live! Casino for years, and is pulling out all the stops to try to turn things around. The outdoor gaming venue, which is still under construction, is just part of the initiative, and a new GM, Randall Conroy, is now in place to support the rollout of a string of new activity.

Horseshoe’s weak performance is not indicative of the overall state of gambling affairs in Maryland. To the contrary, the industry saw a 5.4% increase last month when GGR reached $154.3 million. MGM National Harbor outdid the rest of the pack, controlling around 40% of the market with about $62.4 million in business. That represents a 7% climb for the leading casino property in the state.

Live! saw better gains than did MGM, reporting a 12.7% increase. The casino saw GGR of $53 million for a solid second, almost three times that of the $18.2 million Horseshoe picked up. The remaining three venues, Ocean Downs, Rocky Gap and Hollywood, enjoyed a combined $20.5 million. The first two saw their GGR increase 6.5% and 5.8%, respectively, while the latter had to settle for a 2.7% drop.

Between all of the venues, Maryland’s wallet picked up $66.3 million. That proved especially beneficial for education programs in the state, as $47.4 million of the total is destined for the Maryland Education Trust Fund.

What’s up next for the state’s gambling industry is anyone’s guess. It is losing the race to launch sports gambling in the area, with Washington, DC, West Virginia and others already getting the ball rolling. It hasn’t been as easy for Maryland to dive in, with the ability to introduce sportsbooks only possible through a public vote. Since this is an odd year for the state, it won’t be able to put the subject to a vote by residents until November of next year, which means sports gambling won’t be coming until at least 2021, if it receives enough support during the 2021 elections.