Home / Casino / NagaCorp gets approval from shareholders for Naga 3 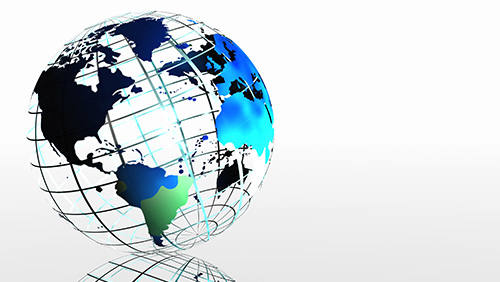 NagaCorp wants to make its NagaWorld Cambodian integrated resort (IR) bigger – much bigger. It announced plans in April to spend $3.5 billion on the expansion, bringing in new amenities and more gambling options to attract larger crowds. Naga 3, as the project has been dubbed, has found support among company shareholders, who have now given their approval for the expansion to begin.

The Hong Kong-listed hotel and casino operator held a General Meeting recently, inviting minority shareholders to weigh in on the project. 98% of those who participated said that NagaCorp should move forward. The largest shareholder of the company, and also its CEO, abstained from entering a vote, asserting that his lack of participation was “for good governance purposes.” However, Tan Sri Dr Chen Lip Keong isn’t completely out of the expansion picture, as he’s reportedly going to pay for half of the project.

The expansion is expected to include four 42-story towers that will offer hotels, residences, convention spaces, dining facilities, retail outlets, entertainment venues and more, as well as a larger casino floor. In total, 4,720 hotel rooms will be added, a response to the expectation that the Cambodian capital, Phnom Penh, will be short hotel space by about 100,000 rooms by the year 2025.

Naga 3 is going to be three times larger than the original NagaWorld combined with Naga 2, an earlier expansion project. 18,000 permanent jobs will be added once the addition is completed, with around 50,000 jobs created during the construction phase. With the inclusion of Naga 3, NagaWorld will be the largest private sector investment in Cambodia.

Timing for the expansion couldn’t be better. Cambodia recently announced a ban on online gambling, which is going to make brick-and-mortar outlets more attractive. Those entities who currently hold licenses will be able to continue their operations, but will have to find something else to do once that license expires.

Cambodians couldn’t take legally take advantage of the online options, but Chinese investors have been opening land-based casinos in the country in order to secure licenses to promote online gaming and betting. With no online option to turn to, gamblers from abroad, as well as within the country, will have to rely more on the land-based options.