In a fiasco that was partly responsible for Donaco International removing the Lim brothers from the company, the company that holds the lease for the Star Vegas Resort and Club in Cambodia has attempted to cancel that agreement. Donaco tried to get a Cambodia court to put the contract back in place, but an arbitrator ruled in favor of the Thai partners. Now that the casino operator 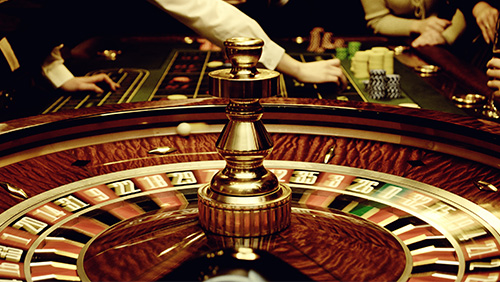 has been able to clean house and put the top executive echelon in order, it has announced that it will appeal that arbitrator’s decision.

Donaco brought up the case in a filing with the Australian Securities Exchange (ASX), where it is listed, yesterday, stating, “While the appeal process is pending, it is business as usual for Donaco, and specifically for the Star Vegas business.” Donaco added, “The arbitration award cannot be enforced until it is registered and enforced by a court with competent jurisdiction.”

This case in Cambodia is occurring at almost the same time that Donaco is trying to resolve a separate suit in Singapore. That suit involves former Thai business partners who are operating a casino near the Thailand-Cambodia border in violation of a non-compete agreement. Donaco has repeatedly tried to hold those individuals accountable, but has not had much success.

The lease dispute in Cambodia started after Donaco didn’t pay rent on the property for five months. However, this nonpayment was not due to the company’s inability to pay. To the contrary, Donaco asserts that the payments were on hand, but that Lee Hoe Property, the company that leased the property, stonewalled Donaco’s attempts at making the payments. The goal, asserts the company, was to break the lease.

In its ASX filing about the pending appeal, Donaco adds, “Donaco has already filed an appeal to the Appeal Court in Phnom Penh against certain procedural aspects of the arbitration process. Donaco will now file a further appeal against the decision itself. Donaco notes that Article 250 of the Cambodian Civil Code provides that a registered perpetual lease can only be terminated if the rent is unpaid for three years… However, the arbitrator has ruled that this provision of the legislation can be overridden by a private agreement between the parties. This will form one of the grounds of appeal.”