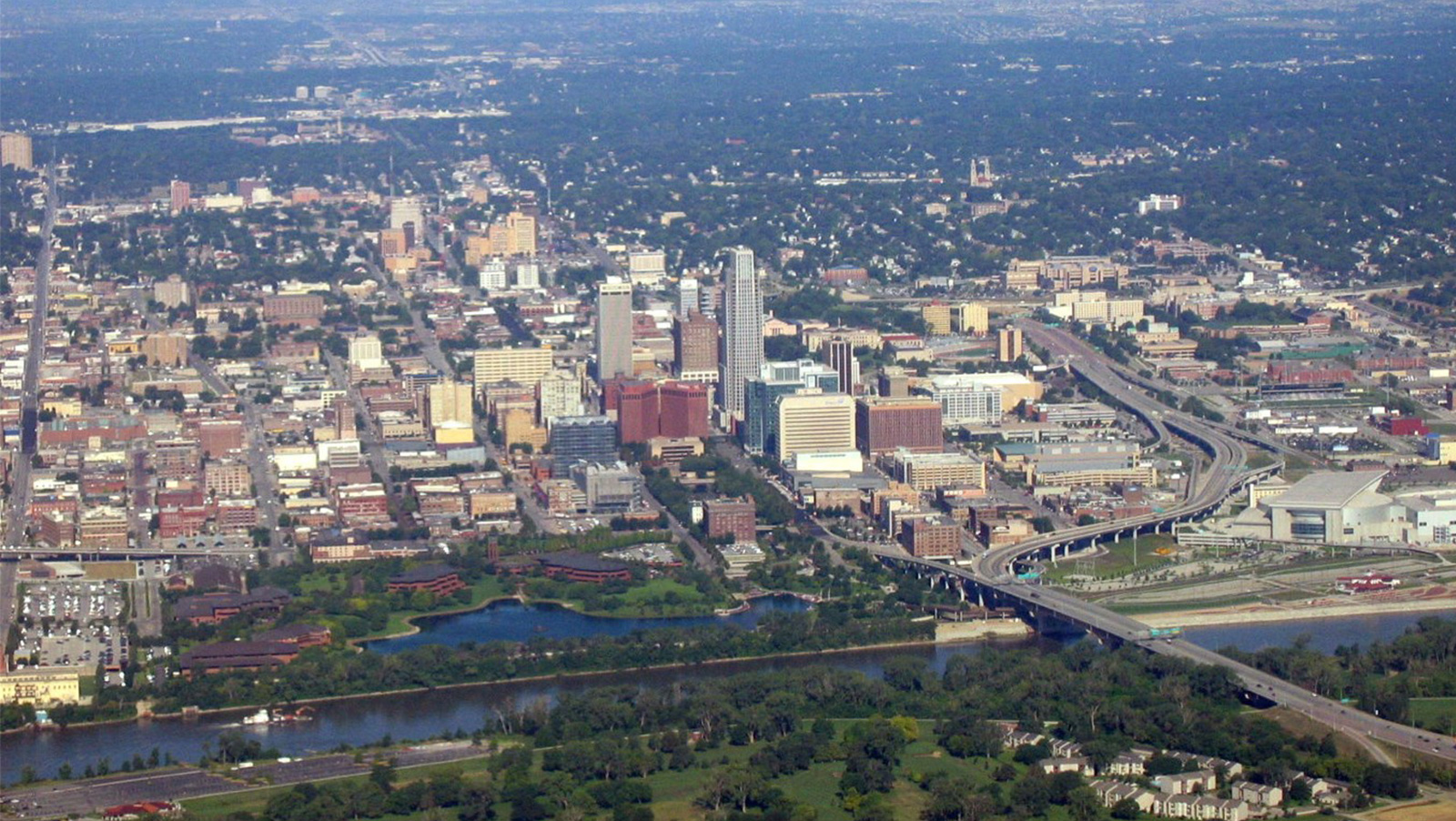 The Ponca Tribe happily announced in 2003 that it wanted to build a casino in Carter Lake, Iowa, unaware that it was setting the stage for a legal nightmare that would take 16 years to resolve. While the National Indian Gaming Commission (NIGC) gave approval for the Prairie Flower Casino, Iowa was determined to prevent it from becoming a reality. Nebraska then teamed up with Iowa and the Ponca Tribe found itself facing two determined opponents with political connections that could help them get their way. If all may have seemed lost at this point, the tribe didn’t show any fear and continued fighting. It’s a good thing, too, as a federal judge has now ruled in favor of the Ponca people.

To understand why this was such a hot topic, it helps to set the geographic stage. Carter Lake is technically part of Iowa, but it is almost completely surrounded by Nebraska because of how Mother Natura decided to shape the landscape. Iowa didn’t want the casino because it believed it already had too many in the area, and Nebraska didn’t want it because the state hasn’t legalized gambling – something that could change next year.

When the casino was initially approved by the NIGC in 2007, the Ponca Tribe moved forward with construction only to find the plans blocked by the two states in court. In 2010, that ruling was overturned and the NIGC was forced to reconsider the casino’s approval. It took seven years, but the commission finally answered, once again siding with the tribe.

That brings the story to today. The casino, in operation since last year, was found to be completely legal by U.S. District Court Judge Stephanie Ross. She was refused to overturn the NIGC decision, as the states had requested, and this might be the beginning of the end of the states’ battle against the Ponca.

Nebraska’s argument that the venue shouldn’t be allowed because of its proximity to its borders is immaterial and irrelevant. It cannot control what happens in other states, regardless of a border connection, and its involvement was almost definitely more politically motivated than based on any concerns over the well-being of its residents.

Iowa was definitely motivated by special interests, given that there are already three commercial casinos within 20 minutes of Carter Lake. However, since federal laws have already afforded certain concessions to Native Indian tribes to use their land as they see fit (within reason), Iowa was also setting itself up for failure.

As Ponca chairman Larry Wright, Jr. aptly puts it, “It’s time to put the lawsuits behind us and focus on our shared interests of bringing more economic growth.”