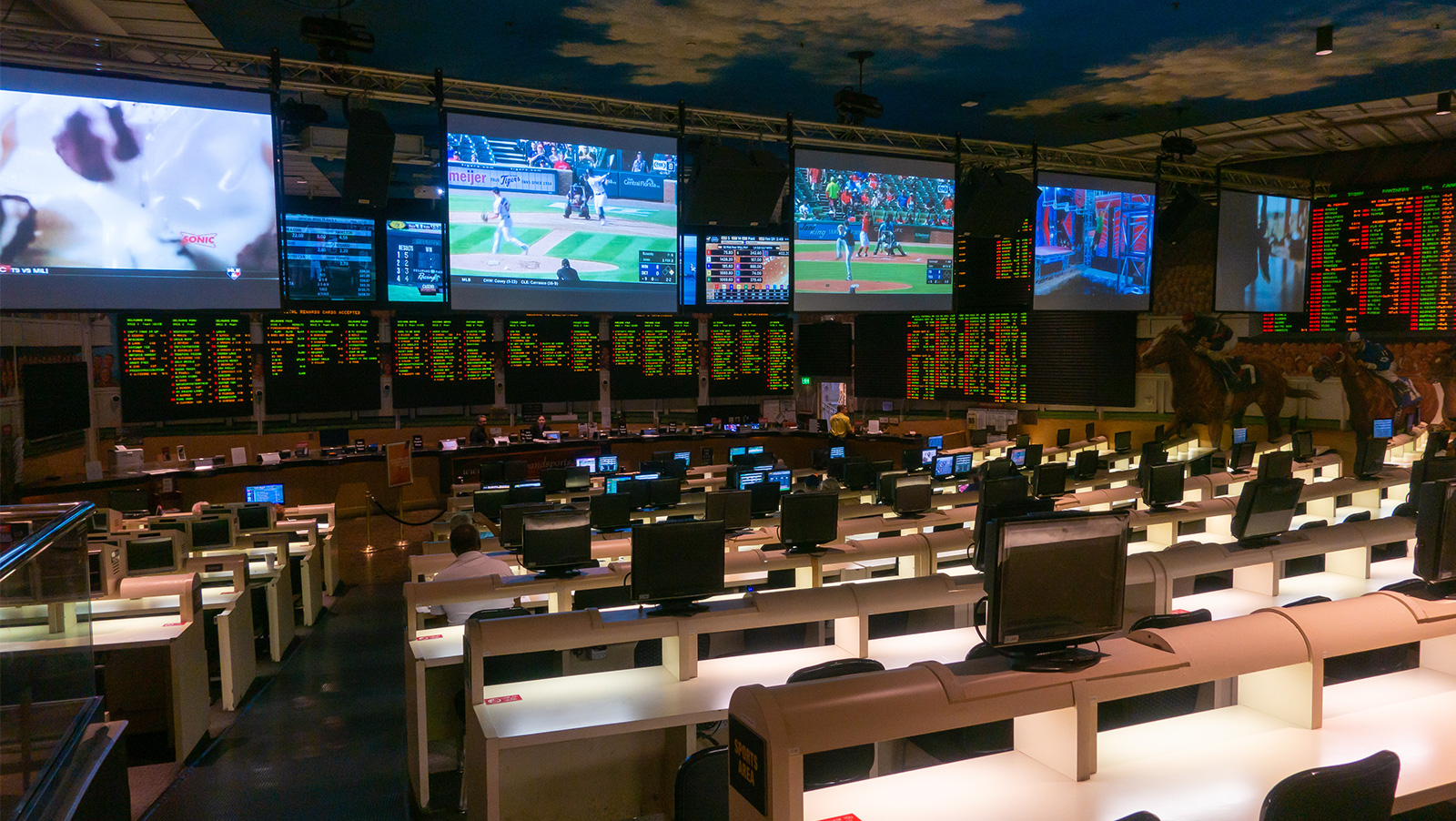 A new bill was submitted to the California legislation last Thursday that will, once again, try to pave the way toward legalized sports gambling in the state, Forbes reported. It comes on the heels of an attempt by Californians For Sports Betting, a public sports gambling support group, failed to gather the required number of signatures that would have allowed a 2020 ballot entry on the subject. That initiative died because the group didn’t receive a single vote out of the 623,000 that were required.

The new bill is sponsored by two legislators, Senator Bill Dodd and Assemblyman Adam Gray. It would need to receive two-thirds of the majority vote by lawmakers in order to have the ballot entry created, but this won’t be easy. Tribes in California have a virtual lock on gambling activity across the state, even though there have been a number of cardrooms popping up. These card rooms, assert the tribes, infringe on their legal control of the activity and any attempt to expand any type of gambling in the state will almost definitely be met with resistance by the tribes.

However, California wants to be known as the independence state—a state that earns enough money that it can support itself without federal assistance. After New Jersey recently overtook the lead in sports gambling revenue generation, narrowly winning out over Nevada, the Golden State has begun to see more potential dollar signs and could find a greater amount of support for sports gambling than has been seen in the past.

California is one of the largest states and has a strong sports culture, which are ingredients for a winning sports gambling recipe. Eilers & Krejcik Gaming, a research firm, believes that the state’s taxable revenue on sports gambling, if mobile wagers were allowed, could reach more than $2.1 billion. By way of comparison, Nevada, which has a mature sports gambling market, saw over $5 billion in wagers last year.

There are more than 60 native tribes in California and they are at odds with the state over the cardrooms that have appeared. Previous attempts at offering expanded gambling in the state—online poker and others—have failed miserably as the tribes repeatedly threaten to continue their litigious fight against expansion. According to the chairman of the California Nations Indian Gaming Association (CNIGA), Steve Stallings, “CNIGA does not support any expansion of gaming in California, including sports betting, until the for-profit, commercial card rooms stop their illegal practices, including constitutionally prohibited banked games. A legitimate discussion on sports betting could then proceed as long as tribal exclusivity is maintained.” He adds that legislators need to “proceed with caution.”