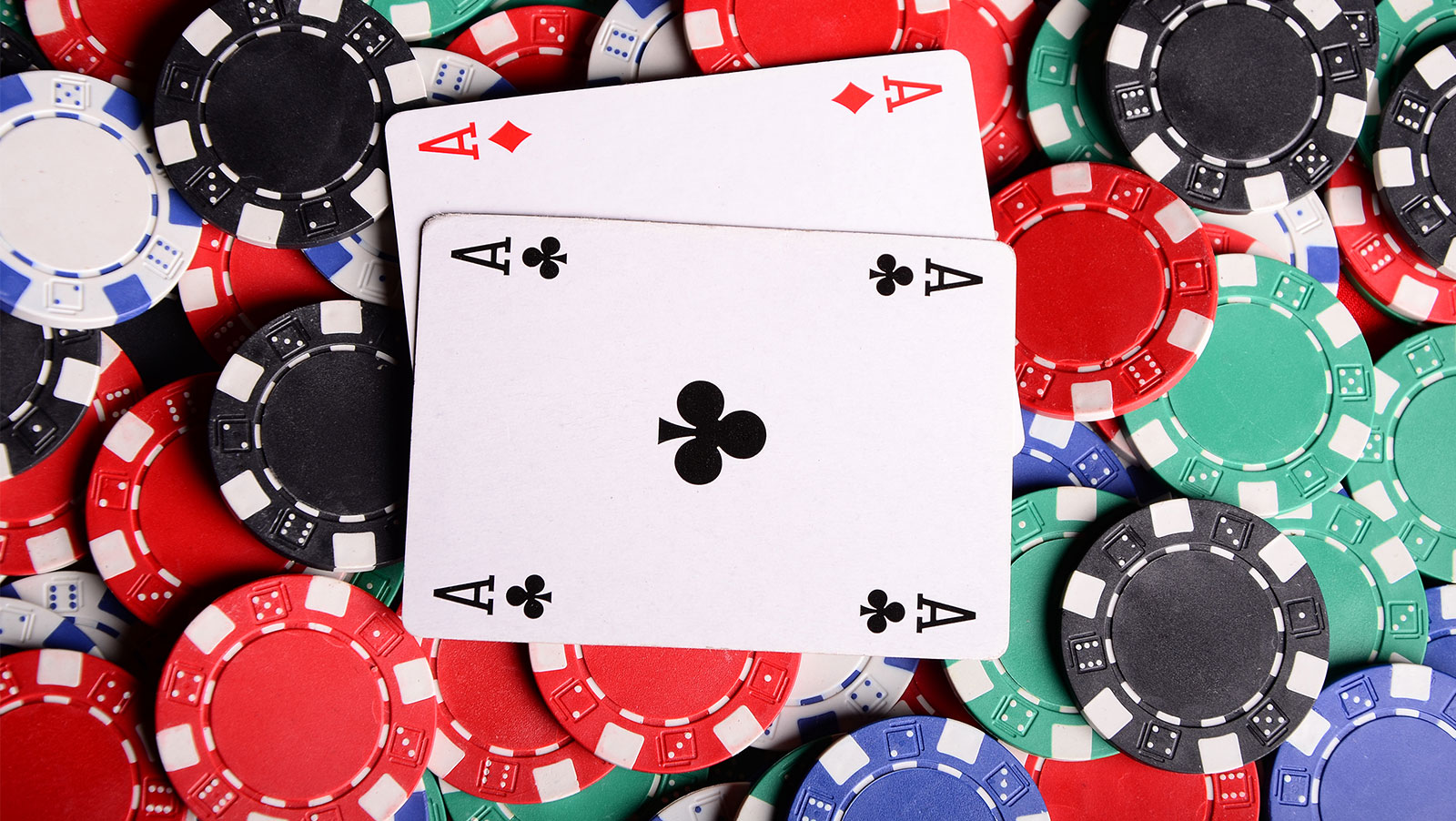 There are no clocks in the Rio, but if there were when Gary Bolden moved all-in for 300,000 on the button, the big hand would have struck one in the morning, when Kainalu McCue-Unciano called from the big blind.

Bolden turned over Ad6s, and McCue-Unciano had some catching up to do with KsQh. Catch up he did when the dealer opened the deck’s trapdoor and out tumbled the king of diamonds to send Bolden to the rail, and McCue-Unciano into a heads-up duel with Brandon Wittmeyer holding a 64bb v 23bb chip lead with a World Series of Poker Circuit (WSOPC) gold ring waiting to leap onto the finger of the winner.

It was the $2,200 No-Limit Hold’em High Roller, the last event of the Rio’s WSOPC series, and McCue-Unciano needed the win to turn the painful memory of losing heads-up in the opening event to desiccated coconut.

Wittmeyer doubled and doubled until McCue-Unciano saw double, and after AdJs pounded on 7d6d when all-in pre in the final hand, McCue-Unciano once again left with the awful squeeze the trigger feeling, that comes with losing with the gold in touching distance.

You’re always banging your heads on the clouds.

There’s always a story with a ‘bad’ and ‘beat’ in the sentence.

And then it does.

Two years, after losing twice when heads-up for a WSOPC gold ring, Kainalu McCue-Unciano has exorcised the demons of defeat in the best way possible – winning a million bucks and a solid gold bracelet.

The Hawaiian conquered the 6,035-entrant field in Event #50: Monster Stack $1,500 No-Limit Hold’em to win the $1,008,850 first prize, after defeating Vincent Chauve in a three-hour heads-up battle that could have gone either way.

Chauve came into the final table on fire after winning the inaugural WPTDeepStacks Vietnam Main Event in March for $119,955, and he wasn’t the only in-form player. Javier Zarco made the final table a few days after finishing 7/2472 in the $1,600 buy-in, $3m GTD, No-Limit Hold’em Mid-States Poker Tour (MSPT) Main Event in the Venetian.

But none of them was a match for McCue-Unciano.

It’s the Hawaiian’s fifth live tournament win, and crucially, his most recent came in March, winning a 701-entrant $600 buy-in, $250k GTD No-Limit Hold’em event during the Wynn Classic. That win injected confidence that bubbled during his 16th place finish in the 1,832-entrant $1,500 No-Limit Hold’em – Six-Max competition, before exploding in the Monster Stack.

McCue-Unciano plans to celebrate his big win with a visit to see Mickey, Minnie, Donald and Goofy before returning to the Disneyland for adults and more bracelet hunting.

Aristeidis Moschonas recovered from the proverbial ‘chip and a chair’ to win the 2,403-entrant Event #42: $600 Mixed No-Limit Hold’em/Pot-Limit Omaha. Moschonas topped a final table that included the in-form Rainer Kempe and earned $194,759.

Kevin Gerhart eliminated five of the final six players in the 363-entrant Event #54: $1,500 Razz to win the $119,054 first prize, and recent bracelet winners Scott Clements and Robert Campbell made the final table in that one.

Yuri Dzivielevski gave the live reporters a three-day headache after he won Event #51: $2,500 Mixed Omaha Hi-Lo 8 or Better, Seven Card Stud Hi-Lo 8 or Better for $213,750. WSOP Player of the Year, front-runner, Dan Zack finished fifth in that one.