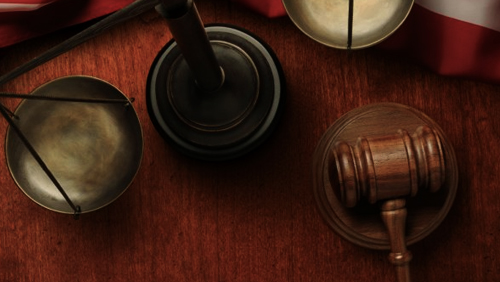 Imperial Pacific’s development of the Imperial Palace in Saipan in the Commonwealth of the Northern Mariana Islands (CNMI) has faced plenty of problems, including delays and lawsuits. One of those lawsuits stubbornly won’t go away, as a federal district court is allowing the lawsuit of seven Chinese laborers to proceed, CalvinAyre.com has learned.

The laborers are alleging that Imperial Pacific and the contractor they worked under, Gold Mantis, have violated the U.S. Trafficking Victims Protection Reauthorization Act. They argue that they came to Saipan under the false pretenses that they would be treated well and have a path to immigration, but have instead been worked to the bone, with multiple injuries suffered, for little to no pay.

Imperial Pacific and the other defendants, including the contractor for the casino construction site, MCC International Saipan, had been arguing the suit should be dismissed for every reason under the sun. Imperial Pacific was denying responsibility for the workers, MCC was saying they weren’t the direct employers of them, and Gold Mantis was also shifting responsibility.

But on June 24, Chief Judge Ramona V. Manglona denied all of those motions to dismiss, and the court ruled “…Plaintiffs have stated a plausible [forced labor] claim against each Defendant.” In the order for the case to proceed, the court noted that as the general contractor of the site, MCC had to be aware of the work conditions and had responsibility for injuries suffered on site. As the recipient of the benefits of their labor, if the workers can prove to the court that they were indeed tricked into forced labor, Imperial Pacific will also be liable.

So the case moves on, with the next step being the defendants having a chance to answer to this news in the next two weeks.

For Imperial Pacific, this is not the news they needed. They recently told the Hong Kong Stock Exchange that they wanted to push ahead with an online gambling operation in Saipan if a law for it passes. If they’re proven in a court of law of accepting forced labor in their construction, that won’t look well when they go to apply for even more gambling operations in the CNMI.