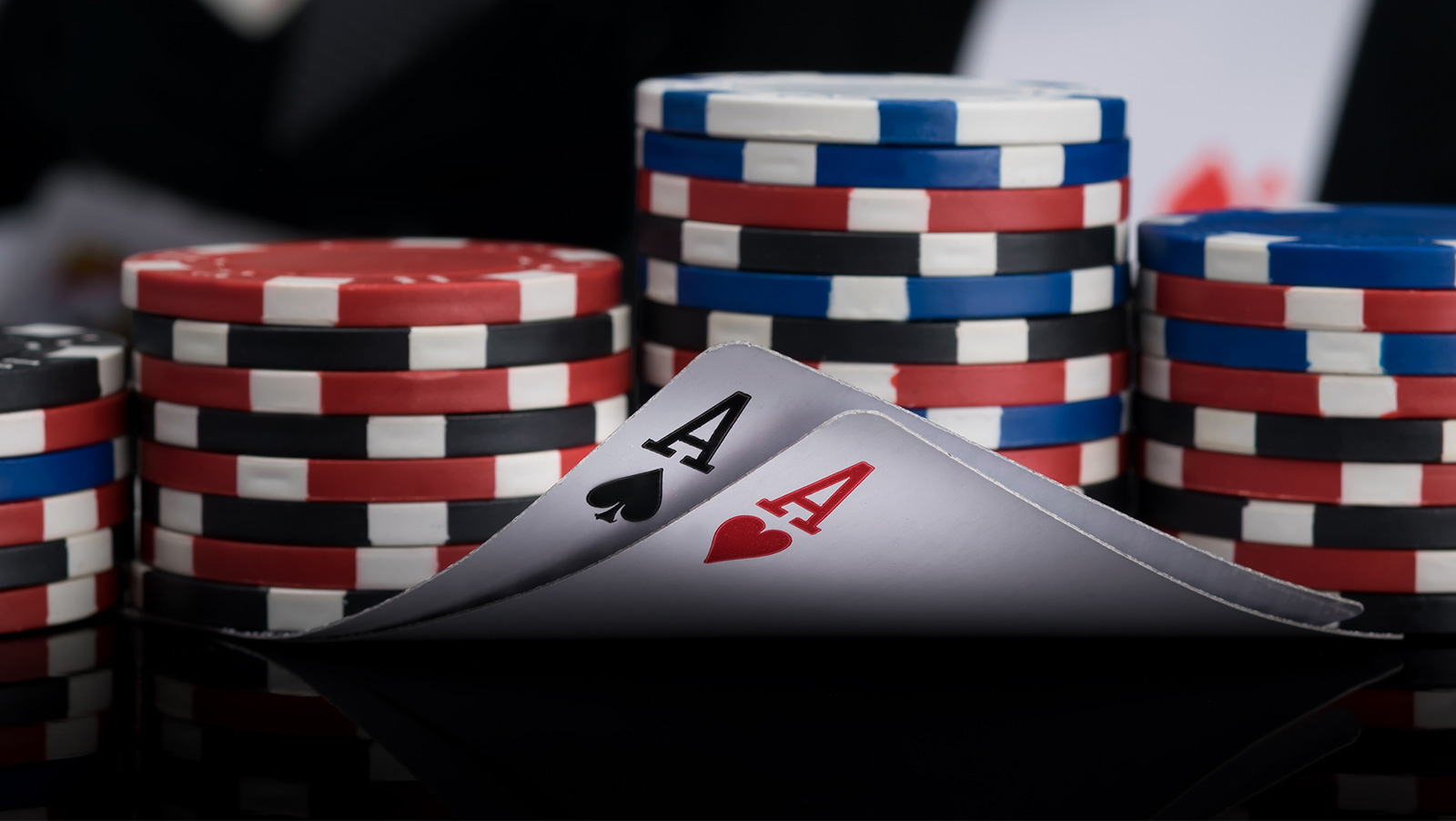 When it came to the penning of the history books in 2019 $10,000 Seven Card Stud Championship at the World Series of Poker (WSOP), it was far from a blank page heads-up affair, with five-time bracelet winner, John Hennigan taking on the six-time bracelet Daniel Negreanu—The World versus The Kid.

Here are his past five bracelet winning performances.

The Canadian superstar has also lost nine times when heads-up for a bracelet, and you have to be made of stern stuff to keep going after a helicopter blade in the face run of that magnitude.

Three other stars who burrowed deeper than a mole on steroids in this one were bracelet winners Michael Mizrachi (9th), Paul Volpe (11th), and Scott Seiver (12th).

Another player who has experienced plenty of WSOP heartache is Joseph Cheong after finishing runner-up in 2012, 2013 and 2014—following his third-place finish in the 2010 WSOP Main Event.

That run ended in the 6,214-entrant $1,000 Double-Stack No-Limit Hold’em with Cheong beating David Ivers, heads-up, to claim his first bracelet.

The win was coming.

Cheong, who told PokerNews that the win was “another day at work,” finished 26th in the 2018 Number of Cashes Charts on The Hendon Mob, and it was his 16th career cash, the third of this year.

Three other rockets who poured gasoline on their wicks and lit them in this one include bracelet winners Jack Sinclair (27th), Timur Margolin (50th) and Ari Engel (53rd).

Joining Cheong in the maiden bracelet club is Ismael Bojang. The German star defeated a 1,216-entrant field to win Event #40: $1,500 Pot-Limit Omaha. It was his tenth cash of the series, his 75th overall, and his final event of the summer.

It’s only Bojang’s fourth live tournament win, and his first in three years since winning the 775-entrant €1,100 Italian Poker Tour (IPT) Main Event in Malta for €101,940.