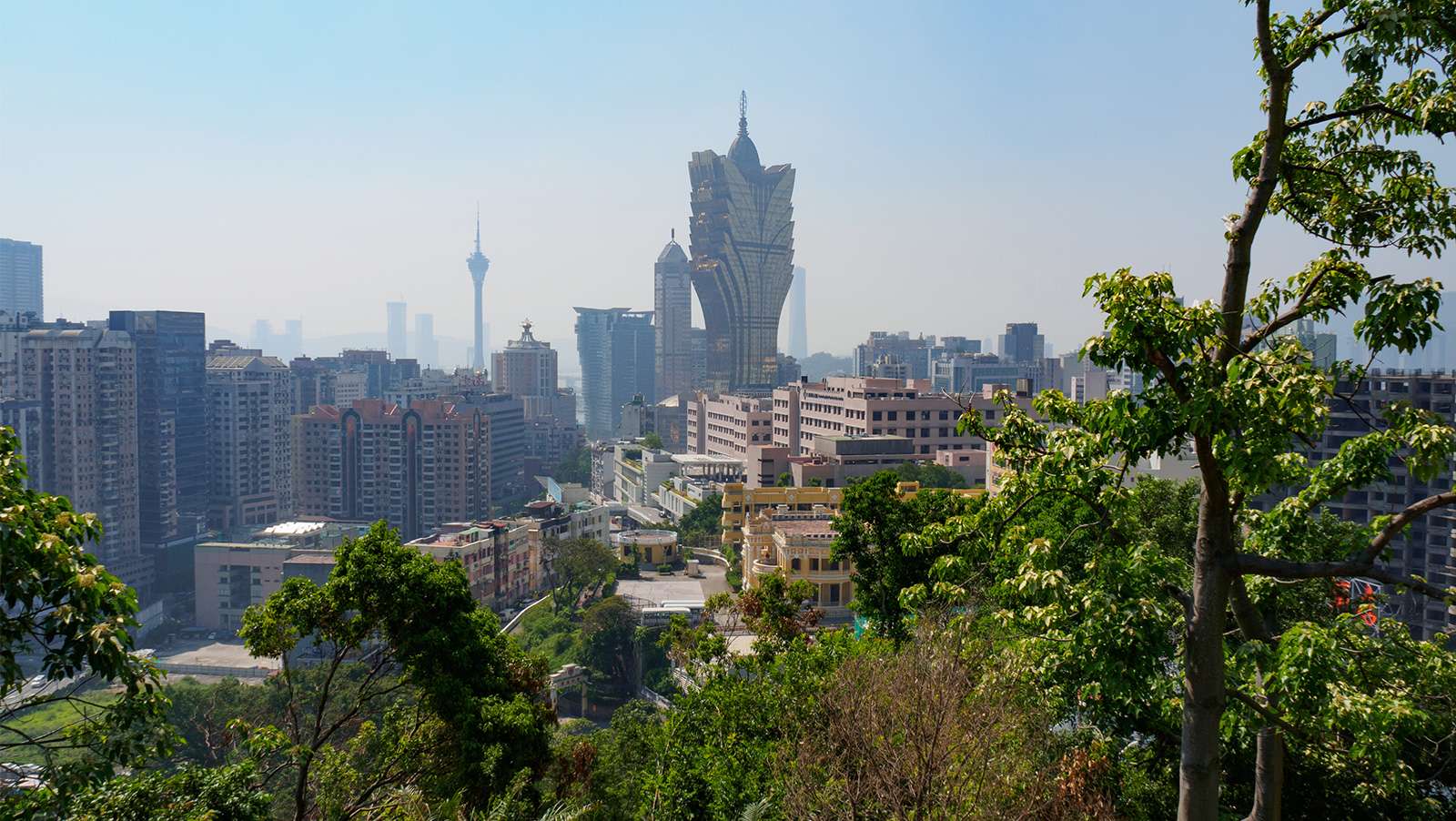 Employee bonuses are a great way to reward workers when business is going extremely well. They’re an incentive to keep morale up and retain top employees. In Macau, for the past several years, casinos have been issuing bonuses at the end of the year and in the summer—a type of mid-year bonus—and many in the gaming industry have been pushing for that latter bonus to become a guaranteed part of compensation. However, the downturn in gambling activity in Macau this year may have resulted in the casinos deciding to withhold the bonus, which is normally equal to about one month’s pay, and at least one gaming activity group is hoping the city will force their hand.

Last Friday, New Macau Gaming Staff Rights Association (NMGSRA) sent a letter to Macau’s government in an effort to have the government put pressure on the casinos, GGRAsia reported. The group’s principle, Cloee Chao, told local media that the bonuses have been issued every year since 2014 and that the casinos have announced them each year before the end of June. However, this year, there hasn’t been anything mentioned from any casino operator, and workers are beginning to get nervous.

Chao said, “According to what we saw in the past years, the casino operators usually announced in June their mid-year bonus payout to staff. But so far [this year], we didn’t hear anything of that.” She added that the group would continue pushing for a 14-month annual salary, which would include the two bonuses.

The only operator to have introduced a 14-month salary is reportedly SJM Holdings. It calls the bonuses a “living subsidy,” which is paid twice a year, just like the extra compensation. It was introduced in 2014 and is expected to remain at least until 2020. The two living subsidy payments are the equivalent of one and a half month’s salary or two months’ salary, depending on each employee’s status.

Macau has had a rough start this year. Gross gaming revenue (GGR) was down in January and March, and only slightly up in February. In April, the downtrend continued, but May saw a little sunlight when GGR increased by 1.8% year-on-year, reaching about $3.21 billion. However, across the entire five-month period, GGR was $15.52 billion, a decrease of 1.6% year-on-year.

However, the NMGSRA doesn’t believe the decline should impact the casino workers. Chao explains that the decline “should not be an excuse” to not give a summer bonus, adding, “The gaming operators are still earning huge profit, and they should give out bonuses to staff.”