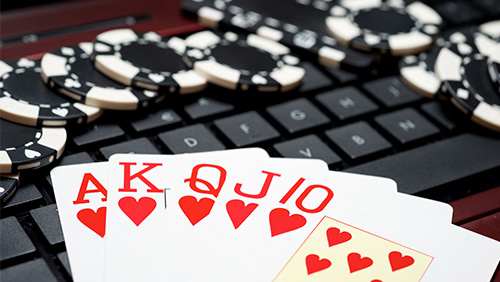 A man waiting for a flight at an international airport is sprayed with the VX nerve gas and dies. The perpetrators are caught, asserting that they believed that they were participating in a prank video that was to appear on the Internet. It would make for an interesting novel or a mystery who-done-it game if it weren’t for the fact that the events actually took place. The man, reportedly a CIA informant and illegal casino operator, was the half-brother of North Korean dictator Kim Jong-un and, as the case unraveled, it was finally determined that Kim was responsible for his brother’s assassination. At least, this is the assertion made in a new book being released.

Anna Fitfield, a journalist with the Washington Post, authored the work, asserting that Kim Jong-nam was behind several online gambling sites and operated a money-laundering racket. He allegedly was also a spy for the CIA, keeping track of activity in North Korea and the region.

As he was waiting for a flight to Macau at Kuala Lumpur International Airport in February 2017, two women smeared the nerve agent on his face, resulting in his death. The investigation into the murder determined that North Korea’s dictator had ordered the murder.

An IT specialist who asserts that he worked for the victim states that he managed security services for his different online gambling portals. He adds that Kim had massive amounts of fake $100 bills that had been produced in North Korea by that country’s government in the 1990s and 2000s. Those bills were later laundered through casinos in Macau and Fitfield alleges, “He lived in the shadows amid gamblers, gangsters and spies. He appeared to keep some links to the regime at the same time as living outside it.”

Fitfield’s book, The Great Successor: The Secret Rise and Rule of Kim Jong-un, claims that the CIA connection was the catalyst that led to the kill order. She quotes an unnamed source in the book as having said, “Kim Jong-nam became an informant for the CIA, an agency with a track record of trying to bring down dictators it didn’t like. His brother would have considered talking to American spies a treacherous act. Kim Jong-nam provided information to them, usually meeting his handlers in Singapore or Malaysia.”

Kim was the oldest son of North Korea’s former dictator, Kim Jong-il. He was expected to take over the country as his father’s successor, but a string of bad decisions reportedly embarrassed the regime, causing it to force him into exile in 2003.