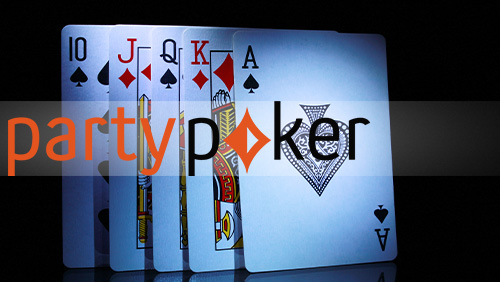 A round-up of the final bits and pieces of partypoker’s KO Series including $37.6m in cash prizes, despite 62-tournaments falling short of their respective guarantees.

PokerStars promised $75m and spat out more than $100m.

Pokerfuse isn’t so sure.

In an article I read this morning while flushing olive flesh out of my canine tooth with a cannon of spit, I learned that despite paying out more than $37.6m, of the 226-tournaments, 62 of them failed to hit their guarantee.

‘As many as 62 tournaments failed to meet their guarantees, resulting in an overlay of $974,350.”

partypoker lost half of that bad bastard of a bounty on Day 1 when the three Championship events at the $320, $2,100 and $5,200 price brackets all failed to meet guarantees.

Add this miss to the last POWERFEST overlaying for $650,000, and the one before that seeing 151-tournaments miss the bullseye, and you expect the men and women in white coats will get back into the lab to figure this shit out. Then you remember that partypoker has come to accept that missed guarantees is one Aria within the overall opera, and why not, when they believe that 50% of the money comes back to them through their loyal customers.

Steering clear of the ‘world is going to end’ mentality for a few paragraphs, and partypoker’s loyal customers generated a $8m prizepool on closing night, including all four Championship events surpassing their seven-figure guarantees.

December welcomes MILLION Online, and with a $20m Guarantee, that’s not one they’re going to want to miss. ​