Home / Casino / Revenue for Silver Heritage on the rise in Nepal 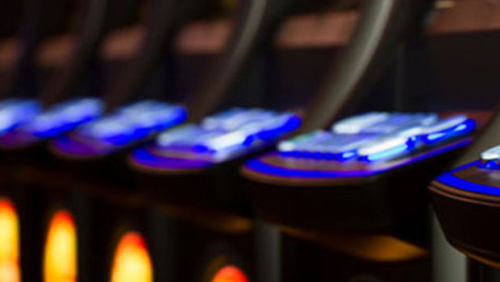 Recently, it was reported that Silver Heritage Group (SHG) of Australia was looking to increase their investment in Nepal. The group had already invested in the Tiger Place Resort in Bhairahawa and had made similar investments in the Millionaire Club and Casino, but was looking to expand their overall investment in hopes that it would reap additional income for SHG.

That appears to have been a very wise move, as it was announced on April 30 that its business revenue had improved substantially in the first quarter of 2019 in both of its operations.

In March, it was announced that the company had opened new VIP gaming rooms at their Tiger Palace operation. This had drawn rave reviews from visitors and customers, who found the new rooms to be something that really improved the overall operation. In their trading update for the first quarter, SHG explained, “The company also continues to see stronger performance also at its operations in Kathmandu, with increasing contributions from Chinese players in addition to the usual Indian players.”

The company had already been ahead in revenue in both January and March and only saw a small decline in February. The overall increase in March topped over $700,000. At the Millionaire’s Club in Kahtamandu, the numbers were even bigger.

It is understandable why the company has decided that they needed to enhance their presence in Nepal, looking for additional avenues to help improve tourism which would increase profits. This has even included them spending money to help with infrastructure, including at the airport. “Nepal needs to enhance the capacity of Tribhuvan International Airport, the only international airport of the country, as connectivity is crucial for tourism growth,” explained this CEO of Silver Heritage Group, Mike Bolsover.

This will not be the only infrastructure project. SHG intends to help develop such things as an adventure, cultural, and religious attractions to help promote tourism. Promoting tourism clearly will help to improve revenue for the resorts and casinos.

Changes have been in the works at SHG for nearly 8 months now. In October, Ben Watiwat was named as the new CFO of the company, who came to SHG with a number of ideas on how to improve the overall performance of the business as well as increase its capital. He made the focus on building the company’s presence through other non-traditional ventures to be a priority, and that looks to be paying big dividends.