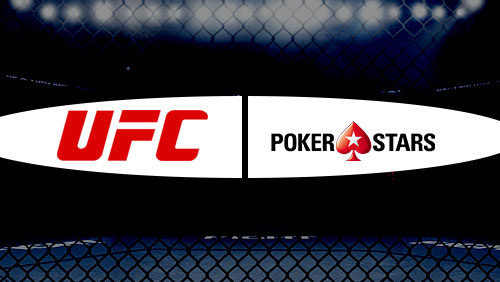 Three tales from the world of PokerStars neatly knitted together with the grace of a household fire insurance claim including Portuguese masses joining the French and Spain for the Spring Championship of Online Poker, hot gossip on UFC branded Spin & Gos, and a fond farewell for Lee Jones.

In Portugal, you can chop a line of coke along the Ten Commandments and sniff every speck. You can fill a hypodermic full of heroin, and spend a few hours with Mother Superior. And from March 24 to April 11, you can compete in the PokerStars Spring Championship of Online Poker (SCOOP).

The Portuguese may be Usain Bolt ahead when it comes to destroying archaic drug laws and creating world-class footballers, but they’ve been behind the curve when it comes to embracing the benefits of the world’s largest online poker room this side of a solar flare.

Between March 24 and April 11, PokerStars roll out the world-famous SCOOP brand across their Southern European market. It will be the second time the gunslingers of France and Spain have taken potshots at each other across this beast and the first for online poker players in Portugal.

PokerStars has guaranteed €15m in prize money across 290-events with buy-ins ranging between €5 to €250, and if you’re both a tight-arse and a dreamer with too much time on your hands, then you can also qualify for a euro in an online satty.

It’s an event that people in this part of the globe feel a bone and marrow passion for. Last year, SCOOP attracted 37,000 unique entrants, and you can expect that number to grow now Ronaldo’s lot are involved.

The Italians will once again sit this one out.

I thought the World Poker Tour (WPT) held the monopoly on the ‘Official’ everything of sponsorships until the UFC revealed PokerStars as the ‘Official Poker Partner’ of the blood and guts sport in December 2018, and according to Pokerfuse, Stars is about to make use of that alliance.

I don’t know how long the Pokerfuse spy can remain unidentified amongst the Isle of Man crew, but let’s hope they never find Mr or Mrs James Bond because they keep on turning up with the goods. 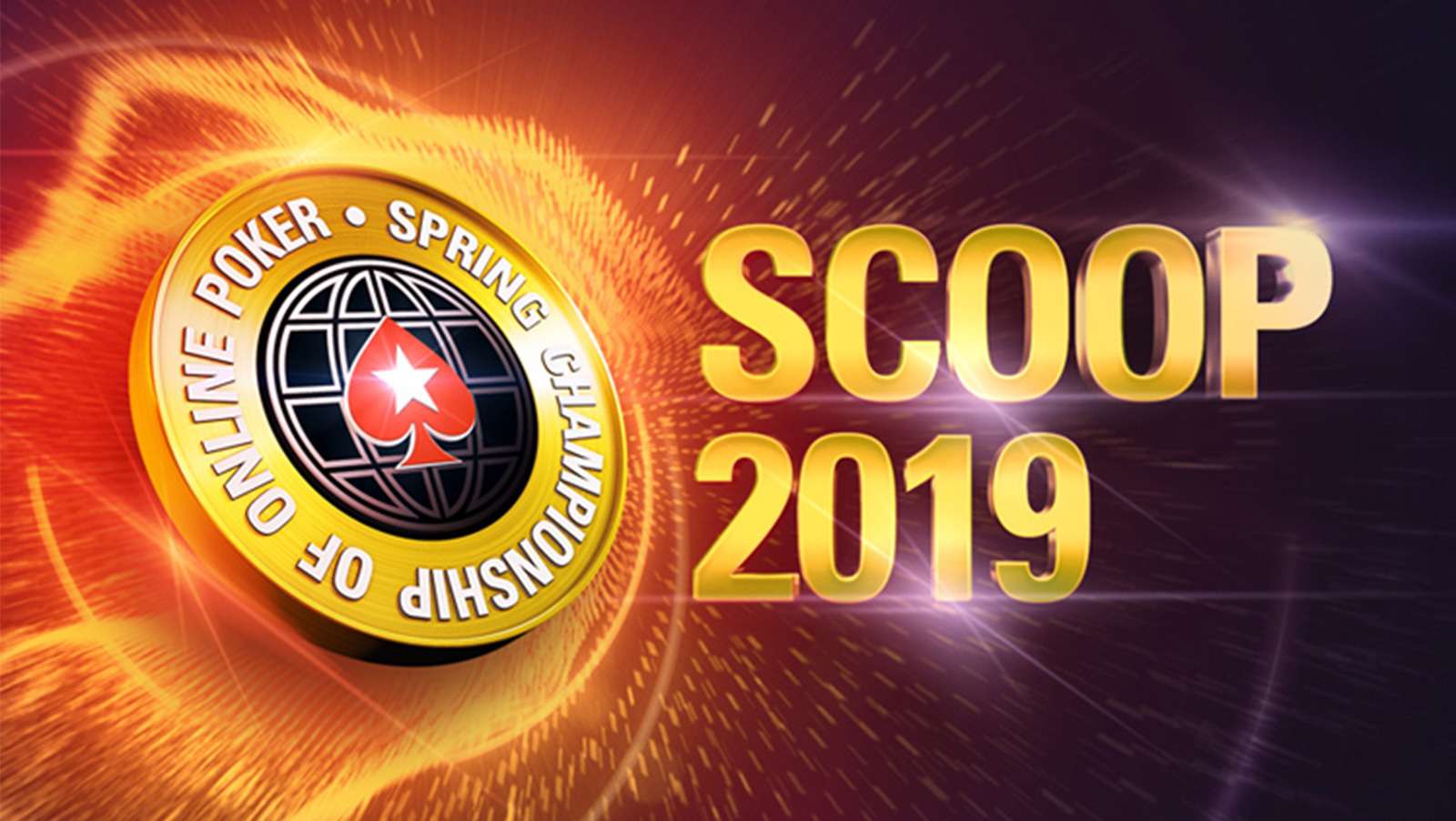 On this occasion, the ‘Spy Who Loved to Grass on PokerStars Innovation Team’, has leaked that the world’s most massive online poker room is planning to launch UFC branded Spin & Gos.

The word on the Pokerfuse street is the games will take place on an octagon shaped poker table, and may include the highly popular KO format.

Although there has been no official word from the Isle of Man HQ, it seems that PokerStars’ former Head of Poker Communications is currently seeking a new horse to ride.

In the ‘About Me’ section of his website leejones.com, it states:

“After many wonderful years at PokerStars, I’m happy to report that I am no longer working for the Man. No surprise, my love affair with poker is raging. I’m playing, writing, and coaching, every chance I get. I am excited to see what comes next in this adventure.”

Jones joined PokerStars in 2003, and we hope he finds a new home soon.

High Stakes Poker Player Has Account Frozen After Suggesting a High Ranking PokerStars Employee Should Get a ‘Swift Kick in The Nuts’.
Lee Davy
20 January 2016