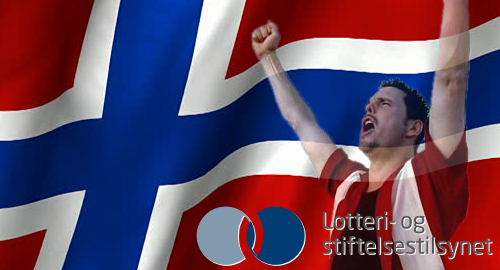 Norway-facing online gambling operators could face further curbs on their ability to advertise via local media if the country’s increasingly paternalistic government gets its way.

Late last week, Norway’s Ministry of Culture proposed amending the nation’s Broadcasting Act to explicitly block local residents’ capacity to view advertising from international gambling sites that continue to serve local punters without the benefit of a local license (mainly because the government won’t issue any).

Minister Trine Skei Grande said the goal is to authorize the state media authority Medietilsysnet to “prevent or obstruct access to marketing of gambling” via television channels or broadband providers. The orders submitted to these providers would be mandatory, with appropriate punishments for recalcitrant media types.

The Ministry acknowledges that the proposed changes will have a direct financial impact on media outlets and thus it has begun a consultation to consider the media viewpoint before dismissing it altogether. Interested parties have been invited to make their futile submissions by June 17.

Norway currently authorizes only state monopolies — Norsk Tipping (sports betting), Rikstoto (race betting) and some lottery operations – to conduct gambling within its borders. The government has attempted to reduce the ability of internationally licensed gambling rivals to promote their wares to Norwegian punters but results to date have been minimal.

Norway has also targeted these operators’ payment processing channels, including singling out individual operators such as the Kindred Group and Betsson AB, but the operators remain defiant and have enacted financial workarounds to ensure uninterrupted service for their Norwegian customers.

That view is rejected by the Lotteritilsynet gaming regulatory body, which this week issued its annual report for 2018. The report claims that only 10% of Norwegian gamblers played online casino games with an international interloper last year, down from around 30% in the years 2014-17. Similarly, only 8% of sports bettors patronized an unauthorized site in 2018, down from as much as 25% in recent years.

That said, Norsk Tipping claimed only around 40% of the market’s online gross gaming revenue last year, effectively unchanged from previous years. In other words, faced with the choice of gambling with the state monopolies or not gambling at all, Norwegian punters are choosing the latter. Bravo.