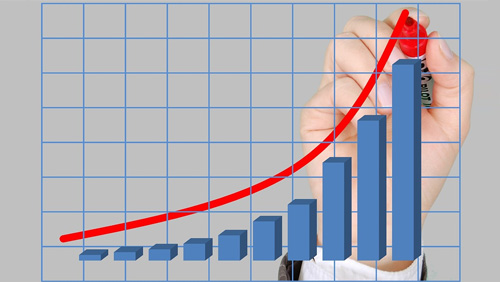 Despite plenty of bad press around the Okada name, Okada Manila keeps chugging along. Monday brings some undeniably good news for the Philippines casino, as they report they’ve doubled their January gross gaming revenue (GGR) year over year.

Universal Entertainment Corp, the Japanese gaming company that owns the resort, reported GGR of PHP3.84 billion ($73.7 million) for the first month of the year, improving on PHP1.65 billion in 2018.

VIP players can be thanked for the big bump. “The increase in gross gaming revenue was primarily due to higher win rates in VIP and mass table games; volumes in VIP rolling, mass table drop and gaming machine handle remained strong as well,” the firm reported on Friday. GGR for VIP games alone represented PHP2.29 billion.

Non-VIP revenues also showed very healthy growth. Table games had a 66.9% increase when compared to 2018, and gaming machines brought in a 55.3% increase as well.

Expectations are there’s more money for Universal to go grab. The plan is to continue construction on the Okada Manila resort to increase capacity, even taking on debt to do so. Then, through tourism deals, they will continue to bring in rich and mid-market tourists to hit the gaming floor. Finally, change the name of the casino, to distance themselves from the Okada name.

That last part is important, because if you’ve been reading gambling news at all lately, you might be more likely to know Okada more for the drama of the family feud of the Okada family. Kazuo Okada lost control of his gambling empire in 2017 when his son and daughter voted to oust him from the company. His daughter has since had a change of heart, and a legal battle continues over who should rightfully control the company.

Naturally, Kazuo Okada’s lawyers have noted that he opposes a potential name change for Okada Manila, asserting that any name change would require his consent before it could proceed.