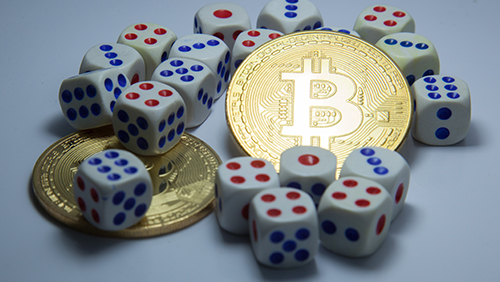 The benefits to the gambling industry of using Bitcoin SV (BSV) are many. It allows for fast, cheap and safe transactions, can build provably fair games, and fix many of the pain points of players and operators alike. Some operators have already adopted it as their payment method of choice, but the majority are still lukewarm on cryptocurrencies. For this to change, governments need to provide regulatory clarity.

As it stands right now, there are very few states that have provided very clear messaging on how they will interpret cryptocurrencies. While it is legal in most countries, the definition of what it is, how it should be taxed, and how it can be used, can be unclear. In the U.S., it’s still unknown if money transmission laws will apply to cryptocurrencies for taxation purposes, or if they can slip past updated interpretations of the Wire Act. In China, digital currencies are officially banned, but that hasn’t stopped too many people from using them.

Ultimately though, government stances matter. There will always be citizens and operators willing to find ways around the law, but the vast majority are law-fearing and will bend to what big brother tells them is right. I’ve known several former colleagues who were afraid to be involved with cryptocurrencies for fear that the government would declare them illegal.

That matters to operator adoption. As we’ve written about before, players want stability, and that applies to their payment options. As much as they might want to use BSV, operators will shy away from offering it until they know where their regulatory governments stand on the issue. It would be a major headache for them to get a player base set up with BSV and then see cryptocurrencies totally banned by their regulatory hosts shortly after.

Thankfully, it appears that the winds are blowing in BSV’s direction. Malta has set up a sandbox framework for cryptocurrencies, that should ultimately see greater adoption for them. The next shoe that has to fall is stable, sane regulation from the major markets of the industry. Once that happens, it’s off to the races for BSV.