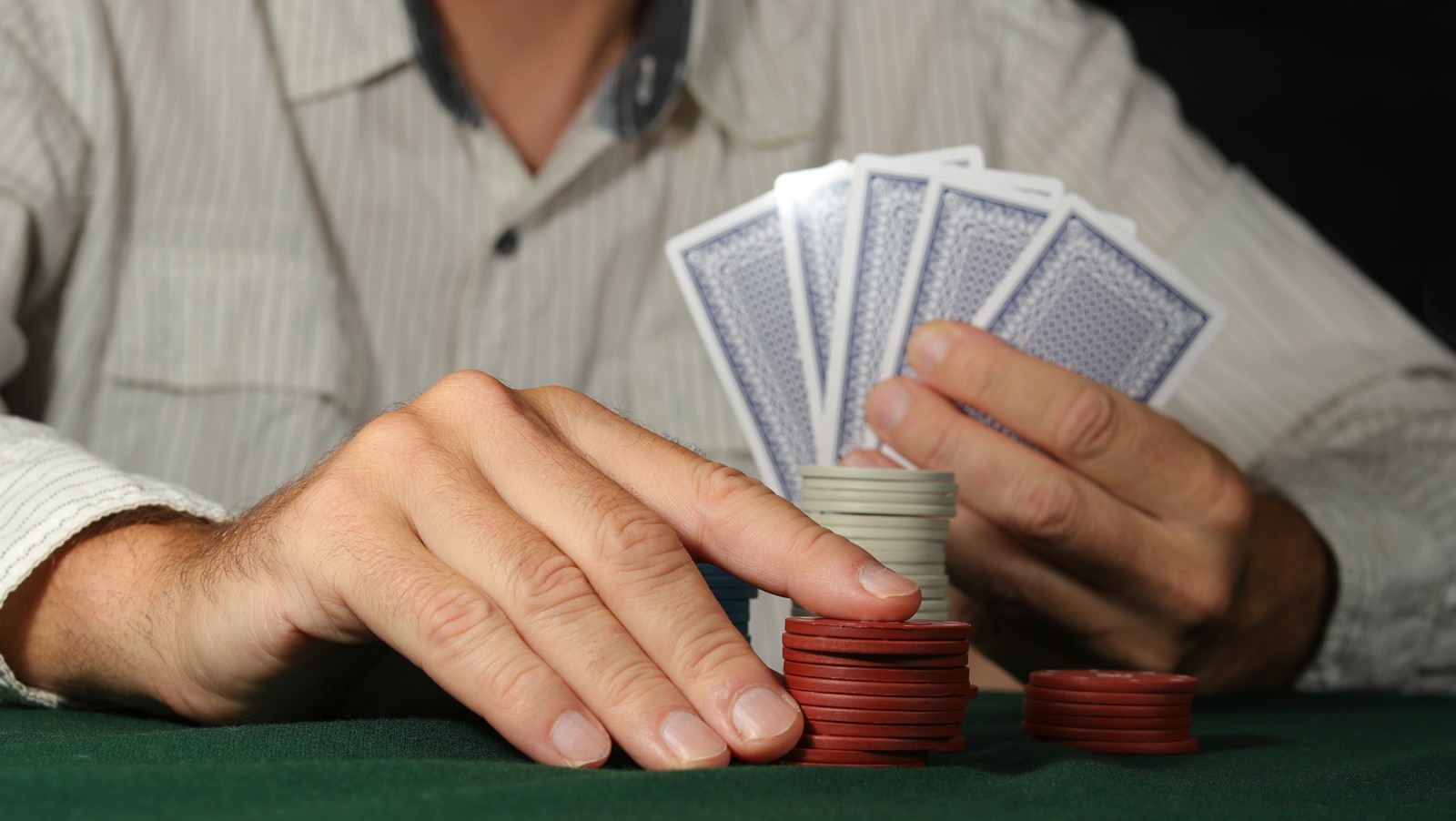 partypoker has confirmed the appointment of Mikita Badziakouski as ambassador and the latest member of the Player Panel, and the team announce a new MILLIONS loyalty program.

We called it during the PokerStars Caribbean Adventure (PCA). 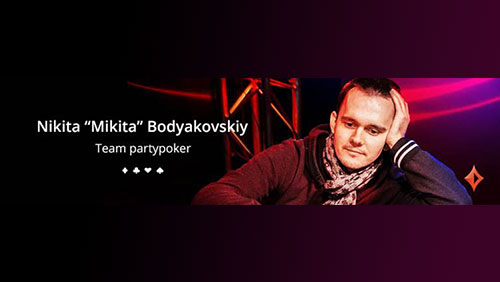 Mikita Badziakouski is officially a member of the partypoker ambassadorial team. Or is that Nikita “Mikita” Bodyakovskiy?

I asked him to clarify, once.

Mikita Badziakouski is it then.

The first time I ever met Badziakouski was during the Triton Poker Series at Montenegro. I asked him for an interview, but the Belarusian was a little coy. I could tell that doing interviews felt as comfortable as a vertigo sufferer riding a unicycle along a high wire, so kudos to partypoker for getting him to grip the pen long enough for a contract to be signed.

The Belarusian moved from Belarus to Kiev when he was 18. A chess prodigy in his youth, I once asked him what he would be doing if he didn’t play poker, and Badziakouski told me that he would be a sports betting or trader – something to do with numbers.

As broken by us a few weeks back, Badziakouski first wore a partypoker patch during the PokerStars Caribbean Adventure (PCA) finishing 34/1039 in the $25,000 buy-in PokerStars Player’s No-Limit Hold’em Championship (PSPC), a freeroll after PokerStars handed him a Platinum Pass for winning the Asia Pacific Poker Tour (APPT)Macau Poker Cup High Roller.

The Belarusian joins the new Player Panel recently launched by partypoker and including the likes of Jason Koon, Fedor Holz and Sam Trickett, the job of which is to improve every area of partypoker LIVE and online.

You will find Badziakouski swimming with the sharks under the pseudonym Fish2013.

The deal means Badziakouski won’t put his hand into his pocket when competing in MILLIONS events globally, and you can feel what that’s like (for one tournament only) thanks to partypoker’s newest loyalty program.

The rules are more straightforward than a Nectar Card. Play in all five MILLIONS legs in 2019 (Rio, Montreal, Kings Casino, Bahamas and Online), and partypoker will give you a free £10,300 entry into the UK MILLIONS event at Dusk till Dawn (DTD) pencilled in for a January 2020 appearance. ​