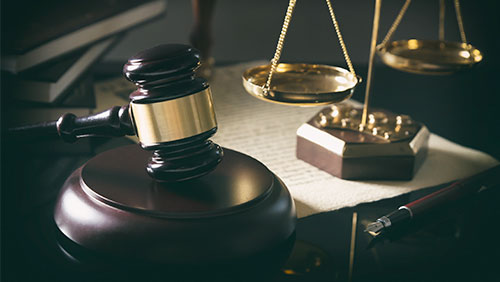 Philippine-listed gaming technology provider PhilWeb Corp. has petitioned the Manila Regional Trial Court to stop the implementation of a new regulation that could give competitor Inter-Active Entertainment Solutions Technologies Inc. (IEST) advantages in being monitored by a third-party auditor.

According to the Philippine Daily Inquirer, the lawsuit was directed at the Philippine Amusement and Gaming Corporation (PAGCOR), which is proposing an Electronic Gaming Management System, the service of which is being bid out.

PhilWeb said that IEST alone possesses an Intellectual Property Licensing and Management Agreement (IPLMA), which gives it less coverage under the new rules. The EGMS, according to the bidding document, will cover a company’s products, save for those already covered by existing intellectual property licensing agreements, which will exclude IEST from some of the new requirements.

“IEST, as the lone IPLMA holder, already possesses tremendous benefits and advantages over its competitors… But if the EGMS pushes through, as it is defined and delineated by Pagcor in its invitation to bid, the advantages in favor of IEST will be increased significantly,” the petition read. PhilWeb’s IPLMA expired in 2016.

The company added, “The legitimate gaming industry has a special interest in preventing the aforementioned unfair, abusive and anti-competitive treatment of IEST and its competitors, as the continued proliferation of such practice, especially coming from the industry regulator will create an uneven playing field in the market and wreak havoc on the industry.”

In 2016, the company was singled out by Philippine President Rodrigo Duterte in his attack on the local gambling industry, which led to the company halting operations in August of that year upon expiration of its license.

In August 2017, after a change in its leadership, the company resumed operations, receiving accreditation as an Electronic Gaming System (EGS) provider, where it offered software and other services to PAGCOR-licensed sites.

In July last year, it petitioned for PAGCOR to let it service Philippine Offshore Gaming Operator (POGO) licensees, whose gaming clients come from outside the country.