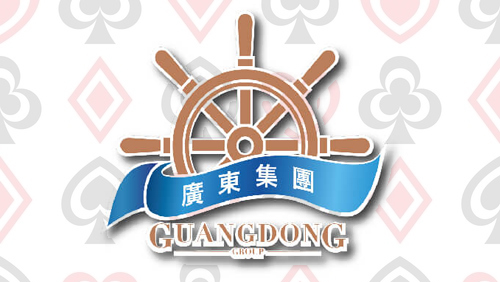 A junket operator out of Macau is making moves to expand its operations. The Guangdong Group told GGRAsia that it is going to offer its VIP gaming service to Naga 2, the latest addition to the NagaWorld Complex in Phnom Penh, Cambodia. That project is promoted by NagaCorp. Ltd out of Hong Kong.

According to GGRAsia, Guangdong indicated that it expects to launch a trial stage of its new operations sometime this month. The service is expected to be run through a partnership with additional investors and will offer ten gaming tables.

The junket operator has 13 VIP gaming clubs in Macau and has been leading a charge to expand internationally. The company’s CEO, Flora Pu, adds, “The group’s services have been expanded to Philippines, Jeju, Cambodia, U.S., U.K. and other destinations in the Asia-Pacific region and Europe. We will continue to actively explore further potential partnerships with casino operators and collaborators in a bid to enhance the proportion of earnings from overseas markets for the group.”

NagaCorp is the only license holder that offers casinos in or around Phnom Penh. Its NagaWorld property, which is now called Naga 1, opened in 2006 and Naga 2, the most recent addition, opened in November of last year.

Guangdong is joined by Suncity Group at Naga 2. Suncity is reportedly one of the largest VIP gambling junkets in Macau and it opened its VIP operations at the Phnom Penh location during the first quarter of last year.

Naga 2 is connected to Naga 1, or NagaWorld, through a subterranean shopping center called NagaCity Walk. The two facilities are collectively known as the NagaWorld Complex.

Last October, NagaCorp said in a filing with the Hong Kong Stock Exchange that its gaming business would see a healthy increase across the first three quarters of the year. It stated that its gross gaming revenue would top $1.07 billion, thanks in large part to the Naga 2 addition. It added that its mass-market buy-ins had increased 57% year-on-year, reaching $887.63 million during the same period. NagaCorp’s VIP games segment saw its rolling chip turnover jump 128% to over $25.03 billion.