Home / Poker / partypoker spices things up for the holidays 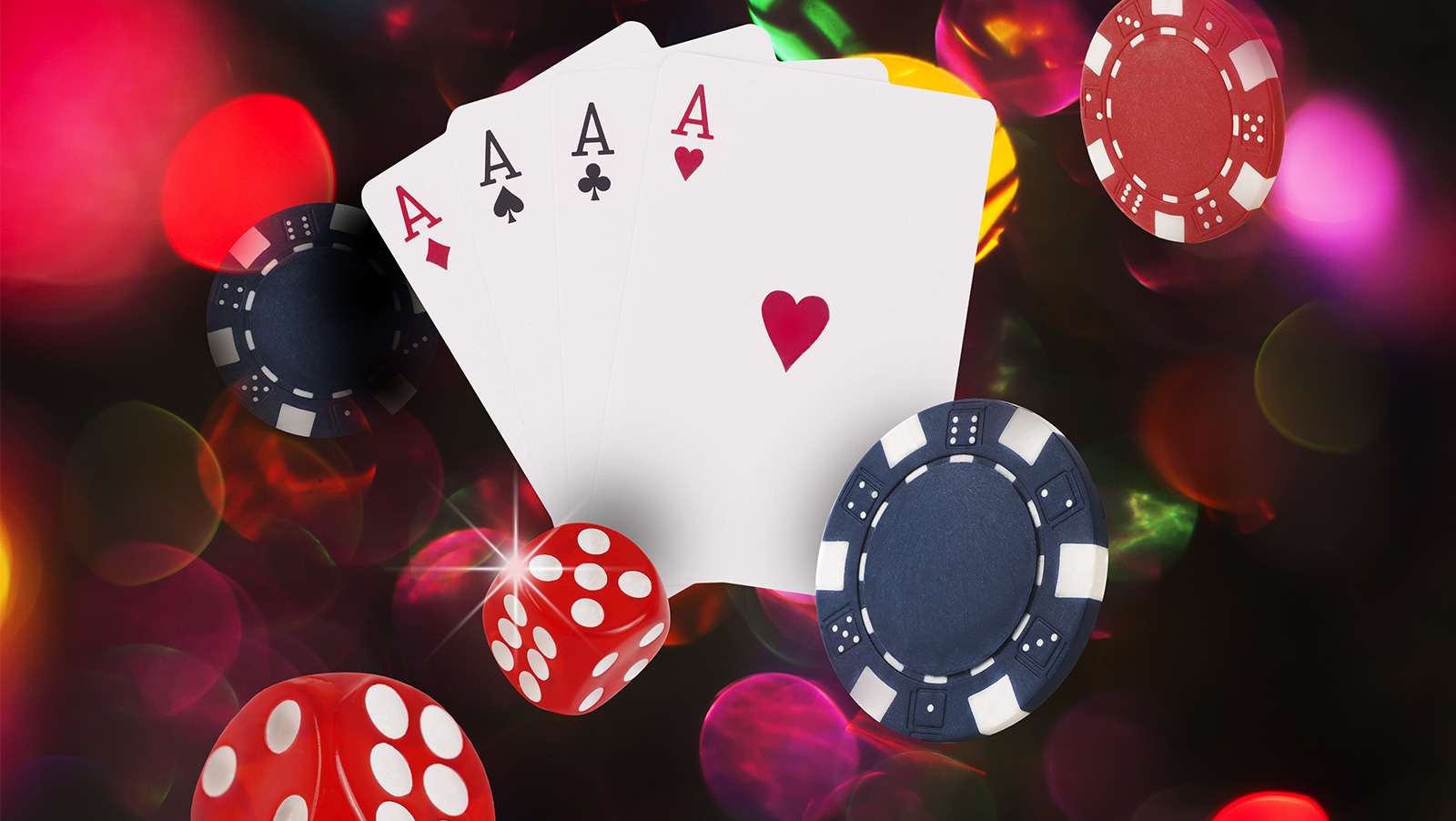 Online poker site partypoker wants its users to have a very merry Christmas. It is running a series of promotions every day until December 25, giving players some extra year-end bonuses for their own stockings. The Christmas Advent promotion includes a number of Sit & Go (SNG) Jackpot tickets, sports betting bonuses, multi-table tournament (MTT) tickets, fastforward cash bonuses, free spins in the casino, as well as cashback points.

Signing up for the promotion is as easy as tearing open the shutters. Users only need to open the advent calendar window pop up on the partypoker home page and opt in. From there, earning a single cashback point at any poker game on the site will reward the user with one of the prizes.

In a tweet from December 2, partypoker announced the promotion, stating, “Opt into the Christmas Advent promotion and earn at least one cashback point playing #poker today and we guarantee you will #win a prize! Check out all of the details via the link: 18+. Play responsibly. Begambleaware”

The promotion was launched on December. After Santa Claus has visited all the good boys and girls around the world, poker players will have a chance on Christmas Day to earn a special prize. A tournament package will be awarded, but the exact details of what the prize is, and how it will be awarded, have not yet been released. The site explains that details will be coming soon.

Players will have to opt in every day to be eligible for that day’s prizes. The SNG jackpot and MTT tickets will have expiration dates, so any winner needs to ensure they pay attention to the dates.

Partypoker has reasons to be Santa and not the Grinch. It’s coming off a very successful online MILLIONS tournament that set new records. The tournament had up for grabs $20 million in guaranteed prize money, which could have been a disaster if the event didn’t reach its numbers. However, 4,367 entries at $5,300 a pop was more than enough to cover the guarantee. In the end, two players – Manuel Ruivo and Pim De Goede – made a deal to chop the pot and each took home more than $2.3 million – the largest prize ever for an online tournament.