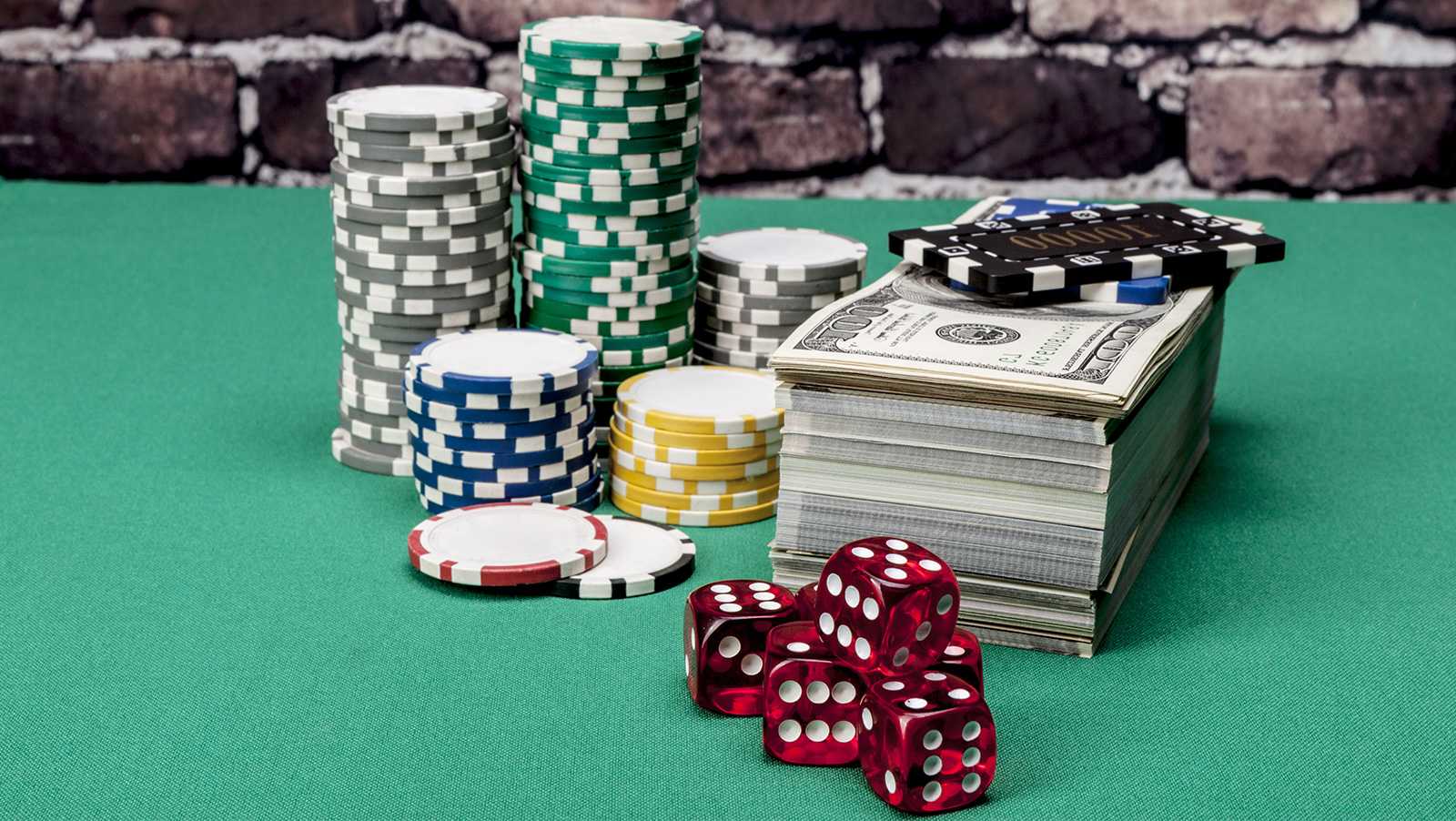 This past weekend, the PokerStars LIVE Jeju Red Dragon got underway and has already completed its first of three high-stakes tournaments. The event, the $54,000 buy-in Super High Roller (SHR), proved to be very popular, creating a prize pool of around $2.23 million. It was the largest prize pool ever for a PokerStars event in Korea. In the end, French poker pro Romain Arnaud

struck gold, taking down the event and pocketing the top prize worth $668,000.

There were a total of 44 entries for the event—30 unique entries and 14 re-buys. The tournament attracted a number of solid players, including Michael Soyza, Malaysia’s Seng Yee Leow and the eventual runner-up, Frenchman Rui Cao. Leow would have to settle for a fourth-place finish and $257,387, while Soyza, also from Malaysia, would bow out in third with $335,723.

Soyza, who took down the APPT Korea Main Event this past April and an NLHE event at the EPT in Barcelona in August, got it in against Cao, only to lose an A-10 hand to pocket 9s. Now as the short stack, he busted when trying to pull a miracle out with pocket deuces. Unfortunately for him, Arnaud scored a pair with his A-Q combo to force Soyza to the rail.

Down to just Arnaud and Cao, the two decided to not turn the heads-up battle into a drawn-out ordeal and chopped the pot. They agreed to an ICM (independent chip model) deal that split the pot, while playing out the remainder of the game for the trophy and the title. Instead of playing down to elimination, they held a blind all-in shootout, but the K-8 suited of Arnaud held against the 10-2 of Cao when the board ran out Q-J-5-A-J to give Arnaud the title with a high-card hand.

After being awarded the title, Arnaud, who only had one tournament cash for $207,429 before this one, stated, “Everyone played well at the final table, and it was nice to end up playing heads-up against my very good friend Rui Cao. It’s a good feeling, but I’m predominantly a cash game player and that’s what I’ll be sticking to.”

Arnaud picked up his last cash when he came in ninth at the Triton Poker Super High Roller Series in the Philippines in 2016. Despite not recording other major wins, he is a regular high-stakes cash game player in Macau.