This past May, Rogello Bangsil submitted a lawsuit in Macau against Wynn Resorts, operator of Wynn Macau, alleging that the company had distributed his personal information with others. The former executive with the Philippine Amusement and Gaming Corp (PAGCOR) lost the case in July and asserted that he would file an appeal. It now appears that Bangsil has changed his mind 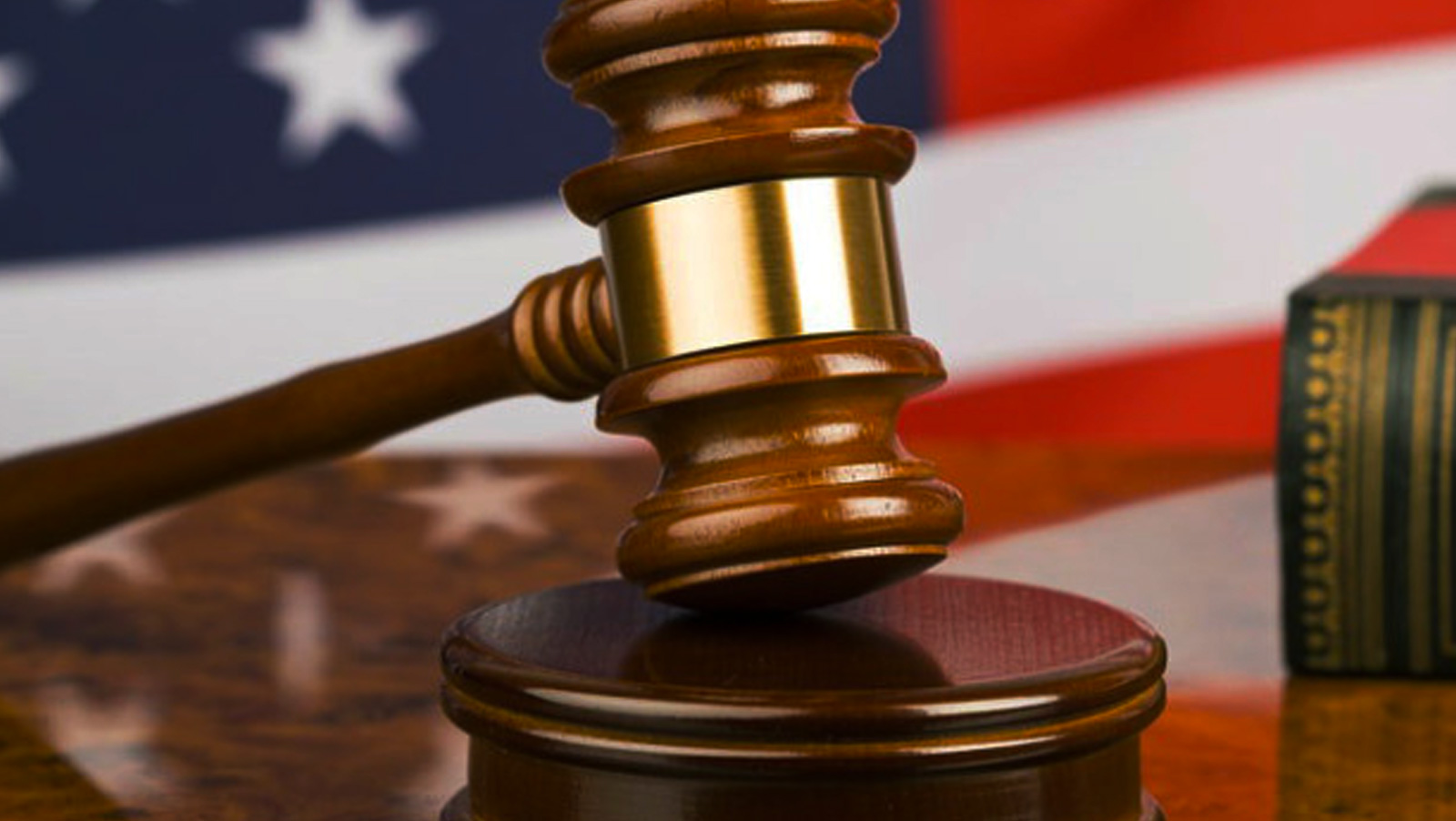 and won’t move forward with the appeal. He might, however, decide to try to fight his battle in the U.S. court system.

In an exclusive report by the Macau News Agency, Bangsil is not going to follow through with an appeal of the verdict that was handed down by the Court of First Appeal in the case, which sided with Wynn Resorts. He explained that the decision was based on the fact that the legal fees associated with an appeal would have been too much of a burden.

As a PAGCOR officer in charge of gaming, Bangsil and his wife found both of their names listed on an FBI report from 2011 that dealt with an “improper relationship” that revolved around several PAGCOR officials and Kazuo Okada, then a shareholder in Wynn Resorts. Bangsil unsuccessfully argued that, per the Office for Personal Data Protection (OPDP), Wynn Macau had illegally provided the names to Wynn Resorts. The OPDP had recognized that information was shared and fined Wynn Macau $2,500.

Bangsil sued for $1.2 million in 2014, but lost the case. It only lasted across three hearings, but apparently that was enough for the courts to decide the outcome, which determined that Bangsil had not been able to prove that he didn’t offer the information voluntarily. He had between 30 to 40 days to file an appeal, but that timeframe has already passed.

The former executive asserts that he was not able to properly argue his case due, in part, to “faulty” Chinese to English translations. As such, he might take his case to the U.S. He stated, “Since in my case the violation was actually done in the U.S., I may have better chances of getting justice there. I’m consulting now with U.S. lawyers to file the case there.”