Home / Business / Malta’s strengths, and what to watch out for 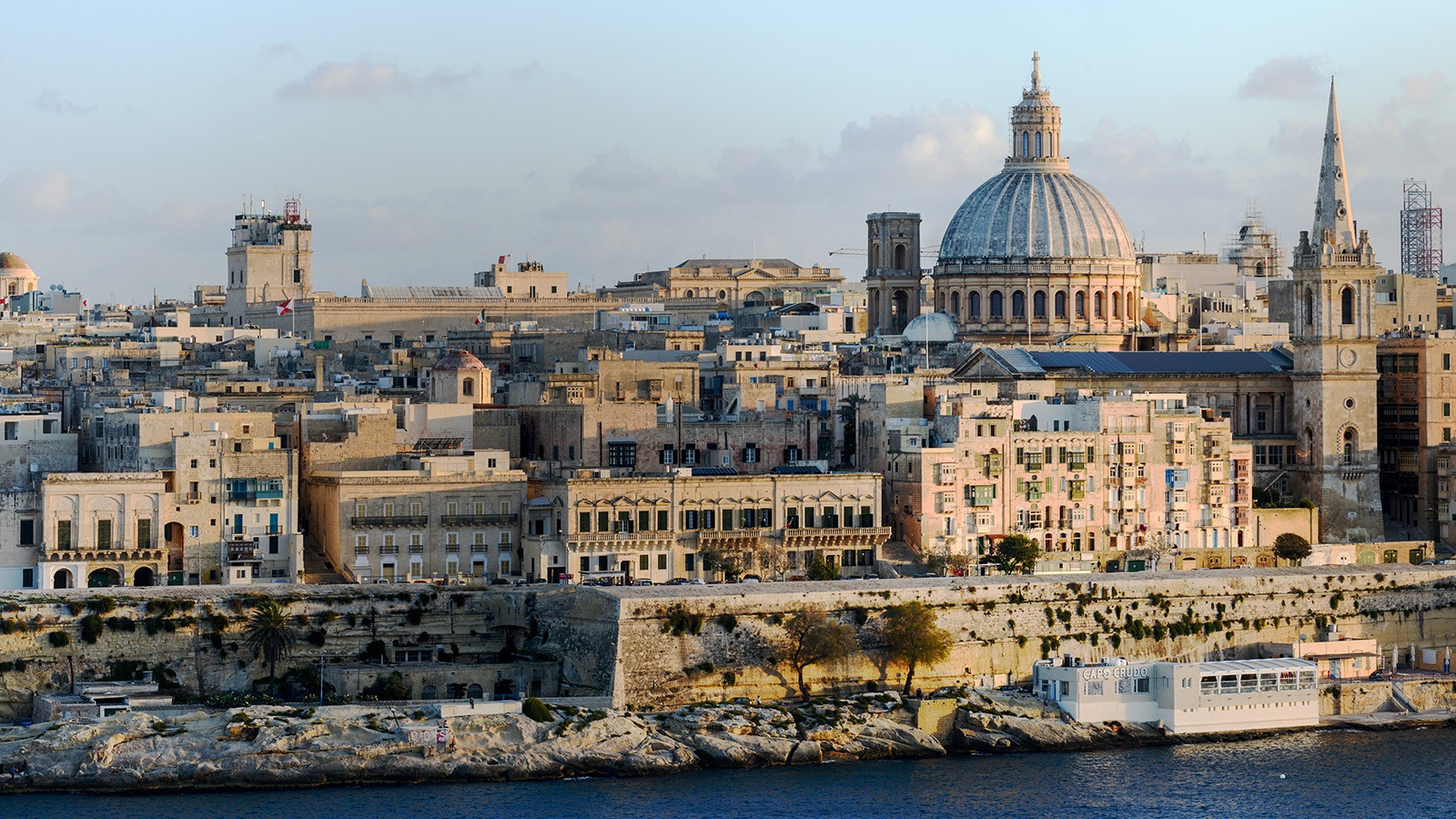 Malta has been a godsend to the European gaming industry. Much like many Caribbean islands stake their living and reputations off of banking privacy (a truly rare commodity these days) Malta seized on the opportunity to be a welcoming regulatory environment to the European iGaming. Governments throughout the continent have generally looked at gaming with suspicion and mistrust, as well as the first convenient target in the quest for ever more tax revenues, and scapegoat to blame when the economy goes sour. Malta saw its opportunity to be welcoming and seized on it.

Hats off to Malta for accomplishing this and accommodating an industry that has had to deal with much more regulatory harassment than almost any other, with the possible exceptions of healthcare and banking. There does not seem to be any imminent danger to the iGaming infrastructure that the little Island has set up to accommodate its hosts. On the surface, the sector has nothing but wall-to-wall congratulatory coverage of the banking mecca it has set up, with more gaming companies looking to Malta for refuge from Brexit. The overwhelming positivity makes me a little bit suspicious though. Perhaps unfounded suspicion, but suspicion nonetheless.

The positives are easy to spot. Unlike any other count7ry in the Eurozone and one of only a tiny handful in all the Western world, its debt to GDP ratio has actually fallen significantly since 2008. It was 63% in 2008 and now only stands at just above 50%, topping at a reasonable (these days at least) 70% in 2011. In most cases where we see this, it has to do with an exploding GDP, which Malta has indeed seen quite a lot of, its economy expanding by 40% by that measure since 2008. However, Malta can further be congratulated on keeping absolute debt levels steady at about $5.7 billion since 2014. That’s zero additional debt in the last 4 years. That is quite an accomplishment considering the extreme temptation to load up on loans at crazy low European interest rates. Regardless of what happens to Malta in the event of a downturn, that statistic alone can assure investors that at least Malta will have a much quicker recovery than other European Union states in the event of an EU-wide crisis.

There’s more to be said on the positive side aside just the numbers themselves. Over the last 10 years, Malta has indeed proven itself to be immune to financial instability all around it. From 2008 to 2009, its economy did contract about 5% in GDP terms, which is a pretty decent number for an island where so much of its economy feeds off the gaming industry, which did much worse that year. 2015, during the throes of the Macau plunge, was actually worse for the Maltese economy than 2008. Greece’s sovereign debt crisis didn’t faze Malta at all, despite reports of its high exposure to the Greek economy.

These accomplishments stand in complete contradistinction to its sister EU banking island Cyprus. Just like Malta, it thrived on banking, but very unlike Malta, it levered up on dangerous assets and got completely destroyed.

That said, these are the possible stress points to keep an eye on, especially as pressures on the EU financial system as a whole intensify. Malta may come out of it all relatively unscathed as it has since 2008, but we’ll see. I expect these pressures to increase significantly in 2019 as the global economy enters recession by around midyear or so.

Second, Deloitte came out with a report on Maltese exposure to Brexit back in 2016, citing the Brexit Sensitivity Index issued by Standard & Poor’s ranking Malta in second place out of 20 countries most exposed to Brexit. The biggest reason for this is Maltese financial sector claims on UK banks, measured at 58% of Malta GDP, and this was back in 2016. If UK Prime Minister Theresa May can squeeze her Brexit deal past her Tories in the coming months then this tripwire should be pretty much avoided, because May’s deal basically means that the UK will stay in the EU without it being called the EU. If, however, the British Parliament votes down the deal and we are faced with a no-deal hard Brexit, then Malta and the gaming sector that it hosts could see some extra trouble beyond what is already imminent due to business cycle shifts.

The other main risk I see is one of taxation and regulatory threats. If the clamps come down on EU finances as I expect, then just like we saw shenanigans out of Apple’s tax avoidance tricks in Ireland that resulted in an EU lawsuit of $15B that is still ongoing, we could see the rest of the EU pinning blame on Malta for being too inviting to the gaming industry and strong-arming the Island to expose the firms it hosts to higher taxation from other EU countries. As inviting as the regulatory environment is now in Malta for iGaming, regulations can always be changed especially when financial conditions deteriorate and governments get more desperate.