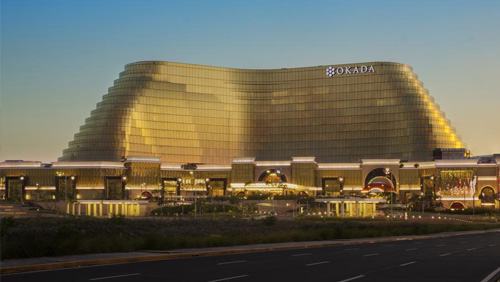 In a filing, UEC said the adjusted segment earnings before interest, taxes, depreciation, and amortization (EBITDA) was “an all-time high,” of PHP370.6 million ($7 million). The monthly GGR was also a record high, excluding May of this year, which UEC said had been driven by a one-time boost from junket grand openings.

The company attributed the strong showing in GGR to higher win rates in the VIP, mass market table games, and gaming machine segments. Also credited were “new contracted junkets in VIP table games and mass marketing initiatives which started in the previous quarter (July 1 to September 30 of 2018) and continuously drove the foot traffics in the mass market.”

UEC recently reported an operating loss for the third quarter of $15.3 million, due mainly to increases in amortization and depreciation. Also in the third quarter, adjusted EBITDA was $9.5 million, a 302% increase from the previous quarter.

The company recently announced that it was close to being listed in the Philippine Stock Exchange (PSE), through the acquisition of holding company Asiabest Group International Inc. (ABG).