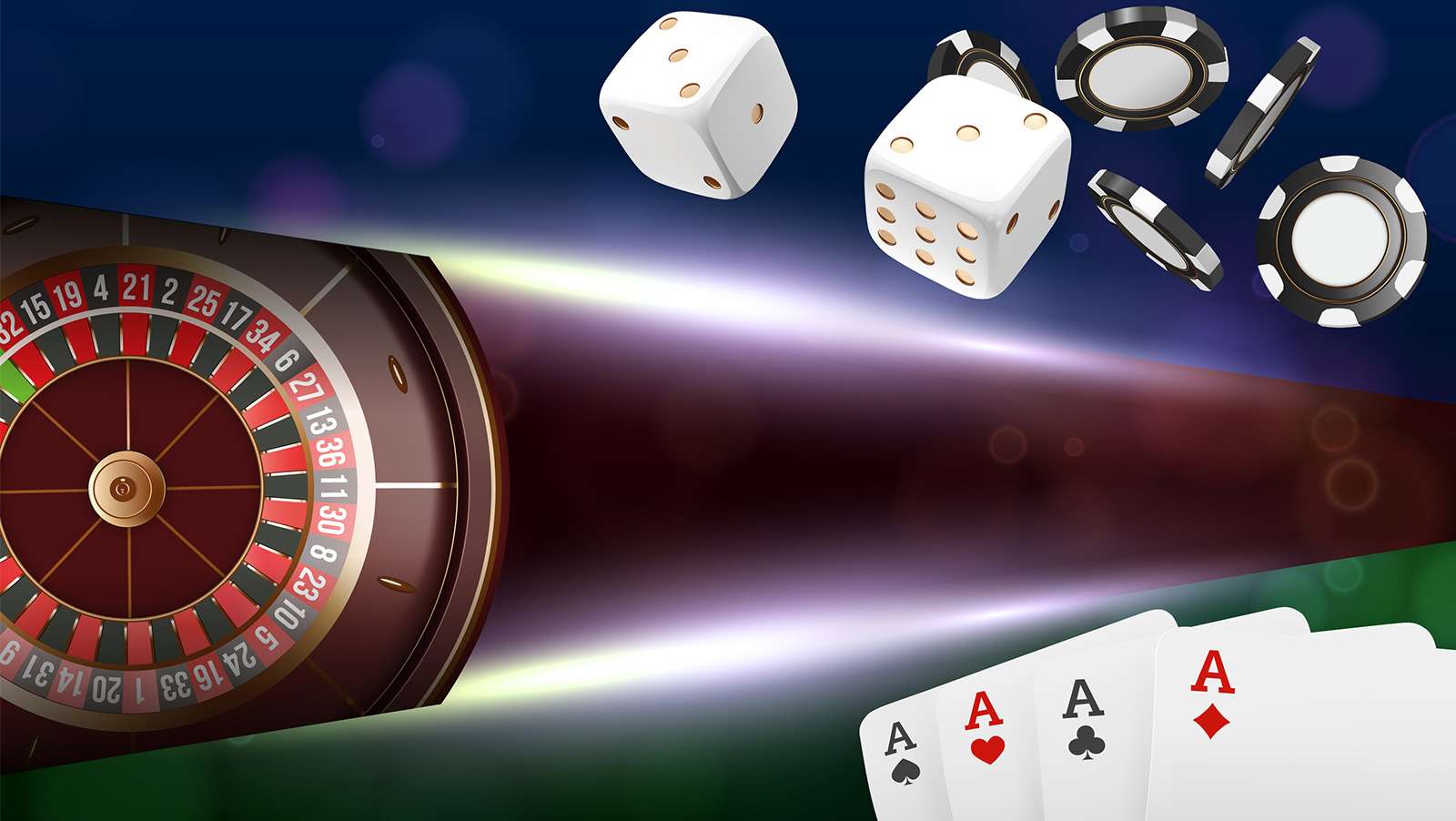 Melco International has announced that it plans on opening three of its satellite casino in Cyprus sometime before the end of this year. Those three – in Nicosia, Paphos and Larnaca – will later be followed by a fourth satellite casino in Ayia Napa, which should be open sometime in the spring of next year.

Melco has been moving on the satellite casinos since this past summer when it announced that it had joined forces with a local company to open a satellite casino in Larnaka International Airport on the southern coast of the Mediterranean island nation. That initial satellite casino is expected to have around 50 gaming machines.

That endeavor is made possible through a Melco-led consortium called Integrated Casino Resorts Cyprus Ltd. (ICR Cyprus). ICR Cyprus was issued a 30-year casino license in June of last year by the country’s government that authorized the Larnaka casino, as well as the additional four satellite casinos. The consortium is composed of Melco and a local company, Cyprus Phasouri (Zakaki) Ltd.

This past June, ICR Cyprus opened a temporary casino, the C2, in the southern city of Limassol. That casino is designed to give players a taste of what’s to come when Melco launches its City of Dreams Mediterranean (CODM) casino resort. C2 will stay open for three more years and is scheduled to close when CODM is completed in 2021.

CODM is expected to offer 1,200 gambling machines and 136 gaming tables. It will also include a luxury hotel with 500 rooms, a health spa and a concert hall with 1,500 seats. It carries a price tag of approximately $559 million and is expected to draw around 300,000 additional tourists to the island each year.

In the company’s interim report from this past Wednesday, Melco indicated that C2 has 13,993 square feet of gaming space and offers 258 slot machines and 33 gaming tables. It added that the casino had received more than 34,000 guests during the first three weeks of operation and that over 6,000 visitors had registered with the casino’s Rewards Club loyalty program.