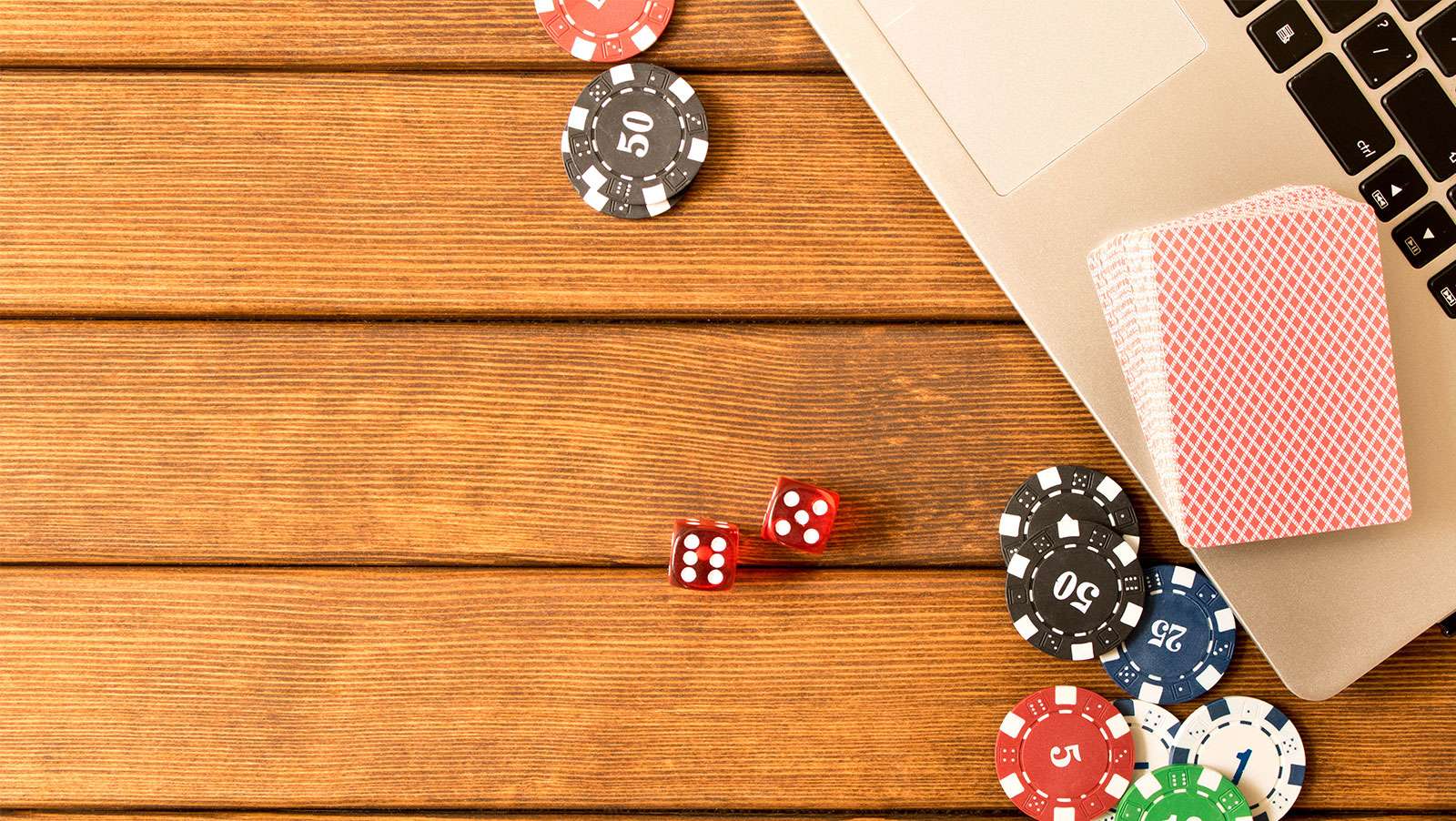 The Stars Group continue to cross-pollinate both online poker and sports betting platforms by rolling out the successful ‘The Big Race’ promotion for a second outing, this time involving Formula 1.

I stood up in the bath, grabbed the towel, and started drying my hair when I realised something had landed on my pecker. The whole thing lasted a second. I brushed it away with my hand, and saw that it was a bee, moments before I realised it’s rear end was sticking in my never region; cue the scream, and the embarrassment as my mum and two sisters burst into the bathroom to rescue me.

I have hated bees ever since.

So, I should be happy that they’re dying.

I’ve realised they play a vital role in our ecosystem, in particular, the process of pollination, where they innocently drag nectar and pollen from one flower to another when it accidentally gets stuck on the hairs of their legs. And The Stars Group is taking a leaf out of the busy bees playbook in a bid to grow their sports betting audience.

The Move to Metal Horses

In March, PokerStars and BetStars combined platforms to launch an innovative and snazzy promotion called The Big Race. The idea to run a $2 online poker tournament, and hand the Top ‘x’ ranked players a randomly chosen horse in the Cheltenham Gold Cup, with the winning horse landing the punter a mostly-expenses-paid trip to Marbella for the PokerStars festival, was one of genius.

Chris Hopgood, a CAD technician from Wimbledon, won the top prize after the 5-1 shot Native River won by five lengths, and went on to receive tuition from PokerStars Team Pros Jake Cody and Fatima De Melo.

And now the brother and sister partnership is at it again.

On Sunday, September 23 at 14:00 (ET), PokerStars will run another $2 buy-in online poker tournament called The Big Race. Only this time the horses aren’t flesh and blood. They aren’t horses. They’re Formula 1 racing cars.

The top 20 finishers will be randomly assigned a driver in the Russian Grand Prix (due to take place Sep 30), with the winner of the race winning a PokerStars European Poker Tour (EPT) Prague package worth €7,500, including the Main Event seat and eight night’s accommodation at the Hilton Prague Hotel.

And here’s where the cross-pollination comes in.

Like the bees, The Stars Group is hoping poker players will carry some of their magic dust to the sports betting platform, like what they see, stay, and then tell other poker punters to do the same.

I’ve said this before, but it’s worth repeating – it’s a brilliant idea.

The Russian Grand Prix resurfaced four-years ago. Held in the streets of Sochi, Mercedes have won all four recent races, with Lewis Hamilton winning twice, and Nico Rosberg and Valtteri Botta winning one apiece. If you want to win the EPT Prague package, then you had better hope you draw the name: Lewis Hamilton.

Here are the current F1 Standings