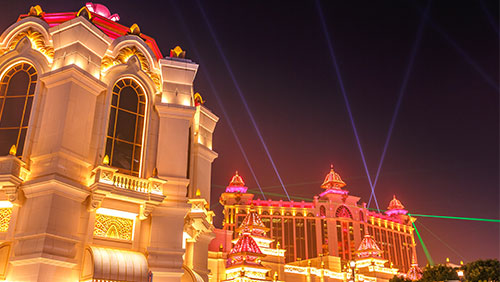 GEG announced to the Hong Kong Stock Exchange that its net profit attributable to the company’s shareholders grew to HKD7.2 billion (US$917.2 million) for the six months that ended June 30, 2018.

GEG’s total gaming revenue—excluding that generated by the City Clubs that use Galaxy Entertainment’s gaming license but were managed by third-party investors—climbed 30 percent year-on-year to HKD34.3 billion ($4.37 billion).

As a result of the casino operator’s exceptional profit, GEG announced that it will issue a special dividend of HKD0.50 ($0.064) per share.

“Our balance sheet continued to be exceptionally strong and liquid with total cash and liquid investments of HK$42.9 billion and net cash of HK$34.3 billion. Our exceptionally strong balance sheet allows us to return capital to shareholders through dividends and to fund our development pipeline and our international expansion ambitions,” GEG Chairman Lui Che Woo said in a statement.