Home / Business / Is there really a World Cup for stocks? 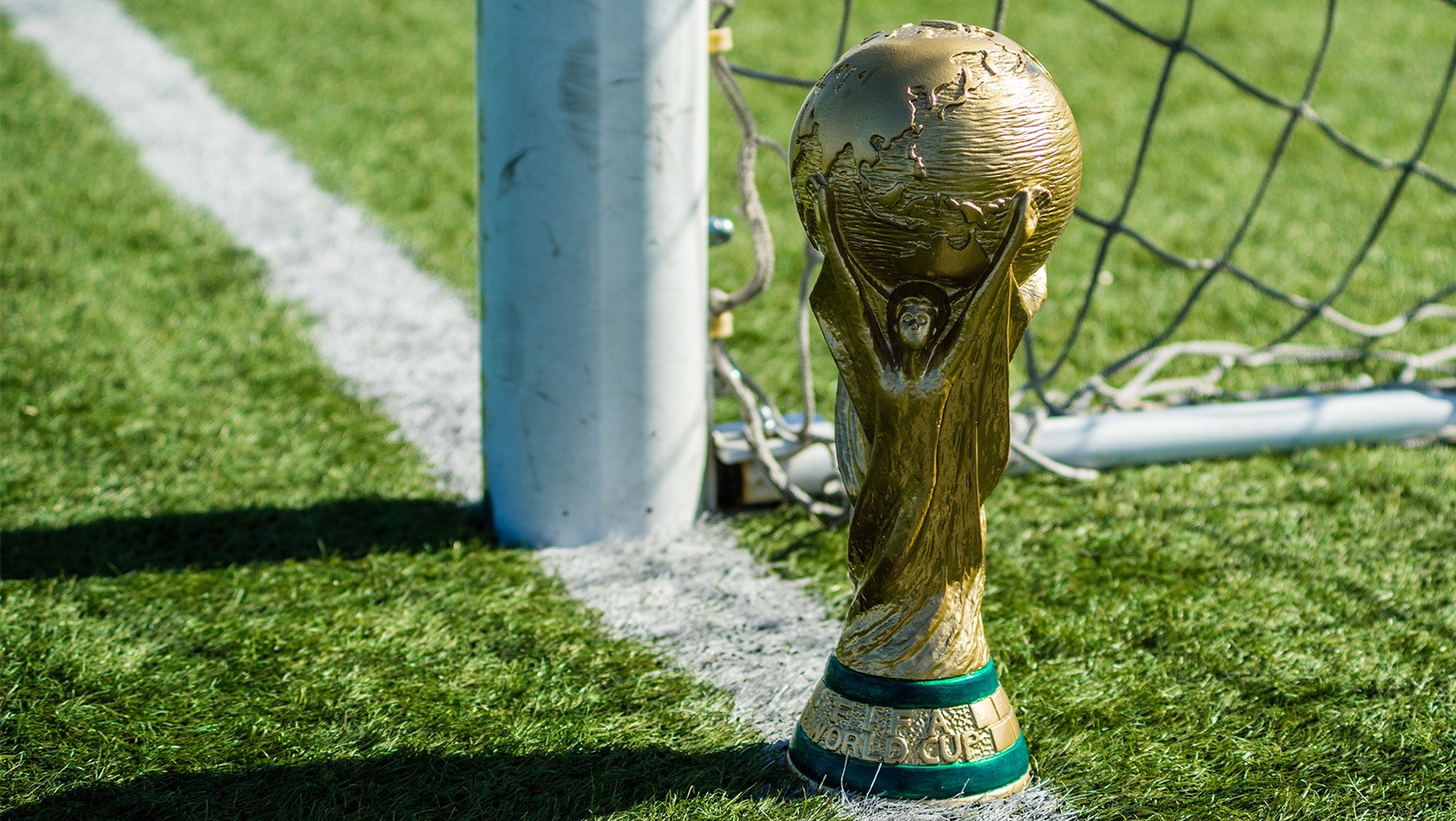 There is little that is more trite in the investment world than trying to front-run an event that everyone already knows about years in advance. It’s like buying retail stocks right before the holiday shopping season on the theory that higher sales means higher stock prices, when in fact expectations are built in to match. Or investing in pumpkins before Halloween. Of course investing doesn’t work this way, which is why when Googling “World Cup Stocks” there are pages and pages of articles telling us which stocks will do well during World Cup season. Seasonality, whether it is yearly or every four years, doesn’t move stock prices in any consistent pattern. Shares of seasonal stocks expect seasonality and it’s all priced in. Over the long term, the three main things that affect stocks are unforeseen events, company fundamentals, and regression to the mean.

Broadcasters, casinos, beer, Twitter and Facebook, clothing companies that sell uniforms etc. These articles touting supposed winning World Cup picks only exist to get clicks and sell subscriptions to retail investors who are just starting to get curious about the possibility of putting their capital somewhere to invest. They see World Cup, they think of stocks that could make money off the World Cup will go up, and they Google it and find all this stuff to confirm their theories. But the people who these articles are appealing to, most of them do not have enough money to move stock prices in any meaningful way.

Let’s look at the numbers then for a few select stocks that many of these pieces are touting and cross reference with the World Cup dates going back to 2002. We’ll give a two-month buffer on each side to account for preparatory buying and earnings to be factored in post event. We’ll then compare the stocks with the S&P 500 and FTSE 100 for British companies over the same timeframe to see if there ever really is a noticeable, consistent World Cup bump above the general stock market for any of them. While any one stock may outperform the S&P 500 or FTSE 100 in any given World Cup year, the question really is, does any stock do so consistently every time the World Cup is played? Let’s see.

The 2002 World Cup took place from May 21 to June 30. Counting from June of that year (I can’t go back to March for some reason on the charts) until the end of August, William Hill was up 9% and Paddy Power (not yet Betfair) was up 6.5% compared to the FTSE 100 which was down 14%. MGM was flat compared to the S&P 500 that was in the midst of a bad bear market, down 23%. So at first glance, MGM, William Hill, and Paddy Power outperformed their respective indexes, so maybe there is something to the World Cup bump theory. Could it really be that simple?

The 2006 World Cup took place between June 9 and July 9. Counting from April 9 to September 9, the S&P was up 0.23%, but Las Vegas Sands was up 15.2%. Ah, so maybe LVS is a sound World Cup play? Don’t be so sure. MGM, which had outperformed the S&P by a massive 23 points during the 2002 World Cup, sank 20.7% from April to September 2006. The British bookies though both did outperform the FTSE 100, which was down 3.56%. Paddy Power was up 7.28%, and William Hill was up 2.81%. So far, it seems that UK stocks are more consistently higher during and around the World Cup. Perhaps British betters are just more enthusiastic about soccer, or football? I apologize for being American here.

Here we’re getting into the more modern era with social media, but netiher Facebook nor Twitter was public yet. The 2010 World Cup was played from June 11 to July 11. Counting again from April 11 to September 11, here’s what we have. Uh-oh…William Hill got crushed 15.6% with the FTSE 100 down only 3.67%. Paddy Power was up 1.81%. So William Hill loses its consistency badge but Paddy Power is still in the running. The S&P 500 was down 6.23% but MGM shareholders got destroyed. Shares were down 31.25% for World Cup 2010. Las Vegas Sands was the mirror image of MGM and flew 32.54% higher, and Anheuser Busch InBev was up 5.98%.

So who’s still in the running here as a possible consistent World Cup stock? We have WMH out, MGM out, Paddy Power, LVS and Anheuser Busch remaining. Let’s move to 2014.

Here we can start counting social media stocks but since there is no other year to compare it to it won’t do much good for assessing consistency. So we’ll stick with what we have. World Cup 2014 took place from June 12 to July 14, so counting from April 12 to September 14, here’s what we have. The S&P 500 was up a strong 8.39%, but once again MGM was down 1.98%. Anheuser Busch was up, but not as strongly as the S&P at 5.75%, so BUD is out of the running. LVS got broadsided, down 16.76%, so they’re out too. On the British side, the FTSE 100 was up 3.35% during those months. William Hill outperformed, but it’s already out of the running for consistency leaving the only victor to be Paddy Power, up 11.28%, clearly beating the FTSE 100 in each of the World Cup years going back to 2002.

The only stock that seems to pass muster in terms of a consistent World Cup bump since 2002 is Paddy Power, now Paddy Power Betfair. Does this mean that Paddy will be a World Cup winner this year, too? Not necessarily because there’s not enough data, but it can’t hurt all that much to try. Maybe it’ll outperform the FTSE this time, too. Paddy has good fundamentals, so if you’re going to buy it and it underperforms this time, it’s probably a good idea to hold on anyway.